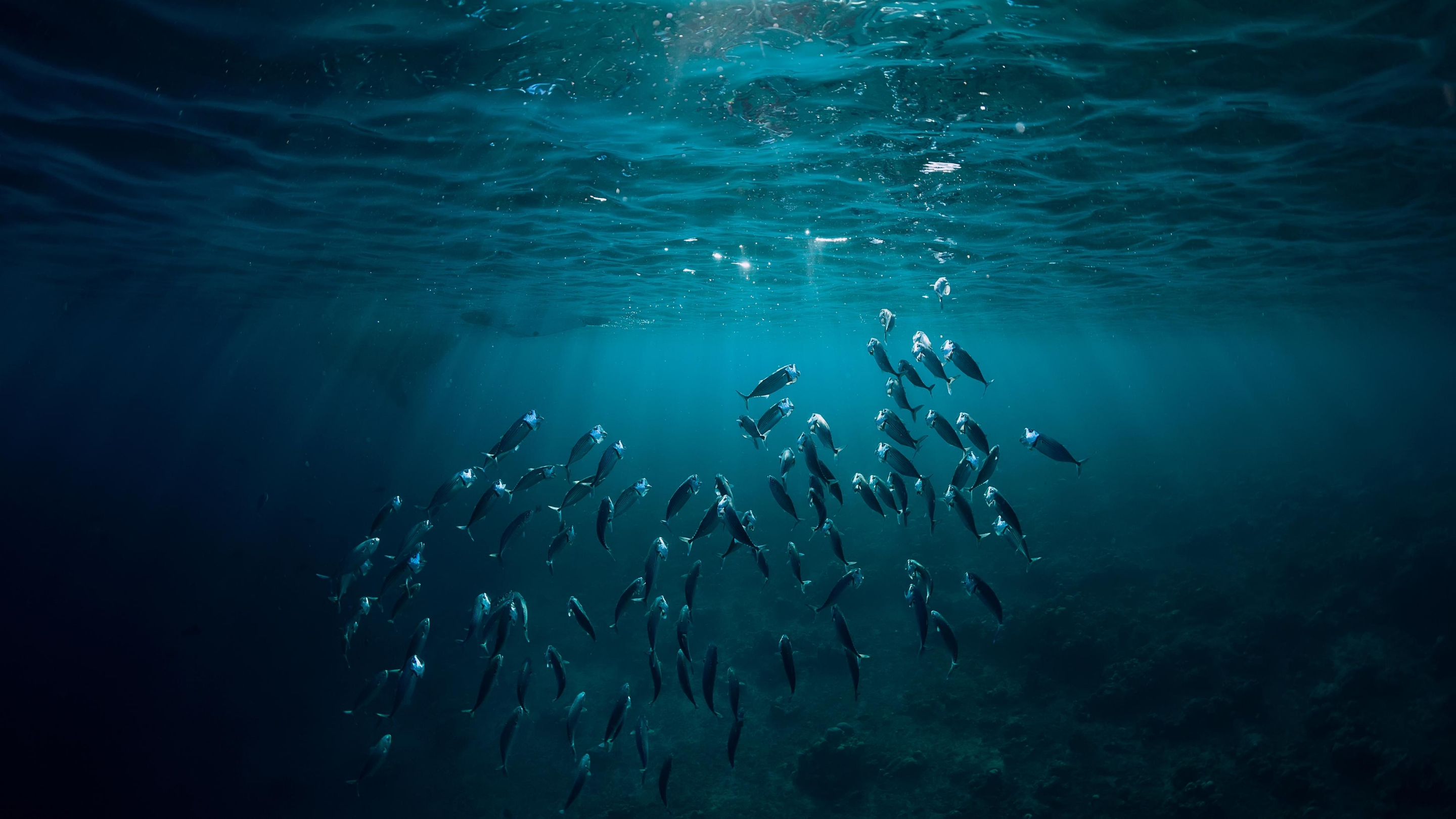 You may ask: “Aren’t there laws that protect animals in labs?”

The Animal Welfare Act (AWA), enacted in 1966, is the only U.S. federal law that provides even minimal protection for animals in laboratories. However, it specifically excludes the rats, mice, and birds bred for research which constitute over 90% of animals in laboratories. It also excludes cold-blooded animals (fish, reptiles, and amphibians), as well as farmed animals raised for food and fiber or used in experiments to improve animal production methods and/or the quality of agricultural products.

For the less than 10% of animals in labs covered by the AWA, the law sets specific standards for their housing, feeding, handling, and veterinary care, but does not prohibit any kind of experiment regardless of the amount of pain or distress it might cause. Instead, it requires oversight committees (Institutional Animal Care and Use Committees or IACUCs), overseen by the research facility, to review and approve research protocols.

IACUCs are widely regarded as “rubber stamp” committees, composed primarily of animal researchers and others associated with the research institution, with the institution’s CEO selecting all committee members. As a result, they allow the majority of proposed experiments, regardless of the amount of suffering they inflict. If deemed “necessary” to the study, researchers may withhold even minimal protections such as pain medication. In 2005, the U.S. Department of Agriculture (USDA)’s Office of Inspector General found that many of the IACUCs in U.S. research facilities were failing in their mandate to search for alternatives to animal experiments, review painful procedures, monitor for unnecessary duplication of research, and provide adequate veterinary care.

Routine annual inspections of all licensed facilities (those that do not hold or use AWA-covered animals are excluded) by the USDA Animal and Plant Health Inspection Service (APHIS) are supposed to enforce regulations set by the AWA for facility licensure. However, a mere 115 USDA inspectors are on the job to oversee more than 7,750 facilities involved in research, exhibition, breeding, or dealing of animals. This makes adequate inspection and regulation virtually impossible.

When the USDA finds facilities to be in non-compliance with AWA policies, they may issue penalties, but these are typically so small they are inconsequential. For example, in 2004 a 10-year-old chimpanzee named Dover died from overheating due to improper ventilation in a “stainless steel box with solid flooring, roof, rear, and sides” during transit at the Yerkes National Primate Research Center. The USDA fined Yerkes a trivial $1,375 for negligence leading to Dover’s death. In 2008 maximum fines increased from $2,500 per violation to $10,000, but for facilities bringing in millions of animal research dollars these fines are simply the cost of doing business.

While the AWA and IACUC systems purport to ensure “humane” treatment of animals in laboratories, the truth is this system is plagued with loopholes that leave animals with little to no adequate protection.