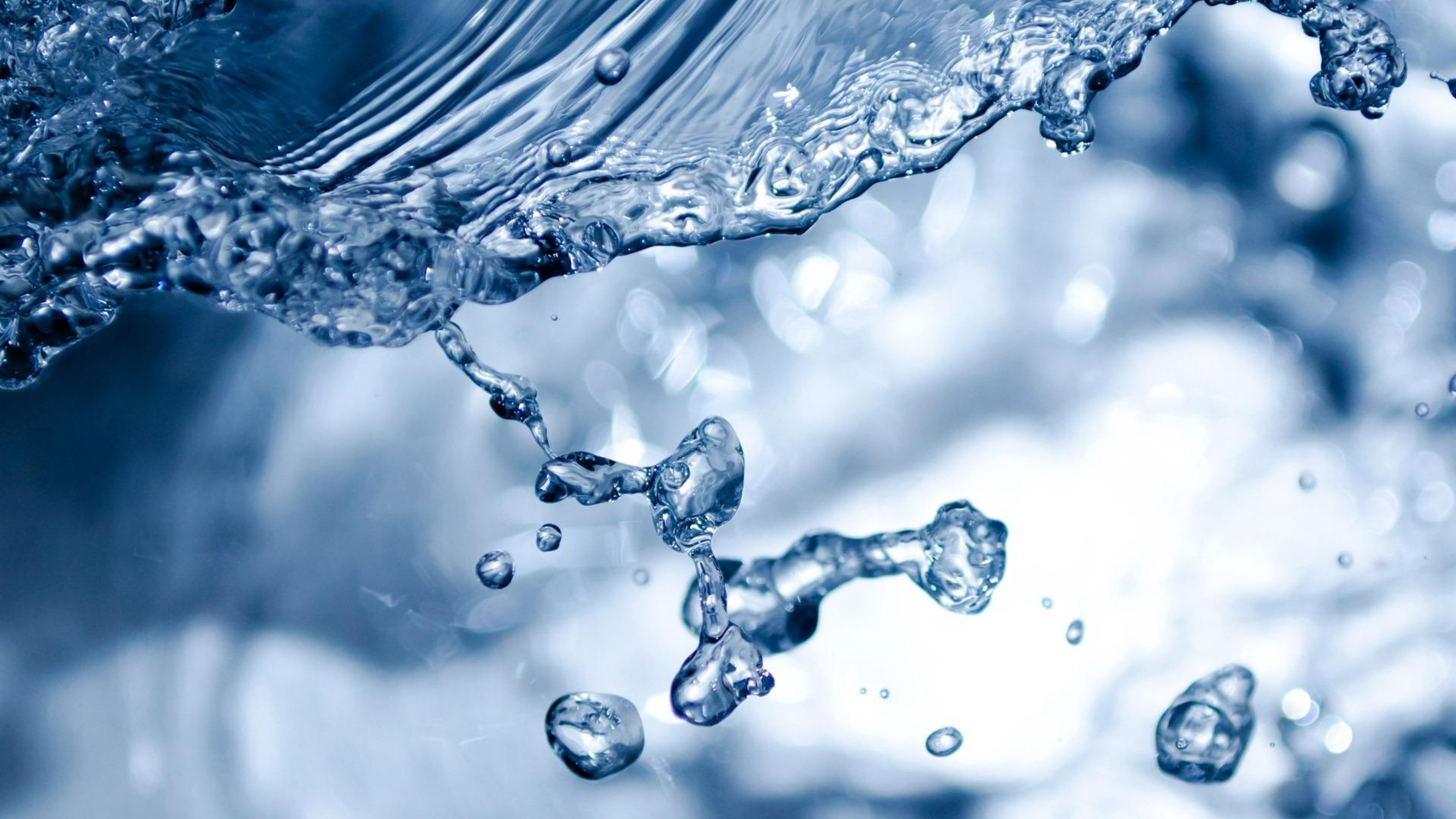 Animals in Labs Are Being Denied Water

Water is the single greatest basic need for mammals. We can live without food for a bit, but without water we won’t survive long. Right now, animal labs are getting away with depriving monkeys of water. WATER.

It’s allowed through an Animal Welfare Act exception known as water deprivation or “water restriction.” If this immediately makes you feel uncomfortable and question what is happening inside these facilities, it should.

While working as an animal care technician, I witnessed water deprivation firsthand. There was a schedule on the wall that listed the times and days when monkeys were to receive water. The rest of the time, they didn’t. There was no water bottle on their cage. No water dish. No lixit. Nothing.

The amount of water these animals needed to survive was calculated based upon their weight and they were generally given just the bare minimum to keep them alive. Why would someone do this? Well, that was my question and the answer broke me. Inside animal research facilities, experiments are performed on animals who actively try to escape them. For a while, researchers started using treats as a “motivation tool” to get the animals to do things they didn’t want to do. Well, that could get them only so far. When this no longer worked and the monkeys decided that a snack or even food wasn’t worth the trauma, the experimenters, at some point, concluded the only thing left to take from them is water. So that’s what they did (and still do).

In order to force monkeys to “cooperate,” they take away their water—the most basic survival need.

It has occurred to me that we (as a society) take literally everything from these animals. Our taxpayer dollars pay to lock them in tiny barren cages, take away their children, isolate them from any other living being, and implant metal devices into their skulls, among other things. And yet, under the minimal protections in place for animals in labs, the one thing they should legally have constant access to—water—is also taken from them.

Recent public records show that one monkey was accidentally denied water for three days. This monkey could have died. Not to mention the suffering they experienced after languishing three days without any access to water.

I’d worked with monkeys before witnessing water deprivation and these monkeys exhibited a whole new level of stress-induced anxiety.

On the days when they were given water, the monkeys would guzzle from the bottles as if lost in a desert, finally reaching a puddle.

They were so relieved that I could see why this is effective from an experimenter’s standpoint. They’re right—the monkeys will do anything to survive and the researchers brought them to this emotional brink to get them to do just that, anything.

I spoke with other lab workers about this and they too were disgusted by this practice. The concept, in fact, is so abhorrent it made some of them cry. I felt that too.

Water is the single greatest basic need for mammals and depriving them is unacceptable. We won’t give up until this—and ALL animal experimentation—is stopped. And we know you won’t either.