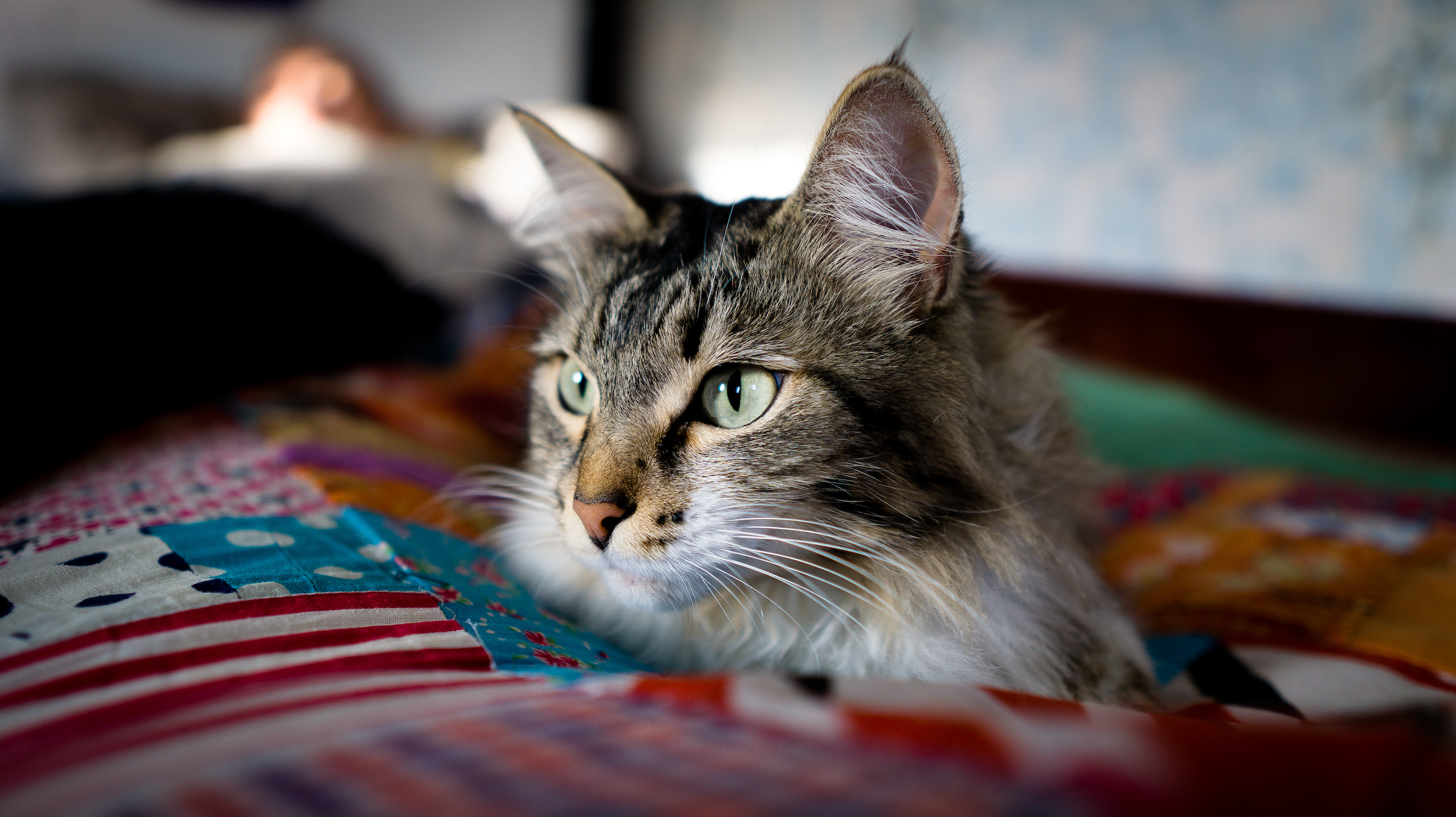 Recently released data from laboratories that experiment on animals reveal a silver lining from the COVID-19 pandemic: the number of animals used in experiments went down for the first time since 2017.

Every year, labs and other institutions that conduct experiments on animals that are protected by the Animal Welfare Act (AWA) must report the number of animals they use to the U.S. Department of Agriculture (USDA)’s Animal Plant Health Inspection Service (APHIS). While the numbers are self-reported and don’t include rats, mice, birds, cephalopods, or cold-blooded animals, these figures are the best information we have.

We crunched the numbers so you can learn everything we know about the most up-to-date numbers of animals in laboratories. For reasons that aren’t clear, APHIS disobeyed Congress by refusing to post the annual reports for 126 facilities, including some universities, V.A. centers, and private companies. Rise exclusively obtained these reports through a FOIA request, and those missing numbers are included in this comprehensive overview.

Overall, the number of AWA-covered animals used in experiments at U.S. facilities fell from 903,234 in 2019 to 872,133 in 2020, about a 3.5% decrease. Sadly, if we include the number of animals bred or held at the lab, the total number of animals in labs increased by about 2.5%. This is likely because some animals were placed on “hold” in laboratories during COVID-19 shutdowns, social distancing measures, and mandated stay-at-home orders—but nevertheless, fewer animals were tormented in painful experiments.

The number of dogs and cats in labs plummeted in 2020.

Far fewer dogs and cats were experimented on in 2020 compared to 2019. The number of dogs in labs fell a whopping 17%, and cats fell 21%. That still means 45,938 dogs and 13,320 cats were unnecessarily harmed in laboratories. These numbers also fell in 2019 and 2018—a decline we hope is indicative that societal pressure is mounting and experimenters see the writing on the wall: it’s time to move away from hurting dogs and cats, and transition to non-animal research models instead.

The number of pigs used in painful experiments decreased.

Pigs have increasingly become the animal of choice for many experimenters worried about the public image of using dogs in painful experiments. But if you have met a pig, you know they are like dogs in all the ways that truly matter—they like to play, cuddle with friends, cherish their freedom, and experience pain and fear in laboratories just as dogs do. Their suffering is no less important.

Fortunately in 2020, the number of pigs that experimenters subjected to painful tests also decreased from 2019, by 23.5%. 9,638 fewer individuals were harmed.

Bad news: there was an increase in experiments that caused animals unrelieved pain.

The number of nonhuman primates in painful experiments—and the total number in labs—increased.

Despite the cries of labs that there’s a shortage of nonhuman primates for them to mutilate and torture, they used them in painful experiments by an increase of 5% from 2019. There were also more nonhuman primates in labs generally, totaling 109,834 individuals.

Although we sadly anticipate many labs have started going back to business-as-usual in 2021, we’re grateful there was at least a brief reprieve for many animals in 2020. We will continue to fight until all of these numbers are 0. But we celebrate every small victory, and tens of thousands of animals were spared from experimentation last year compared to 2019.

We invite you to dig in deeper to the information. Check out our ARLO Database, the Animal Research Laboratory Overview, the animal protection movement’s first publicly accessible research and transparency tool.  ARLO aims to expose everything we know about laboratories experimenting on animals across the United States.