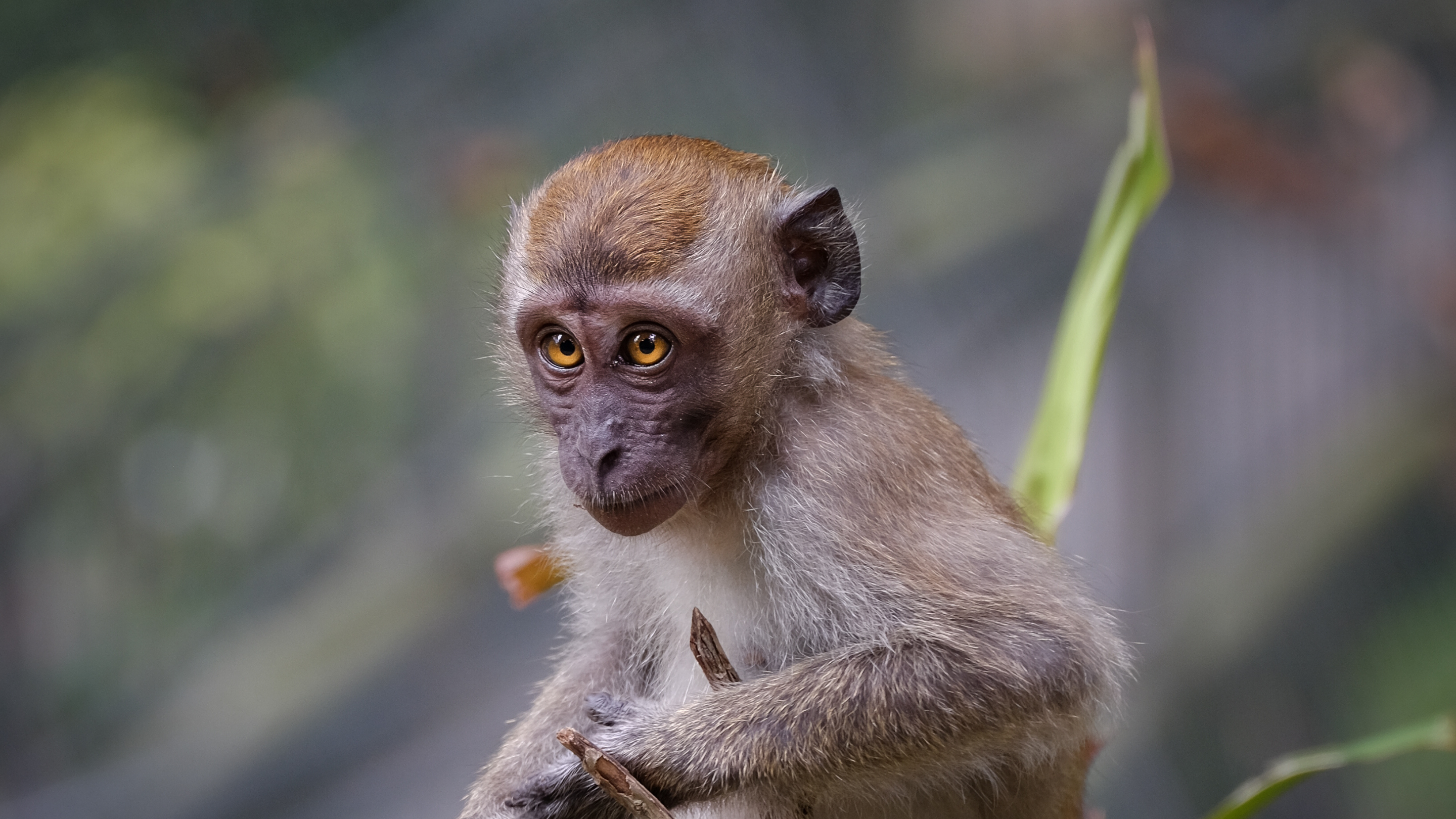 Even when your concerns are ignored by the institutions that are supposed to protect animals in labs, we hear you.

You know that the animal experimentation industry relies on secrecy. They fight tooth and nail to keep their abuse in the dark. NEAVS works every day to uncover and expose this abuse. And we’re not the only ones fighting for them.

You are likely familiar with other organizations, grassroots activists, and even members of Congress fighting against the worst abuses to animals in labs. But there are other, perhaps unexpected, allies in this struggle: whistleblower staff and students inside the labs.

Our research team recently uncovered a new complaint made by a group of individuals inside the University of California – San Francisco in February of this year regarding the well-being of a squirrel monkey named Coco/Fanny.

According to the whistleblowers, experimenters were restraining Coco/Fanny several days per week. They would restrain her in a primate chair to clean a device that experimenters implanted in her. They also restrained her to try to get her to acclimate to the restraint of a primate chair for future experiments. And it wasn’t working—the whistleblowers said she was not becoming more tolerant.

“She has exhibited escalating signs of distress before, during, and after restraint: urination, defecation, struggling when chaired; inappetence and weight loss; tail lesions that may be due to self-injurious behavior.”

It’s not surprising. Confining live, awake nonhuman primates so that they cannot move is undoubtedly a terrifying experience. Wouldn’t you resist too?

Reports to the university’s IACUC (the committee supposed to oversee animal experiments) claimed that Coco/Fanny’s weight was stabilizing. But according to the whistleblowers, there were at least two recent documents that showed more weight loss.

At the end of the complaint, the whistleblowers requested a USDA veterinarian visit the facility. They wanted an independent veterinarian to evaluate Coco/Fanny’s welfare, medical records, and treatment plan. The veterinarians on staff would not be sufficient, given they already failed to provide adequate and accurate information to the IACUC already.

But do you think the USDA helped Coco/Fanny? No. They claimed there weren’t enough records to prove the whistleblowers case, and that the on-site veterinarian agreed with the treatment. They went on to say:

“All concerns expessed [sic] were discussed at length with clinical staff and IACUC members/staff present, in the hopes of improving conditions for this animal and avoiding discord and disagreement, and promoting better communication and avenues to present opposing views amongst team members in the future.”

There should have been more than “hope for improving” the conditions for Coco/Fanny. These were serious concerns about her welfare, not just “disagreements” among staff solvable by better communication.

At NEAVS, we’re always looking for the helpers. And we know how frustrating it is to have institutions who are supposed to protect animals fail to help.

But we also know this: shining a light on shadowy institutions is a critical step to a world without animals suffering in laboratories.

To lab staff concerned about what you’re seeing: even when government oversight fails, we hear you. Your stories help us become better advocates for animals still in labs. And we always welcome your story if you have witnessed cruelty, mistreatment, negligence or any other type of incident involving animals in a lab.

Don’t let labs get away with secrecy: listen to more stories of the people who lived through these nightmares and are exposing the dark truths.