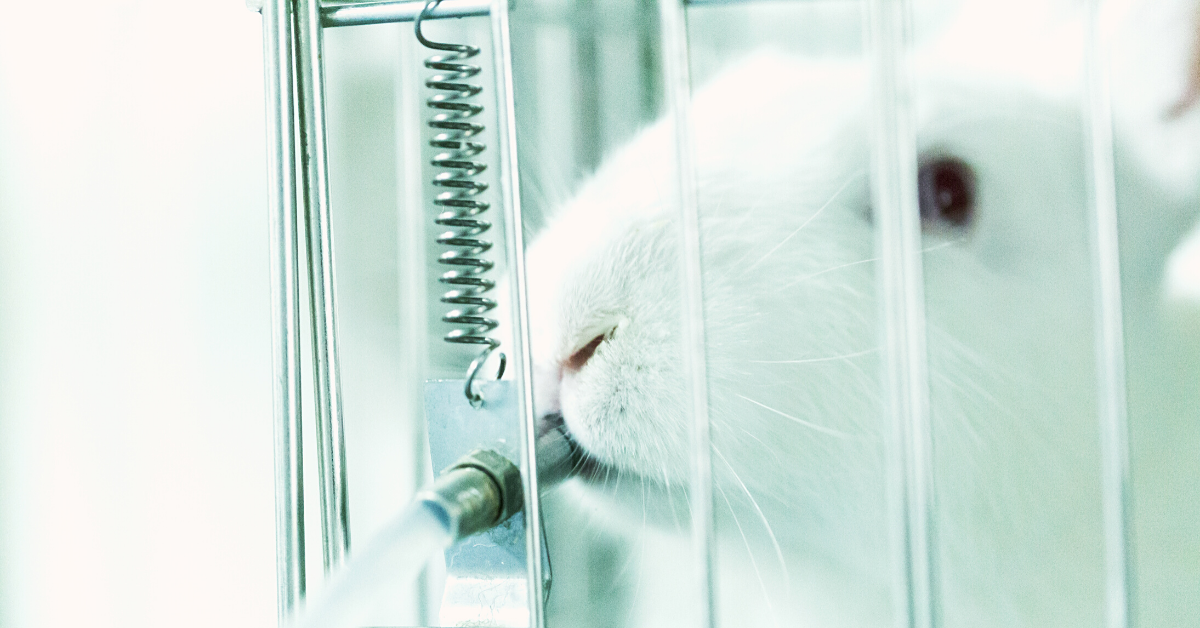 What is USDA trying to hide?

USDA’s track record protecting animals is abysmal. Whether it’s denying a rule to promote primates’ mental wellbeing or creating a rule that makes it harder for labs to be inspected, USDA will do whatever it takes to keep the public uninformed about the living conditions for animals in laboratories.

Their latest covert efforts at a cover-up are the most harrowing we’ve seen.

As part of a lawsuit we brought against USDA with our partner, the Animal Legal Defense Fund (ALDF), we filed a Freedom of Information Act (FOIA) request asking for related documents. With help from the Harvard Law School’s Animal Law & Policy Clinic, buried deep in the over 1,000 pages received from the FOIA request was information about a secret USDA policy. This policy made it impossible to inspect labs around the country. This goes against federal law. The Animal Welfare Act (AWA) requires lab inspections. It gets worse. USDA is mandated to enforce the AWA.

USDA is not fulfilling its duty. They are taking action that goes against the agency’s stated purpose.

Here’s what they are trying to hide from you.

USDA doesn’t want you to know that animal testing doesn’t work. More than 95% of drugs tested on animals fail in human trials. It’s an antiquated system that prioritizes the status quo—securing tax dollars to keep labs open for business—not finding cures for humans.

USDA doesn’t want you to know that while you wait for cures that will never come, animals suffer unimaginable cruelty. At the University of California Davis, they break limbs because they aren’t monitored. At the University of Washington they die of dehydration because they aren’t given water. At Stanford University they receive second degree burns from heating lamps. If torment was an agricultural product, USDA would never run out.

If everyone learned that animal testing doesn’t work, and saw what happens to animals in labs, we could end animal testing in our lifetime. That’s where you come in. Without you and others like you, we can’t do this work. We wouldn’t have been able to bring USDA to court or file the necessary requests to expose their secret policy to keep animals suffering. Can you chip in to help continue the fight and end animals testing? Any amount you can afford is a step closer to ending the suffering of animals trapped in labs.