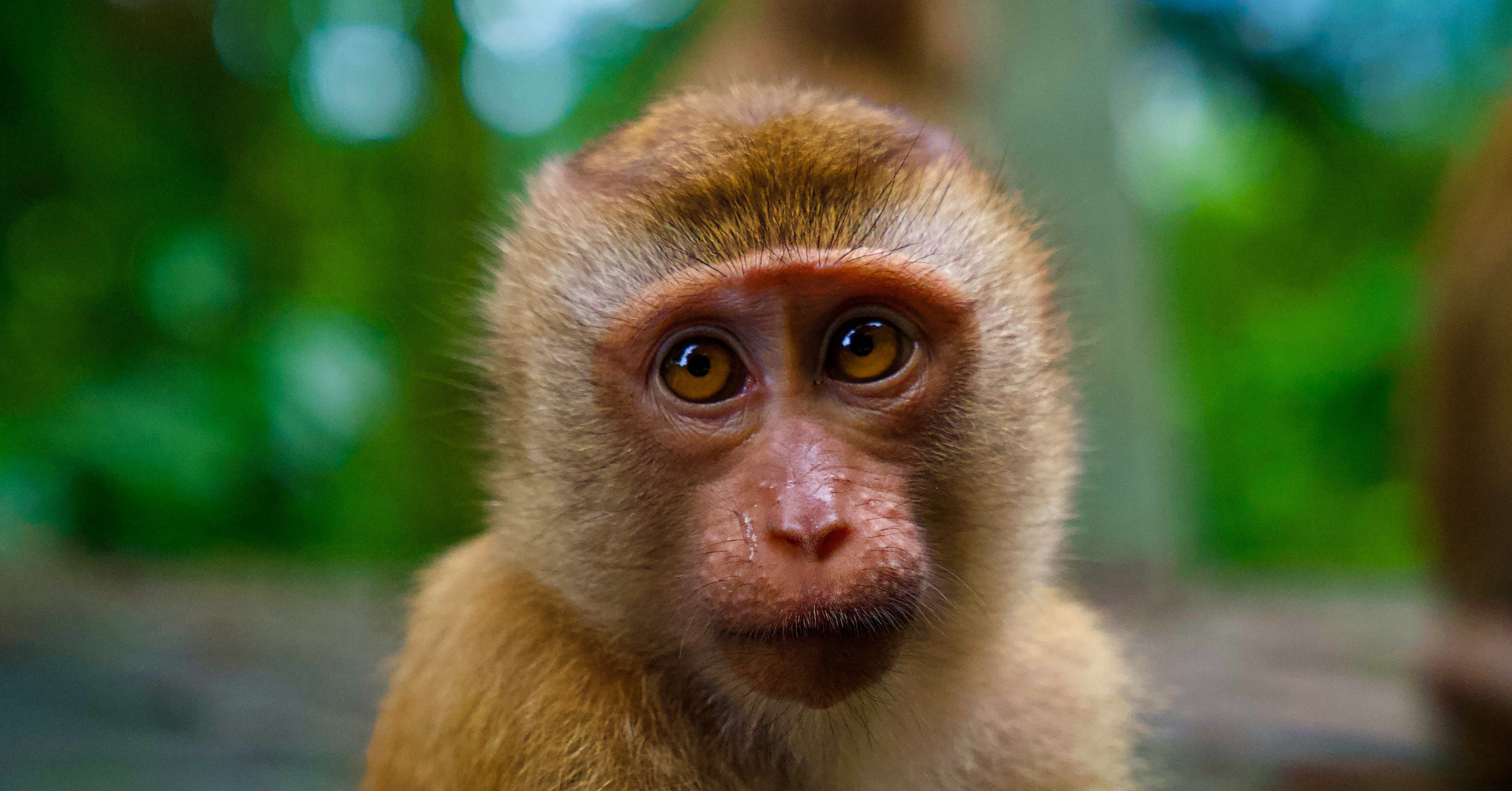 Helen’s life mattered to her. Just as ours matter to us.

Humans often justify the exploitation of non-human research subjects by arguing that they are different from us—so different, in fact, that we can rightfully do to them what we could not rightfully do to humans. But, then, in almost the same breath, humans assert that this exploitation is necessary or helpful because non-human animals are so similar to us.

Though these incongruent arguments are made in self-interested strategy by the animal research industry, there is truth to our differences from and similarities to non-human animals. These differences and similarities render our exploitation of non-humans wrong, both practically and ethically.

Our differences, rather than being imbued with value-laden notions of greater or lesser, should be viewed as ethically-comparable complexities. Our differences mean non-humans simply cannot predict human biomedical outcomes.

Our intrinsic and fundamental similarities know no species:

Both physically and emotionally, humans and non-humans are equally complex. Just like humans, non-humans “don’t just have biologies, they have biographies.”

It’s too late for us to reshape Helen’s biography, filled—from the first page to the last—with pain, grief, fear, and sorrow. But it is not too late to change the biographies of others who are both different from and similar to us in ways that conclusively indict the animal research enterprise as inherently ineffectual and wholly unethical.

Let us rise up. Let us end it.

Your gift, big or small, helps us free animals from torture in labs. Thank you.