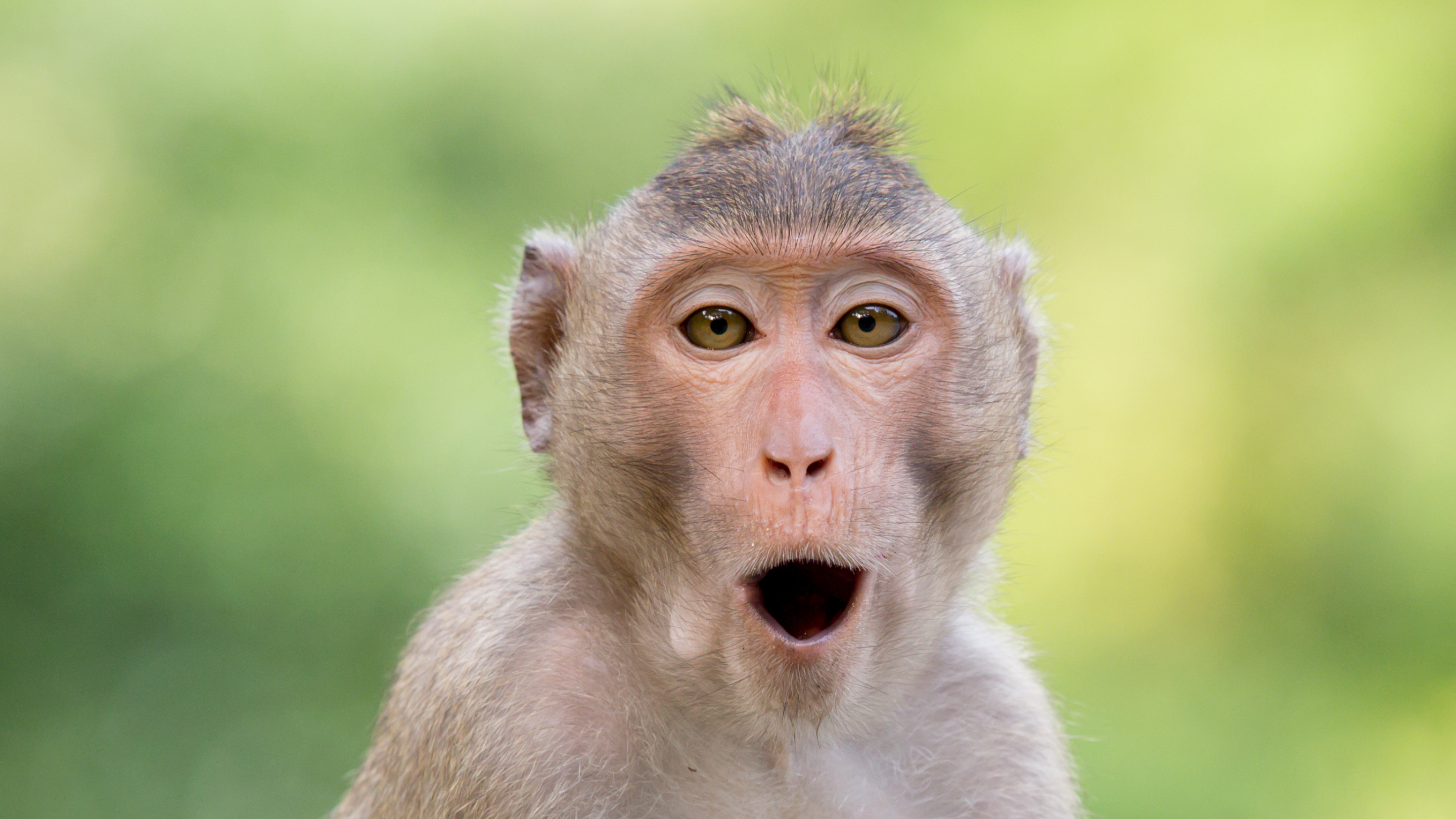 Thanks to you, a bill to keep animal abuse records secret was just stopped.

It may not get a lot of press, but one of the biggest victories for animals in labs just took place in California. If you’re a NEAVS supporter, you were part of this victory.

In short, a group called the Union of Concerned Scientists approached California Assemblymember Laura Friedman with a “lab gag” bill. (By “lab gag,” we mean this bill was aimed at ensuring information about what happens in labs is hidden from public view.)

In turn, she introduced the bill. In the bill’s first hearing, Friedman’s colleagues expressed alarm at what the bill would do, and insisted the bill needed to be re-worked to address concerns about records of animal use, among other issues.

Once the bill seemed destined to pass, we engaged to help stop it. The reason is simple: California’s Open Records Law is an essential tool to expose animal abuse in medical experiments. If signed into law, this bill (AB700) would have outright eliminated any citizen’s ability to request documents about how tax dollars are being used to abuse animals.

After the bill advanced from the Judiciary Committee, we sent this letter (which 9 other fantastic groups co-signed) to the bill’s author and then to other Assemblymembers.

Our supporters in the L.A. area began talking directly to Assemblymember Friedman’s constituents about how the bill would harm animals for generations to come, too. Many of them who live in her district signed our petition addressed to her asking she drop this bill.

While stopping AB700 doesn’t help these animals directly, we did preserve the right to get details about what happens to these animals, which we’ll use to pursue reforms to these areas of research and stop future animal suffering.

Now that this bill is dead, we’ll be on the lookout to see what other states the Union of Concerned Scientists might attempt this in, and we’ll stop those bills, too.