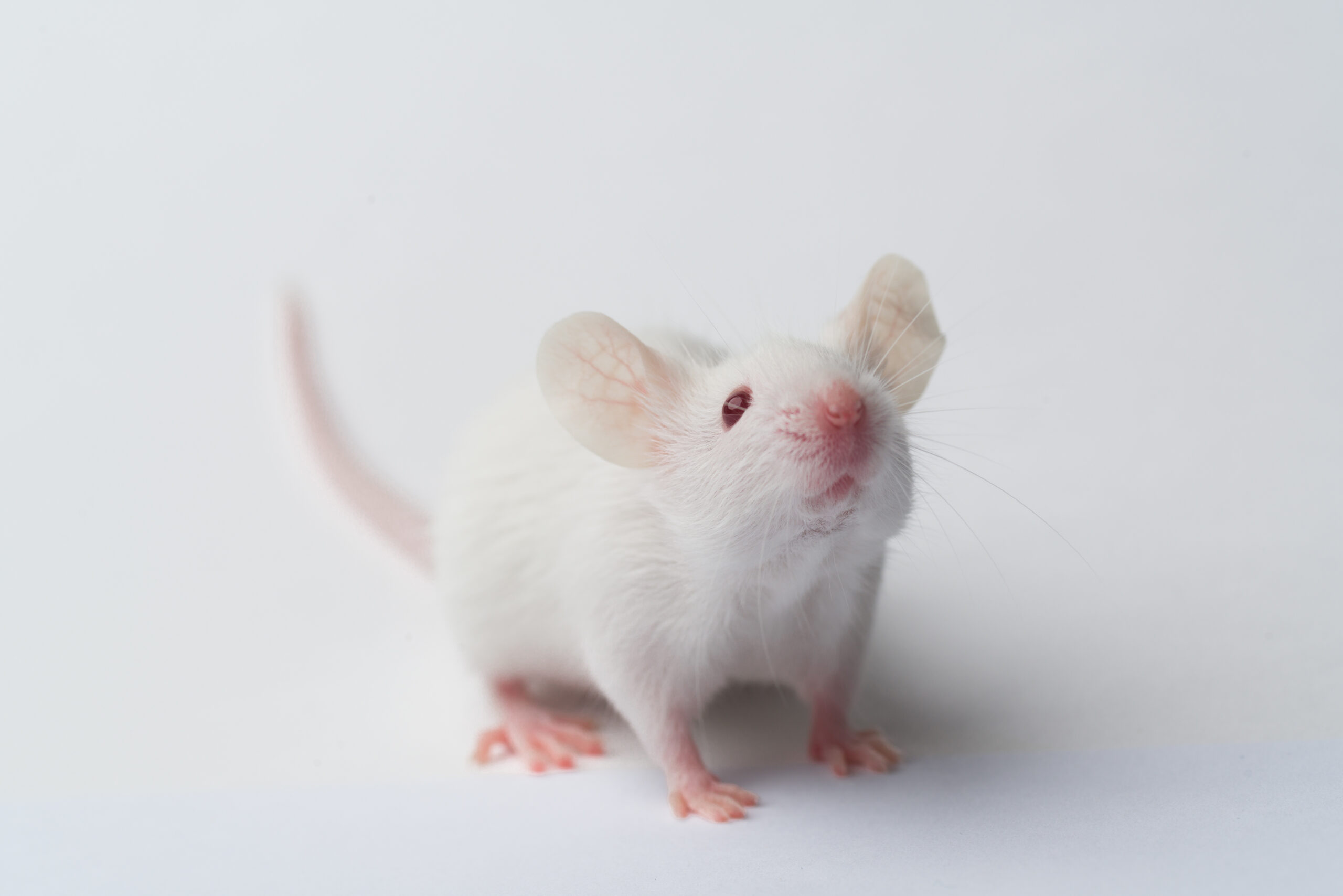 Why We're Telling USDA to Scrap a Proposed Rule Change

If passed, a new law could worsen key protections for animals—so we’re fighting against it

Two months ago, the U.S. Department of Agriculture’s Animal and Plant Health Inspection Service (USDA–APHIS) shared a proposed rule that they want made into law. This rule would change the Animal Welfare Act (AWA), and key protections for animals, for the worse. We decided to urge the USDA against making this move by submitting formal comments.

1. USDA wants to give IACUCs permission to do less work.

Under current law, every lab using animals has to form a committee of in-house experts to oversee research using animals. Those committees (called Institutional Animal Care and Use Committees, or IACUCs for short) are supposed to review every research protocol using animals at least once a year. If a researcher at a university proposed experimenting on dogs in a 5-year study, then the IACUC would need to review that protocol once a year for each of the five years to ensure this work is still warranted. What we’re reacting to is that USDA is proposing to change this rule so that IACUCs would only have to review a research protocol once every three years.

2. IACUCs should not have so much discretion regarding how frequently they do their jobs.

Theoretically, an IACUC could choose to continue doing annual protocol review. The problem with this proposed rule is that it lets the IACUCs themselves decide when to do their jobs and review animal protocols. We want IACUCs to do their job and pay close attention to what’s happening in labs.

The widely accepted concept of Reduction, Refinement, and Replacement in animal-based research (Three R’s) is implicit in the AWA since the 1985 amendment. The purpose of these principles are to evaluate animal research from an ethical standpoint—seeing each animal as an individual who can experience both pain and distress—and to prioritize reductions in animal both usage and animal suffering. By limiting protocol review, there will be one less way to ensure the Three R’s are implemented.

4. Even with annual protocol review, there are tons of protocol violations—a problem that’s likely to get worse with less frequent oversight.

We’re concerned that only requiring protocol review once every three years will add to this issue, not address it adequately. Here’s a list of non-compliant items from 11/1/2018–10/8/2020 — 8 Direct; 176 Non-Critical; 42 Critical; and 174 Teachable Moments.

5. IACUCs are supposed to be self-policing, and this proposed rule gives them too much power.

The current regulatory structure is designed to center the IACUC as a primary mechanism to ensure enforcement of the AWA. This change we are opposing would diminish the oversight capacity and role of the IACUC by limiting its role in reviewing research protocols.

Here’s what we said to USDA about their proposed changes to the AWA.

We need continued protocol monitoring because experimenters need to be held accountable.

We recently uncovered evidence from the University of Arizona from December 2019 where an experimenter was dishonest on their protocol, which caused rats to suffer immensely. The only reason it was discovered was because of IACUC review. Without that oversight, the blatant dishonesty would’ve gone unnoticed and not corrected for three years and countless animals would suffer. The USDA’s proposed rule puts animals in more danger.

Finally, a word on this from issue expert Professor John Gluck:

“Having served on multiple IACUC committees since their initial inception in 1985, and for the following 25 years, I learned over and over that researchers and their experiments can be deliberate and careful and still result in unintended negative consequences for the animals involved, and even at times be thoughtlessly produced and disgracefully executed. Overseeing the manipulation of and taking of sentient life for the benefit of other persons requires that the IACUC not have less to do, but have members with integrity, competence and who are properly resourced by their administrations to do this ethically sensitive work.”

We also need YOUR voice to hold experimenters accountable.

Please take a moment to visit our action center to fight for animals trapped in labs.