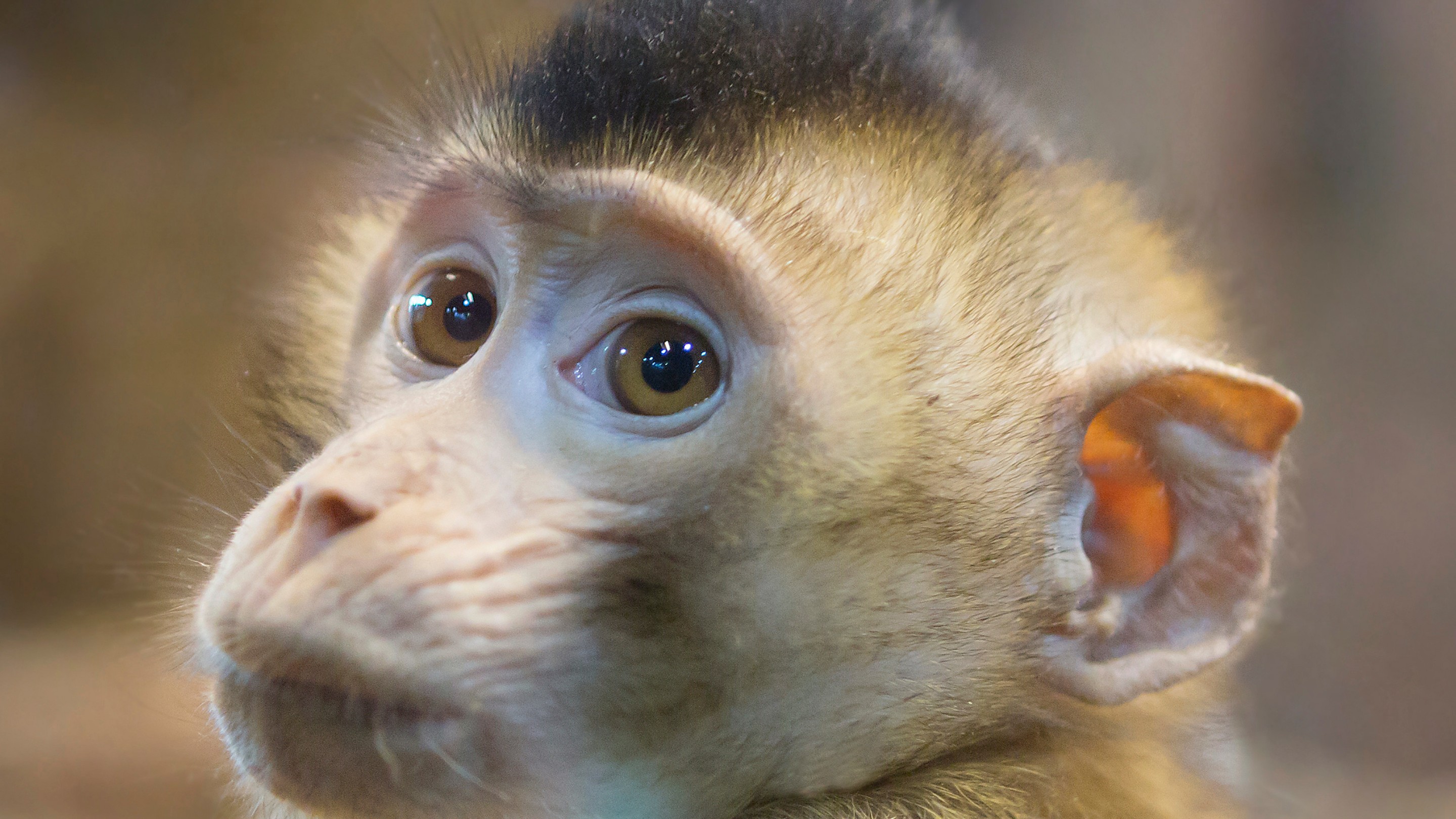 What Were Their Names?

Being killed by a cage-washing machine would be one of the worst ways to die. I used to work at the Oregon National Primate Research Center (ONPRC) as an animal care technician and I was horrified to learn that this is exactly how two monkeys were recently killed.

The temperature inside of these chambers can reach 180 degrees, possibly more, and the water is dumped out in high velocity bursts with the intent of obliterating everything inside. I cannot imagine the state of the monkeys when they were discovered.

The two monkeys were not named in the article, yet they were at the lab for twelve and eighteen years so they probably had names. These are incredibly smart individuals with unique personalities and we, at the very least, deserve to know their names.

Based on my experience, these monkeys also likely suffered immensely prior to their painful death. At the ONPRC, primates live in tiny metal-walled cages, the equivalent of a human living in a five-foot square box for their entire life. Given little interaction and often housed alone, they are driven insane by their surroundings. They pluck out their hair, spin in circles, and pound on the walls of their cages.

After twelve plus years of that type of existence, not to mention details of the experiments they were forced to sustain, they were in the end scalded alive. My heart breaks to think of what they endured.

For the sake of these poor monkeys and all animals tortured in labs it’s time to end animal testing once and for all. Every action you take is one powerful step closer to that day. Visit our action center to learn how your voice helps end animal suffering.