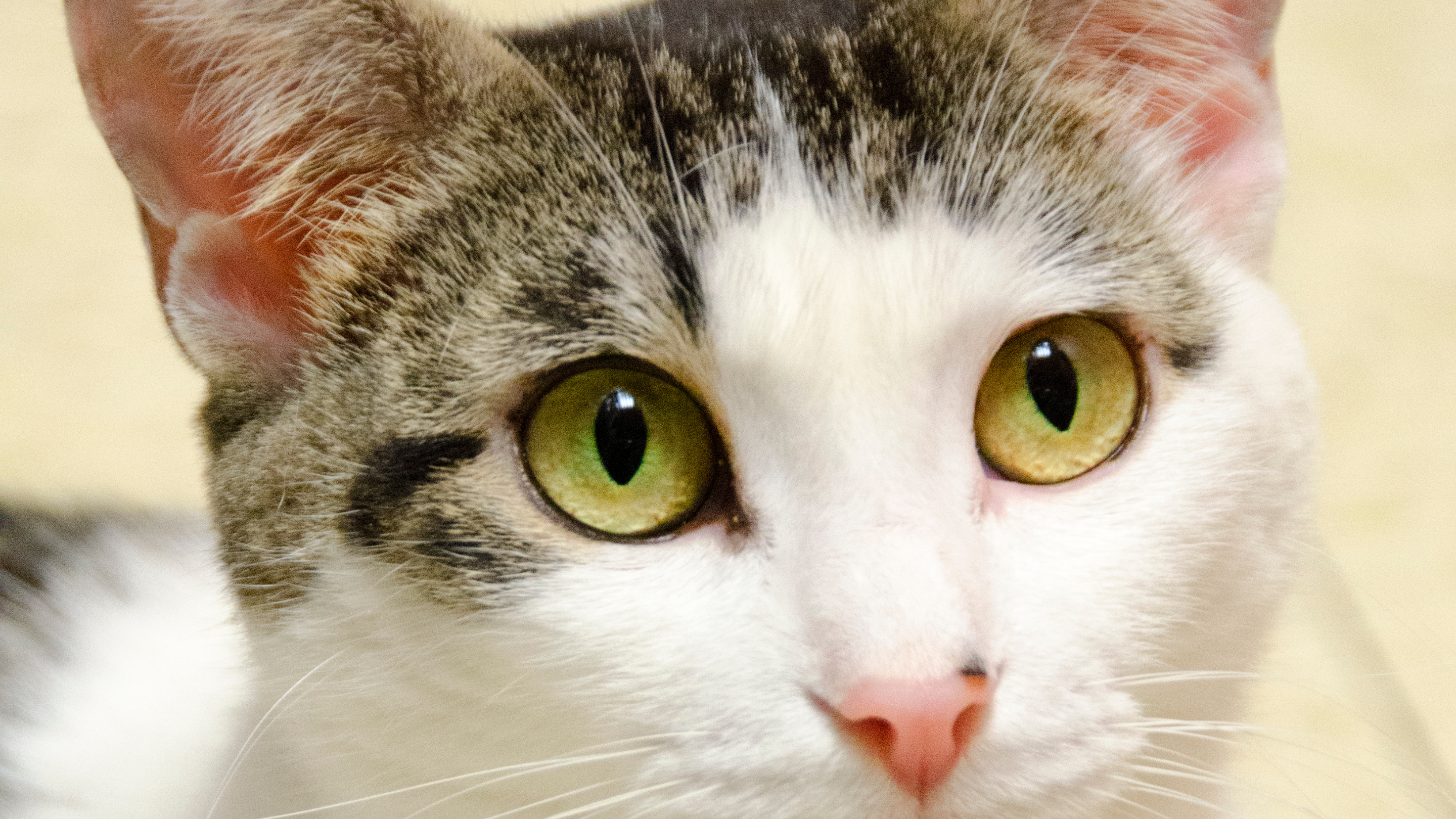 What Kind of Person Does THIS to a Helpless Animal?

What kind of human being breaks all the rules to hurt four terrified cats?

An experimenter at the University of Florida inserted surgical devices into the cats’ skin and bones without pain relief they needed. This torture wasn’t enough. The experimenter kept going rogue—against the approved procedure—and drugged the cats to death.

“By not following the approved protocol, a research animal may experience greater pain or distress than was justified to or approved…” —From internal documents obtained by Rise for Animals

SEE THE TRUTH FOR YOURSELF

What kind of research institution attempts to remove records of the monkeys they killed?

A notorious research institute in New Mexico, with a long history of violating federal animal welfare laws, neglected a monkey to death. Then they tried to cover their tracks.

A two-and-half-year-old monkey was found dead in its cage at Lovelace Respiratory Research Institute. A vet examined the animal’s lifeless, emaciated body and reported:

To make matters worse, records taken by Lovelace’s staff days before the animal’s death described the withering monkey as “active and healthy.” Nothing could have been further from the truth.

Soon after the monkey’s horrific death was exposed, Lovelace tried to hide evidence of their craven neglect. The institute appealed to inspectors at the USDA to try to clear their record, saying “We have no reason to believe this specific incidence was preventable…”

Thankfully their attempts to hide the truth failed.

By supporting our research team, animal lovers like you helped us get our hands on the USDA inspection report from Lovelace. TAKE A LOOK

How much torture does one researcher have to cause before they’re banned from animal experiments?

It’s shocking how many times a single researcher at Texas Tech has broken the rules. Even her colleagues at the university were overwhelmed by the “range and seriousness of the procedural violations” that leave a trail of dead animals in her wake.

Taken together, her research team’s behavior depicts a craven disregard for science, ethics, and the welfare of animals:

With so many violations, how on earth is this researcher allowed to continue experimenting on animals? Because the system is broken.

Here’s how you can help shut it down!

Be the kind of person who stops animal torture when you see it. Take action to honor the memory of the four cats from Florida, the monkey from New Mexico, and the countless mice from Texas. They should all be alive today.

See how you can be a part of our winning plan for 2021 to stop animal experimentation and hold those who hurt animals accountable.