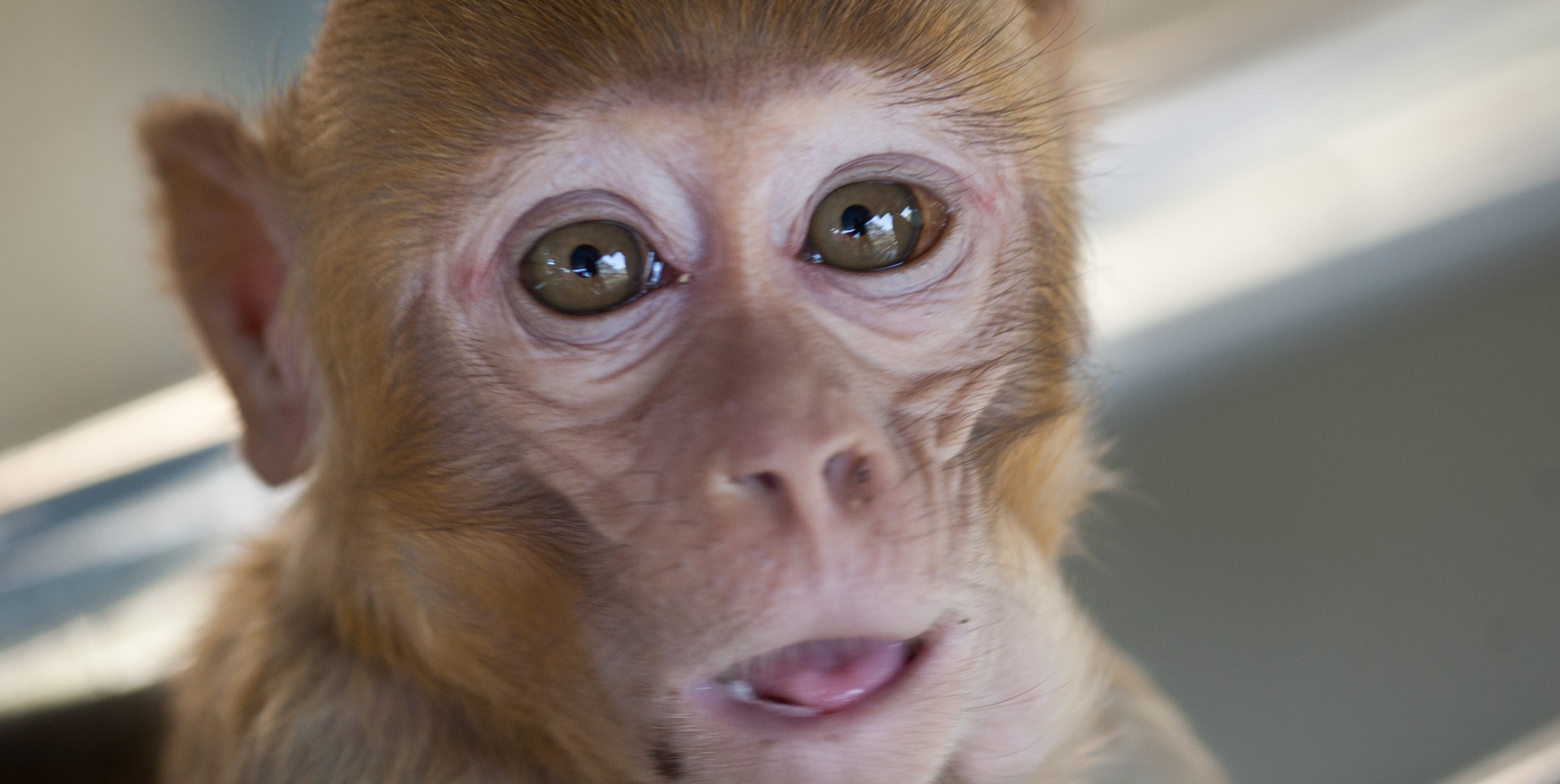 We’re Suing to Get Video Proof of Baby Primate Abuse

In January 2020, we filed a federal Freedom of Information Act (FOIA) request to the National Institute of Mental Health (NIMH) asking for videos of baby primates being tortured in cruel experiments.

Our request was acknowledged by the NIMH. Soon after, a FOIA officer reached out to our Open Records Specialist, asking if we would accept “a representative sample” of the videos—not the full video record. Of course we did not accept that, so we said no, and once again asked for all the videos. That was the last we’ve heard from them.

After eleven months of radio silence about this request for videos, we decided that enough is enough. We initiated a lawsuit last week against the NIMH for failure to comply with the FOIA.

Under this law, when a request is made, the government has 30 days to produce responsive records. However, agencies are given some leeway based on the volume of requests they receive for public information. Even so, eleven months is an unacceptable amount of time for this request to go unanswered, which is why we’re taking the next step under the law: filing a lawsuit in federal court to get the government to comply.

There’s a reason that requests for photos and/or videos of animal torture go unanswered. It’s no secret that these labs (and the agencies funding them) don’t want the public to see what they’re doing behind closed doors. They don’t want us to expose—or you to see—what they’re doing to baby primates. They want to hide behind secrecy and shield themselves from the public eye. We aren’t going to let them get away with that.

We are, and will remain, committed to exposing the abuse that happens to animals tortured in labs.

We will never stop fighting to tell the stories of the individual animals who suffer and die at the hands of experimenters pretending they’re contributing to science. Ultimately, animal cruelty is not scientific, and we will only stop exposing that truth when every animal is free labs.

We won’t stop—but we can’t do it without you.

The federal government thinks we won’t have the resources to get them to respond to our request. That we’ll run out of money and go away. They don’t want you to see them harming baby primates, cruelty funded by your tax-dollars.

You can hold them accountable and invest in ending tests like these with your donation.