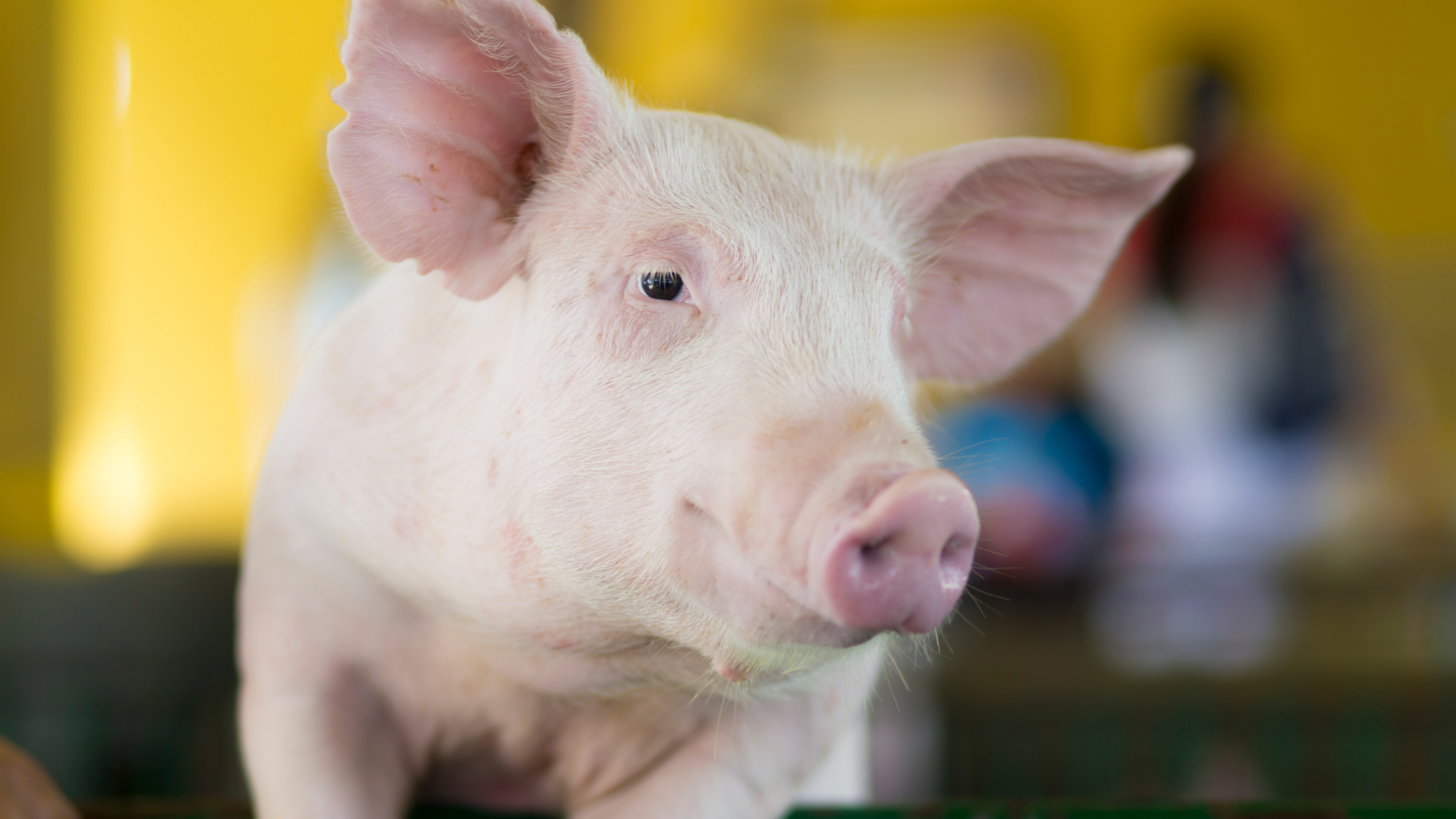 Virginia is for Torturers

Imagine you’re face to face with a researcher who hurts helpless animals on purpose. Would you ask him, “What happened to you—to make you torture?”

Our team recently uncovered records from Virginia that you have to see. In three different cases, researchers got permission to deliberately inflict pain on animals.

Why don’t the monkeys get any pain relief as they suffer the agony of withdrawal?

In other words, the pain is the point.

Researchers inject harmful bacteria into the rectums of newborn rabbits. For the next seven days, the poor animals develop dysentery. Infection inflames their intestines. Their tiny stomachs cramp. And they’re tormented by painful and bloody diarrhea.

Why don’t the babies get any pain relief or treatment?

“Analgesics…cannot be used to study the ensuing dysentery in the bunnies. Similarly, non-steroidal anti-inflammatory drugs alter the course of the dysentery which is being studied.” —From records obtained by Rise for Animals

In other words, they don’t care about cures.

Pigs are remarkable animals. They care, they think, and they feel. They can express a wide range of emotions. That doesn’t stop researchers from forcing pigs to suffer. They track pigs’ pain—as it shoots from their organs, up their spines, and into their brains.

Why don’t these intelligent, feeling animals get any comfort?

“Since the intent of the study is to map pain pathways in swine, analgesics and non-steroidal antiinflammatory drugs directly interfere [with the procedure].” —From records obtained by Rise for Animals

In other words, hurting animals is how they operate.

Your love can stop this unnecessary suffering

Join animal lovers in Virginia and across the country in calling for an end to this torture.

We have momentum on our side. Virginia took steps to ban painful research on dogs and cats in 2008. Now you can make sure other animals get the same protection.

Here’s one thing you can do right now