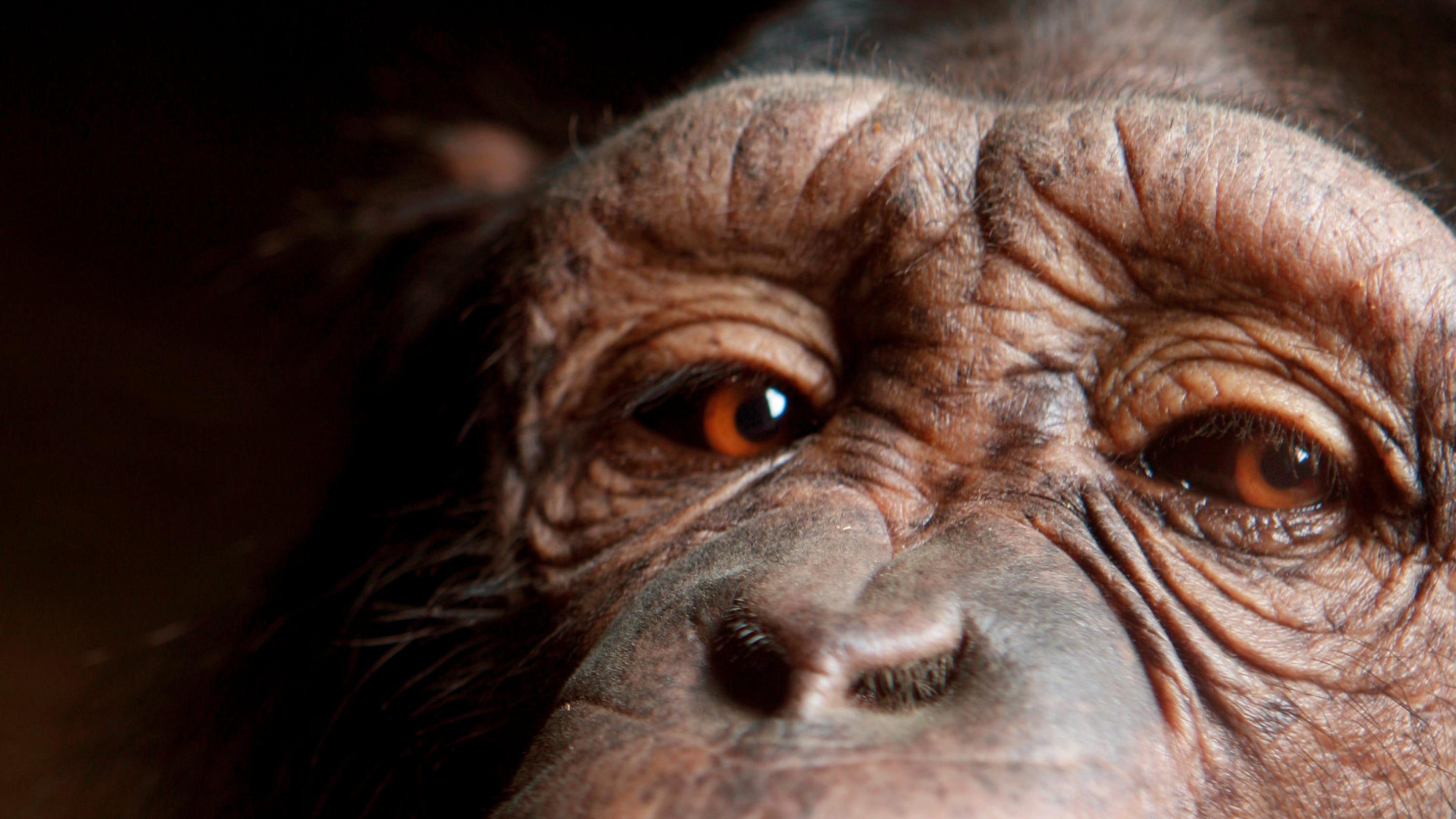 Chimpanzees in Alamogordo May Finally Be Allowed to Retire

Thanks to Rep. Roybal-Allard (D-CA)

In 2015, Congress told the National Institutes of Health (NIH) to end captive chimpanzee experiments. It was a step in the right direction for animal protection efforts and it was a victory for the anti-vivisection movement.

But getting NIH to agree to end invasive experiments on chimpanzees didn’t address the problem of what to do with 44 chimps used in research that, as of this writing more than five years later, are still living in the Alamogordo Primate Facility in New Mexico.

Each year, Congress appropriates funding to federal agencies, including the NIH. For FY2021, thanks to Rep. Lucille Roybal-Allard [D-CA], funding for the NIH includes a provision about retiring the chimps in New Mexico, and chimps still in other research facilities, to Chimp Haven.

“NIH Chimp Retirements to Chimp Haven.—The Committee is aware that NIH has a statutory duty under the CHIMP Act (42 U.S.C. 283m) to retire all surplus chimpanzees to the national sanctuary system, and NIH’s stated plan to now keep the chimpanzees at Alamogordo Primate Facility (APF) instead of moving them to Chimp Haven goes against the intent of Congress. While NIH cites the health condition of the chimpanzees as a reason to warehouse them at APF, it is because of their health and long history of laboratory use that makes it urgent they be provided an opportunity to live the remainder of their lives in sanctuary, even if for a short period. This is not only a concern about chimp welfare, but also taxpayer spending. According to the most recent APF contract, it costs approximately $133 per day per chimpanzee to keep them at APF compared to $42 per chimpanzee per day at Chimp Haven. The APF costs will continue to increase as the population declines while Chimp Haven costs will decline as their population increases. Therefore, recognizing the best interests of both the chimps and taxpayer costs, the Committee strongly encourages the NIH to resume transport of all APF chimpanzees to Chimp Haven no later than November 1, 2020 and complete by May 15, 2021. Movement of government-owned and supported chimps from Southwest National Primate Research Center (SNPRC) and Keeling Center for Comparative Medicine and Research (KCCMR) should immediately follow transport of the APF chimpanzees to Chimp Haven and conclude no later than November 1, 2022. The Committee also directs NIH to provide updates to the Committee each quarter, beginning no later than December 31, 2020 that shall include: (1) the number of chimpanzees transported to the national sanctuary over the last quarter; (2) a census of all government owned and supported chimpanzees remaining, if any, at APF, SNPRC or KCCMR; and (3) a list of any chimpanzee deaths that have occurred at any time after January 1, 2020 at either APF, SNPRC or KCCMR.”

This report language is fantastic and long overdue. Chimps formerly abused in experiments deserve to spend their retirement in a sanctuary and not a research facility, where living standards are worse.

We’re grateful to Rep. Roybal-Allard and to the Humane Society of the U.S. for their work moving this legislation forward.

Hank the monkey has been exploited by experimenters at Georgia State University (GSU) for 32 years and has been living alone in a cage for the last 6 of those years. Please take a moment to send this letter to GSU and demand that they send Hank to sanctuary.