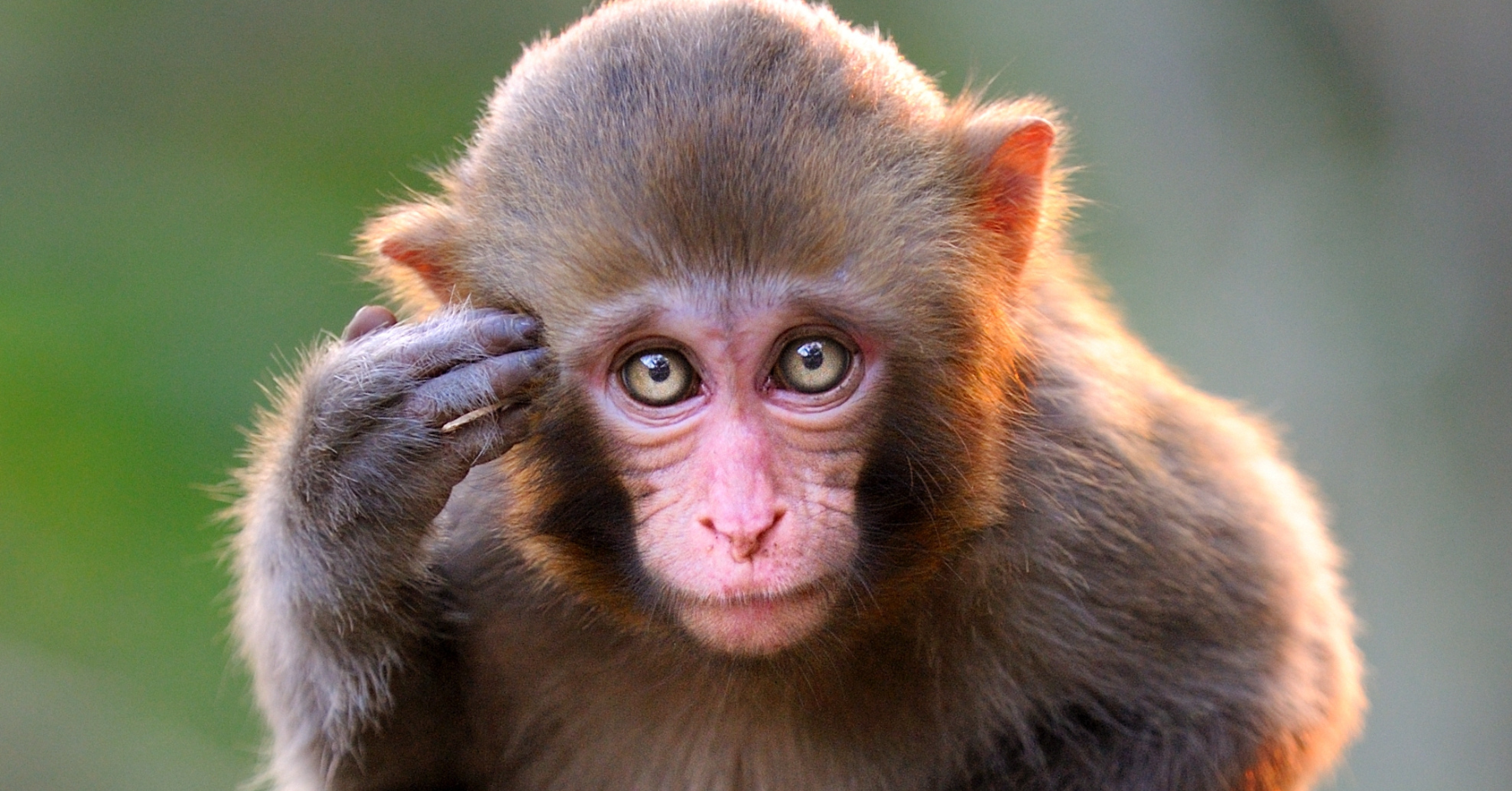 Animal experimentation doesn’t just harm non-human animals tortured in labs and humans in need of medical care–it harms all animals, including the (only!) 4% of all mammals on Earth who remain wild.

Long-tailed macaques, who were added to the “endangered” species list for the first time earlier this year, provide a sobering example. The primary driver for their population decline is their commodification for human research. And, we, as Americans, bear a huge responsibility for the decimation of these incredibly social, intelligent, and emotional creatures: as reported by The Ecologist, the U.S. is the world’s largest importer of primates for research and the only country to have imported wild macaques since 2014.

Long-tailed macaques are one of the most commonly exploited primates in U.S. labs, accounting for a significant number of the over 113,000 nonhuman primates reported by American labs in 2021. Treated as “throwaway monkey[s]”, macaques are hunted and trapped in Asia, and the survivors are either incarcerated within breeding facilities or shipped to countries like the U.S. to be bred, brutalized, and ultimately killed by biomedical and toxicity researchers.

That which befalls these primates once they reach labs is the stuff of nightmares, though their journeys to the labs are hardly better.

Trapped and terrified, violently separated from their families and their homes, wild monkeys find themselves stuffed into transport crates and shipped to places like the University of Lousiana’s New Iberia Research Center, which held and killed Helen.

Per the University of Louisiana’s records, nonhuman primate DN343 was found dead in a shipment crate, with stiff arms and legs, a temperature that could not be read because it stood above 110 degrees Fahrenheit, and blood present in his/her mouth and around his/her nares.

The plight of long-tailed macaques and the harrowing end met by DN343 remind us that the horrors reaped by the U.S. animal research industry are not confined within laboratory walls–rather, they reach far outside individual institutions, across oceans, and into the remaining pockets of wilderness.

This does mean, though, that, by rising against animal experimentation, we not only protect humans and the non-humans confined in laboratories, but we also protect the remaining wild souls with whom we share this planet.

Join us in rising against animal experimentation.

We need more laws that promote human-relevant, modern research methods that don’t harm non-human animals. The FDA Modernization Act 2.0, which would loosen the requirement for non-human animal use in research, recently passed the Senate and is heading to the House. Show your support now. Do it for Helen.