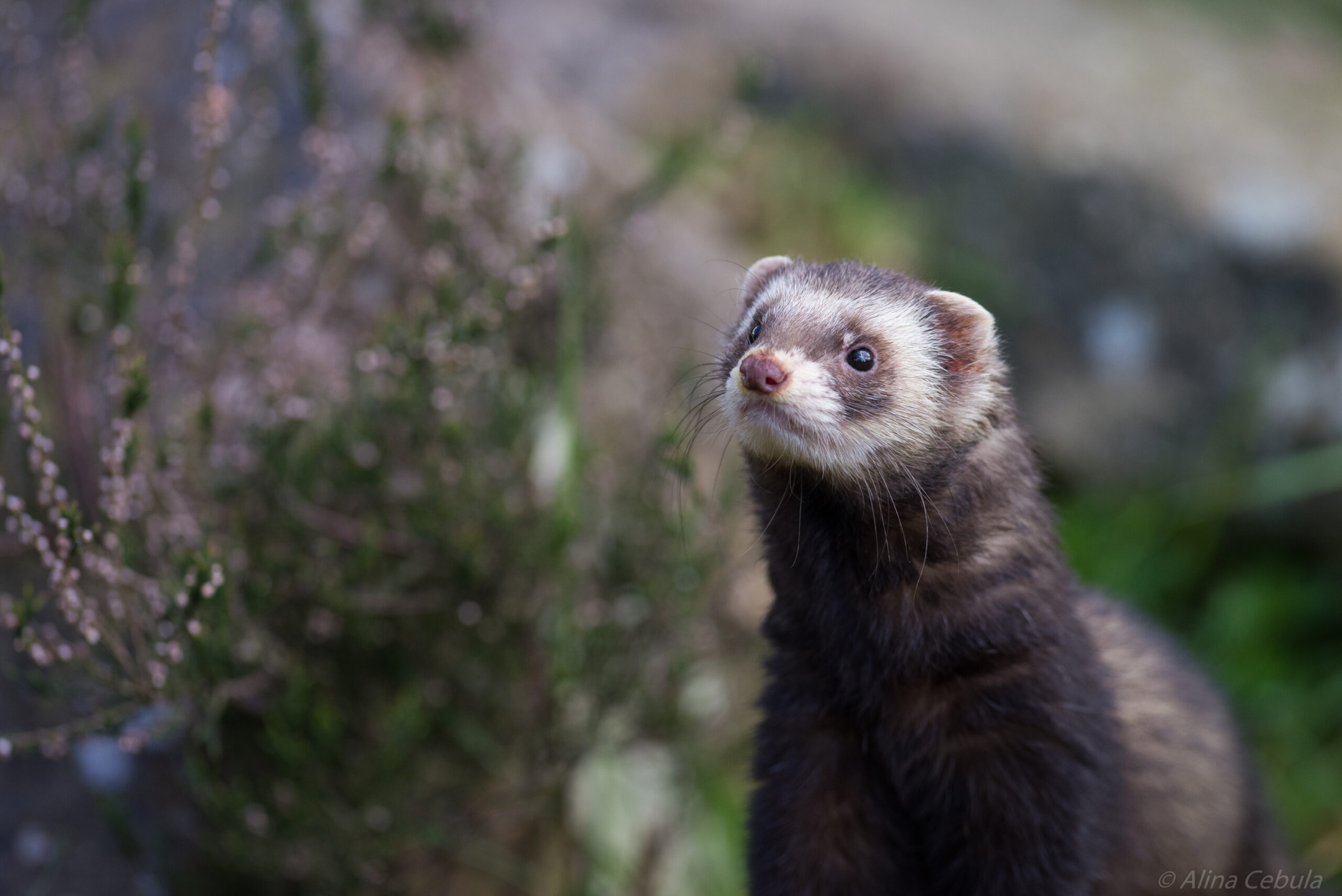 Something Exciting is Coming

Universities across the U.S. graduate waves of entrepreneurs, scientists, and attorneys who deliver groundbreaking technology and new markets that end animal research and testing once and for all.

Can you see it? We can. With your support, we’re taking steps to make it a reality.

Last week we convened a group of trailblazing experts — researchers, corporate leaders, government partners, renown animal protectors — to disrupt the way we currently think about replacing animal models in researching in testing. We dug in, asked tough questions, identified common goals, and emerged with a new vision for the future.

This exciting new project is not yet ready for prime-time. Some things are so exciting we need to keep them under wraps a little bit longer. But we wanted you to be the first to hear what some of those experts had to say about what’s taking place, the week and our plans:

“I have never been as inspired about an initiative as I was at this workshop. It is widely known that medical research has stagnated over the past four decades. This is in large part due to the reliance on animal testing. Less than five percent of drugs developed are truly novel and game changers in improving human health. The time is past ripe for a jump start in the biomedical sciences.”  —Lieutenant Commander @ US Military, MD, MPH

“The development of alternative test methods and strategies is outpacing uptake and adoption by the scientific and regulatory communities. We are at a tipping point where application of new alternative methods can support innovation and higher throughput to assess the safety of new and existing chemicals.”  —Senior Director @ Chemical Industry, PhD

“I’ve seen the power of markets and new technologies to innovate and transform the food industry….  With that success in mind, I’m excited to watch those same forces modernize the animal research and testing industry for the benefit of both animals and people.”  —TED Fellow and Executive Director @ NGO

As NEAVS supporters, you make innovative action like this possible. If you haven’t already, please stay tuned to learn more about this exciting new project by adding your first name and email address on the Stay Connected form below. Thank you!