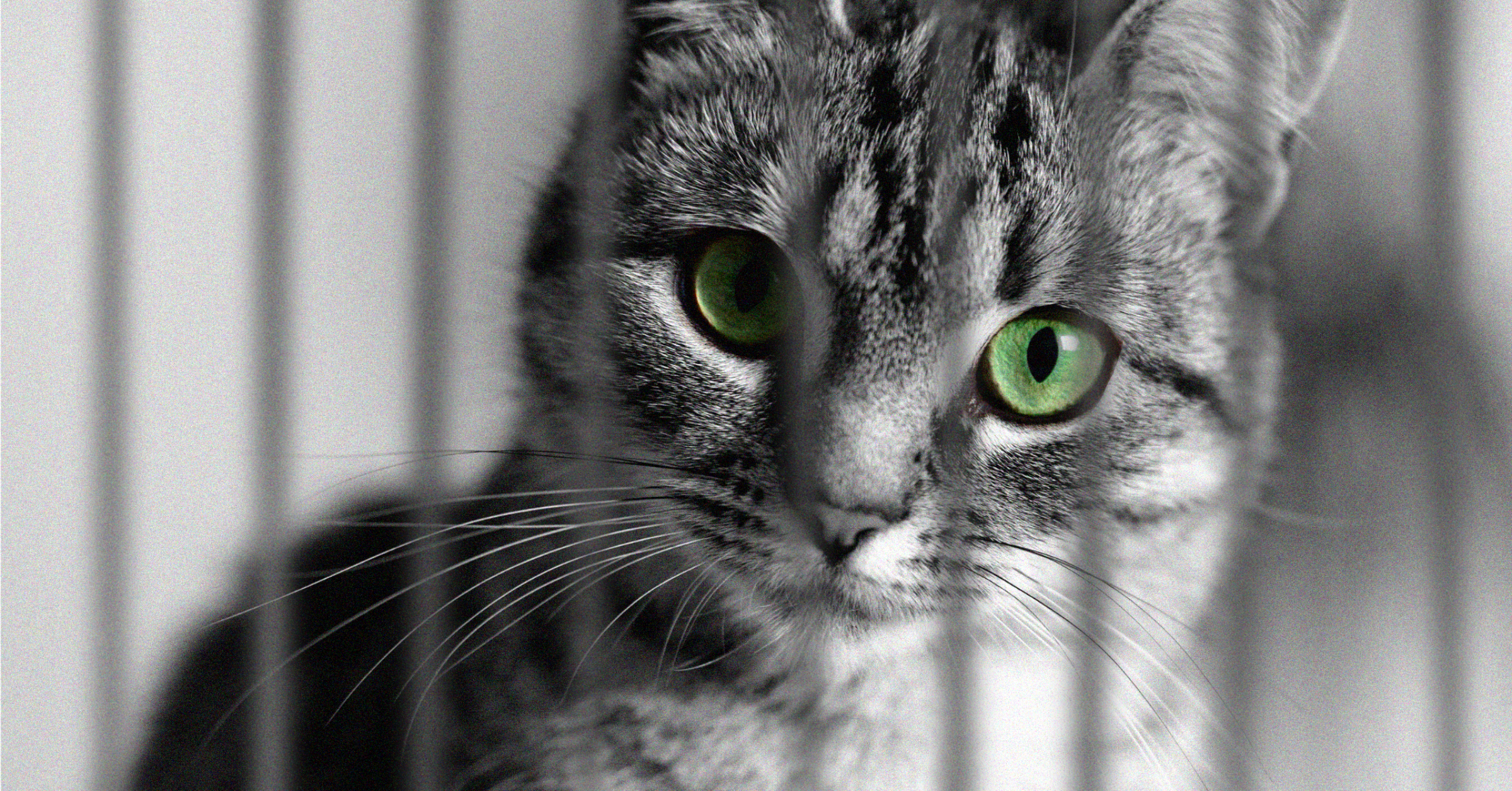 Science as a Shield

Each day we uncover brutal tests conducted on innocent animals.

These tests always have two things in common:

One recent example comes from a lab at Temple University. This year, they’ve been given $342,330.00 to torture cats.

After a few weeks, the broken-bodied cats are forced to walk on treadmills. Six cameras are set up around the treadmills to record the suffering. Our request for this footage was denied by Temple.

In addition to forced treadmill hobbling, each cat will have a heat source applied to a shaved spot on her tail and on her paw pads to see if she reacts to the heat.

This is torture disguised as science.

The animal experimenters at Temple admit they aren’t trying to improve human health. The following is their justification for tormenting cats:

Put another way, at best they aim to complement an existing healing protocol. Do they think humans would choose to have a pump deliver fluid to their spines as an alternative to the current therapy of body-weight supported treadmill walking? Are they going to start gluing pumps to humans?

As always, the goal for the experimenters is to keep torturing animals, record what happens, and keep it all hidden from you using science as their shield. They have an incentive to do this because it keeps the money—your tax dollars—flowing to the lab.

It’s time to shut down this broken system but this won’t happen without your support.

Will you join the fight to end suffering with your best donation today? Thank you.