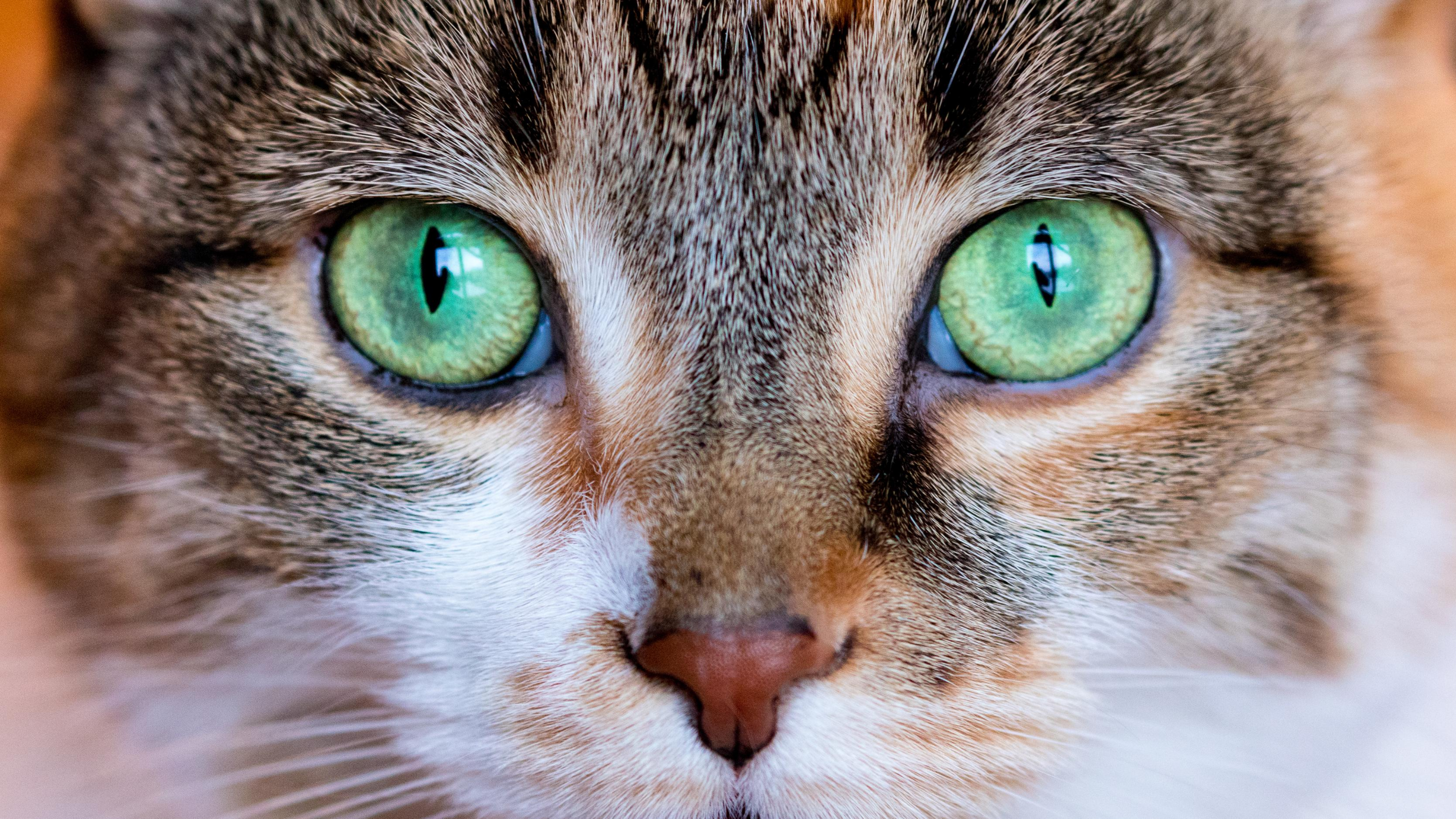 On the heels of a state audit of laboratories at the University of Utah, NEAVS sent a complaint last week to the National Institutes of Health’s Office of Laboratory Animal Welfare (OLAW) regarding troubling findings exposed in the Utah state audit. We called for an immediate suspension of the university’s research on animals until they are in compliance of all regulations for federally-supported animal research projects.

On May 14th, 2019, the Office of the Legislative Auditor General of the State of Utah released “A Performance Audit of the University of Utah’s Laboratory Safety Practices.” Among its findings, the report found that “the university is not following prescribed practices to perform limited health assessments for employees working with laboratory animals.” The state’s investigation described the deficiencies in the U’s labs as a “broken system that places lab personnel at risk.”

History of Breaking the Rules

This is not the first time the University has been found in violation of federal law and mandates. In the last 10 years, public records show that the University has been cited at least 12 times for violating the federal Animal Welfare Act. This includes a botched surgery resulting in the death of a nonhuman primate, a kitten needlessly dying of dehydration, and a nonhuman primate being accidentally burned so badly he was euthanized. Even in such extreme cases, the U has just received a slap on the wrist.

So it’s not surprising that a close look at U of U labs would reveal more violations of state and federal regulations. We’re glad that the state brought these troubling issues to light, but without meaningful repercussions, we fear that the U will continue to put the safety of animals and lab staff on the backburner.

NEAVS filed the complaint to OLAW in hopes that they will use their authority to suspend taxpayer-funded animal research at the U until they can prove to be in compliance of all regulations. OLAW has the power to restrict or withdraw the University’s assurance, a requirement for animal research that involves federal funding.

OLAW is performing an investigation after receiving our complaint. We hope that for the safety of staff and animals alike, they will use their authority to suspend all animal research at the U that is funded by taxpayer dollars.

Stay tuned to learn the results of OLAW’s investigation. Sign up for emails below.