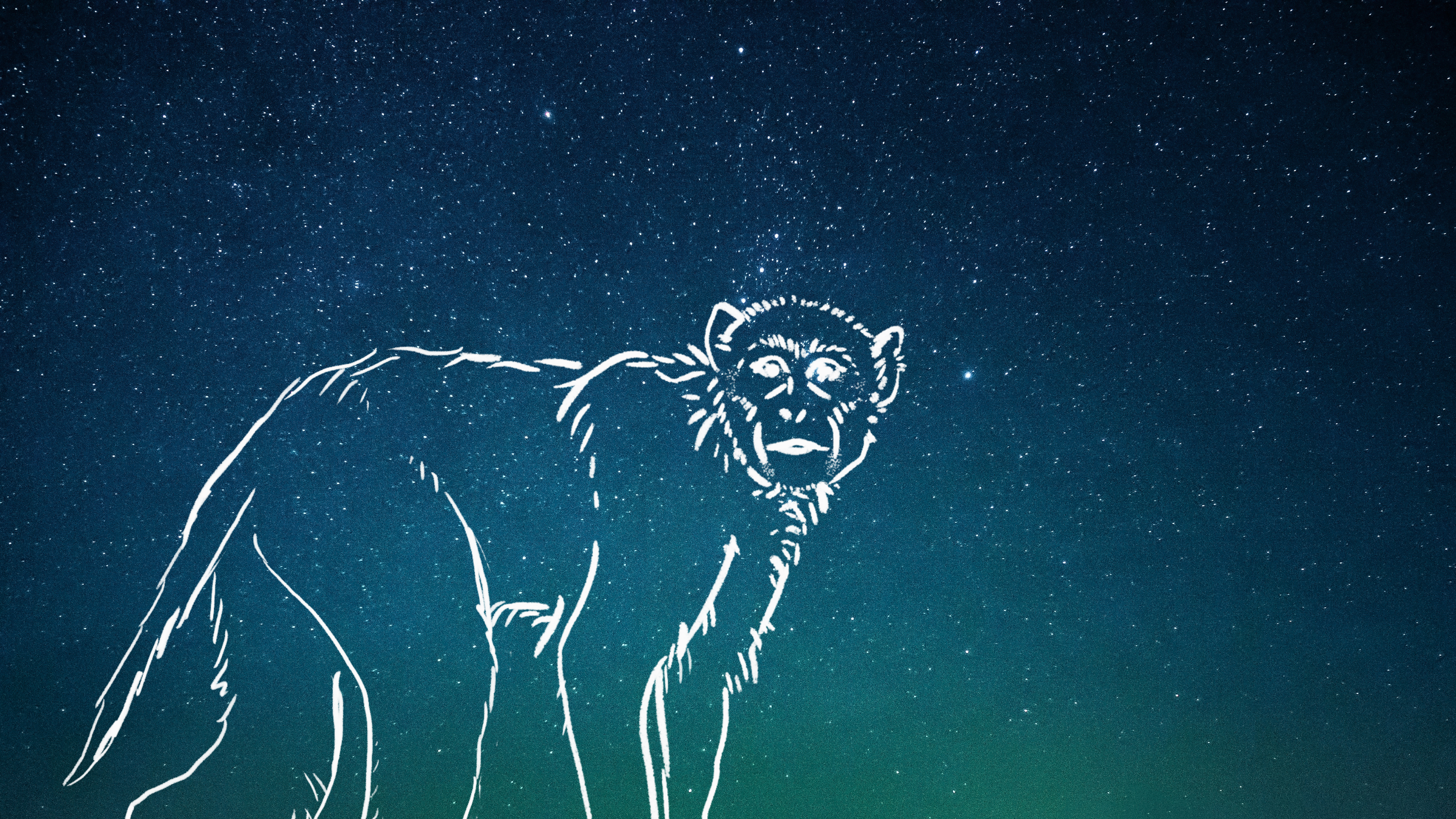 NASA Killed Every Primate in Its Possession on a Single Day

Imagine being in a cage, one that you can barely move around in. There’s nothing interesting to do, you don’t have a comfortable bed, you get the same, bland food every day. Imagine you’re there year after year, staring out at the same surroundings. Being trapped. Only having artificial light. Think about how scary it would be to live this unnatural life, no ability to make choices for yourself, no way to fulfill your need for authentic socialization. How scary experimenters are. Imagine growing old in this life—being stiff, sore, and tired from old age. An entire life in a metal box in a windowless basement. Now imagine what it would be like to one day be taken out of your cage, placed on a metal table, forced into unconsciousness, and then never waking up.

The monkeys were all killed on February 2, 2019—a startling event that Rise for Animals has uncovered through a Freedom of Information Act request. This is the first time NASA’s hideous actions have been revealed to the public.

There were two justifications for this mass killing of two colonies. The first, a larger colony of 21 individuals, were killed because:

“This was an aging Parkinsonian colony that had never been used on study, but was maintained as long as possible as a dormant closed colony developing health problems due to age led to the decision to humanely euthanize.”

The second, a smaller colony of 6 individuals, were killed because:

“This was an aging colony that had not been used on study in many years, but was maintained as long as possible as a dormant closed colony developing health problems due to age led to the decision to humanely euthanize.”

In response to our open-records request, NASA’s Office of Communications confirmed that no primates were spared euthanasia, telling us that

…“according to the IACUC, there have been no primate departures from the Ames Research Center.”

In other words, the only way monkeys left was in bags destined for an incinerator.

Why did NASA kill all its primates?

The Ames Research Center was NASA’s only facility with primates.

How is it that none were spared? Sure, they were old, but why weren’t any of them sent to sanctuary? Why were 27 different individuals mass killed in a single day? Why did NASA kill all its primates?

Usually when animals used in labs are “retired, it’s done on a case-by-case basis. Each individual is evaluated, to determine the possible quality of life they could have. Of these 27 primates, 21 were used as a model for Parkinson’s Disease. The only other factor that went into the decision to kill them was that they were old. They had never been used “on study,” yet they were left to grow old in a cage, rather than at a sanctuary. Their lives were stolen from them and they were discarded like trash.

Of these 27 thinking, feeling, suffering individuals, six were not used as a model of any disease. They weren’t used for “many years” and yet, they weren’t given retirement consideration. Instead, they were left in their cages, their welfare ignored and their suffering unnoticed. It’s as if they were forgotten, that they were there and needed basic care, but they weren’t seen as individuals who deserved something better.

We contacted NASA’s Inspector General requesting that they investigate the waste and misconduct that took place at the Ames Research Center. We asked them to look into why these 27 individuals weren’t given retirement consideration. We want to know why they prolonged the suffering and wasted the resources.

NASA didn’t care about these animals—but you do

And with your help, we’ll find out. We will expose NASA for how poorly it handled its primates. How it forced them to suffer and grow old inside a lab for no reason. How it clearly disregarded the lives of 27 individuals, and robbed them of having meaningful experiences.

Please join us in asking NASA’s Inspector General to investigate this waste and misconduct. We want to know why these 27 individuals weren’t given retirement consideration and why they prolonged their suffering. We need your help to uncover the truth. Join the chorus demanding answers now.

See this story as covered by The Guardian here.