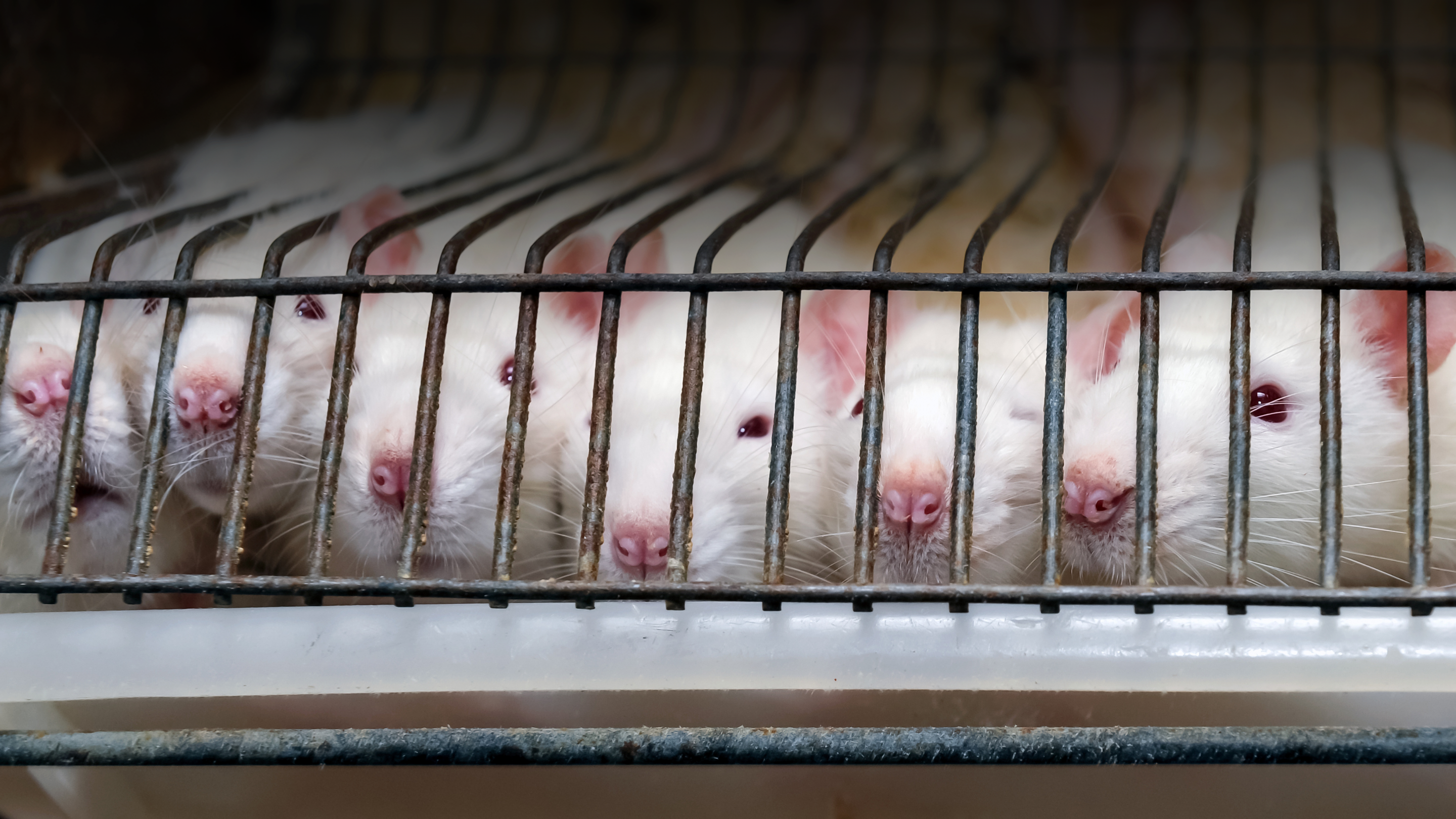 I don’t know about you, but eating tasty vegan food is one of my favorite things to do. I also carry a 72oz HydroFlask everywhere I go because I hate being thirsty. I live in a cozy little apartment in Washington, DC, and being—and working from—home is really comfortable. Food, water, shelter. Basic necessities for survival.

Here’s how the university failed in the past few years:

It’s clear that the experimenters at the Columbia University Medical Center don’t care about the mice they use in experiments.

They ignore protocols, animal welfare standards, and basic animal needs for survival. They do unapproved procedures, kill mice in unapproved ways, and don’t even follow standards for surgery.

The Animal Welfare Act (AWA) requires that research facilities reduce the number of animals they use in experiments, but many labs don’t. Since it’s not really enforced and light isn’t shed on this issue, labs get away with it. We think that shouldn’t be the case anymore. This is an issue that Rise for Animals is passionate about, and we plan to continue exposing labs like Columbia University Medical Center when they obviously don’t value the lives of the animals they’re responsible for.

Please join us and ask Columbia University Medical Center to count, disclose, and reduce the number of animals they use in their lab.

Columbia University Medical Center is too irresponsible with the lives of animals. It’s time for them to phase out animal-based testing!