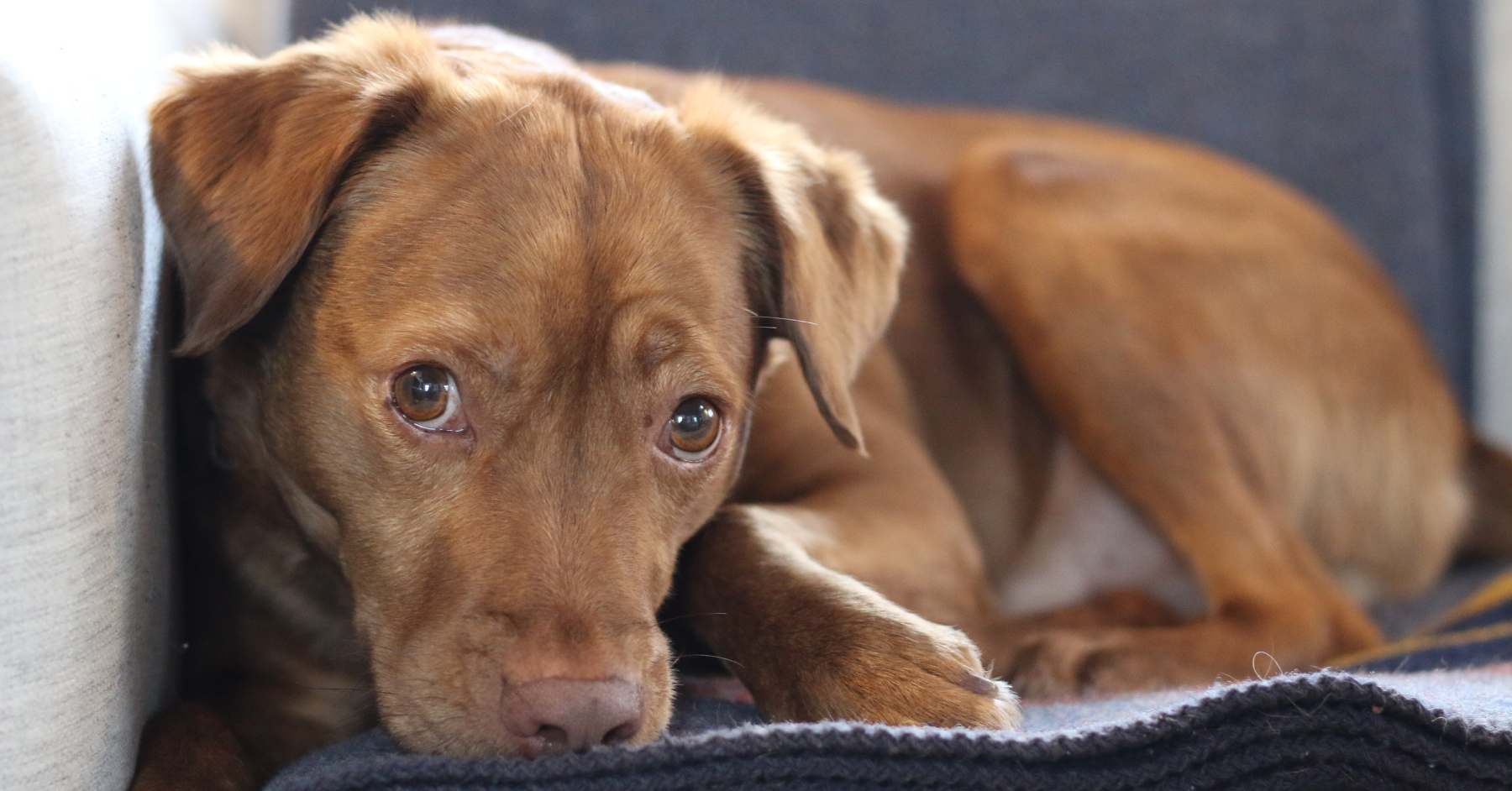 Life After the Lab

It’s 6:30 AM. Golden sunlight filters past the trees and through the window, casting a warm glow on a small, cinnamon-haired dog named Gryffin. He lies, curled in a circle, in the middle of a round cushion. He looks a bit like a cinnamon sugar donut. And he’s every bit as sweet.

Though he’s safe and sound now, Gryffin didn’t always have the comfort of a fluffy bed. In a previous life, Gryffin was a young stray—perhaps a runaway—who was captured by animal control, brought to the pound, and seized by a university in Mexico. The university used Gryffin as a test subject for veterinary students. They purposely infected him with cancer, practiced administering treatments which cured him, then designated him for euthanasia since he was no longer useful for training purposes.

When Rise for Animals found out Gryffin and other dogs and cats at the school were scheduled for unnecessary, untimely deaths, we swooped in to save them.

Gryffin’s home, once a concrete and metal cage, is now inside a loving home in central Massachusetts. His human family describe Gryffin as “a watcher of squirrels, a giver of snuggles, a taker of treats, a chewer of toys, a lover of naps.”

It’s almost impossible to imagine this kind, gentle dog was slated for euthanasia because he was cured and no longer a useful subject for student practice. From his wiggling ears to his wagging tail, Gryffin is no different than any other dog out there. Gryffin has always been worthy of a life of love.

We’re so thankful for your support—it’s what has allowed us to place Gryffin and others in their rightful forever homes.

Too many dogs (and all other animals) are used in experiments. Take a moment now to advocate: Tell Petco to stop supporting a puppy mill that supplies experimenters with dogs for use in cruel research.