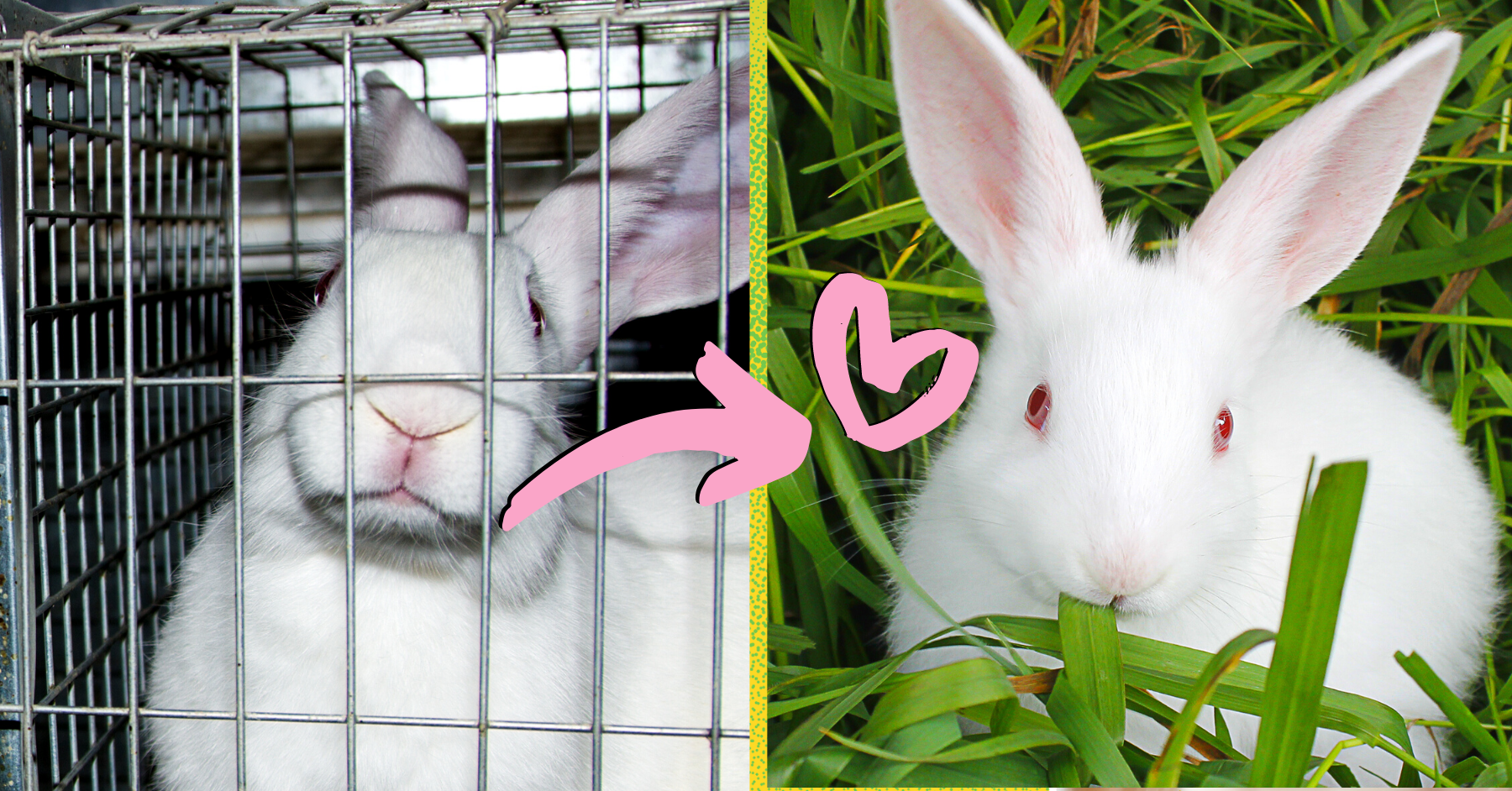 Methods of animal experiments in the cosmetics industry commonly include:

Experiments on animals are unnecessary to determine the safety of cosmetics for human use.

The U.S. Food & Drug Administration (FDA) does not require animal testing to prove cosmetics are safe for human use. In fact, the FDA state they are “a strong advocate of methodologies for the refinement, reduction, and replacement of animal tests with alternative methodologies that do not employ the use of animals.” [Source]

Despite no legal requirment for animal testing—and despite the existence of superior alternative research methods—many cosmetics companies continue to test their products or ingredients on animals. Thankfully, a new federal law could change that.

The precedent for a more humane beauty industry has already been set.

The European Union has already banned animal testing from its cosmetics inductry. Israel, Mexico, Norway, Iceland, Switzerland, and India are among other countries which have also passed similar laws. In all, 41 countries globally have enacted partial or complete bans of this cruel practice.

The United States could be next to save animals if the Humane Cosmetics Act passes legislation.

Right now, we have an opportunity to end cosmetics testing on animals in the U.S. once and for all.

We’ve made it super simple for you to write to your legislators and ask them to co-sponsor the Humane Cosmetics Act. Act now and help save innocent animals!