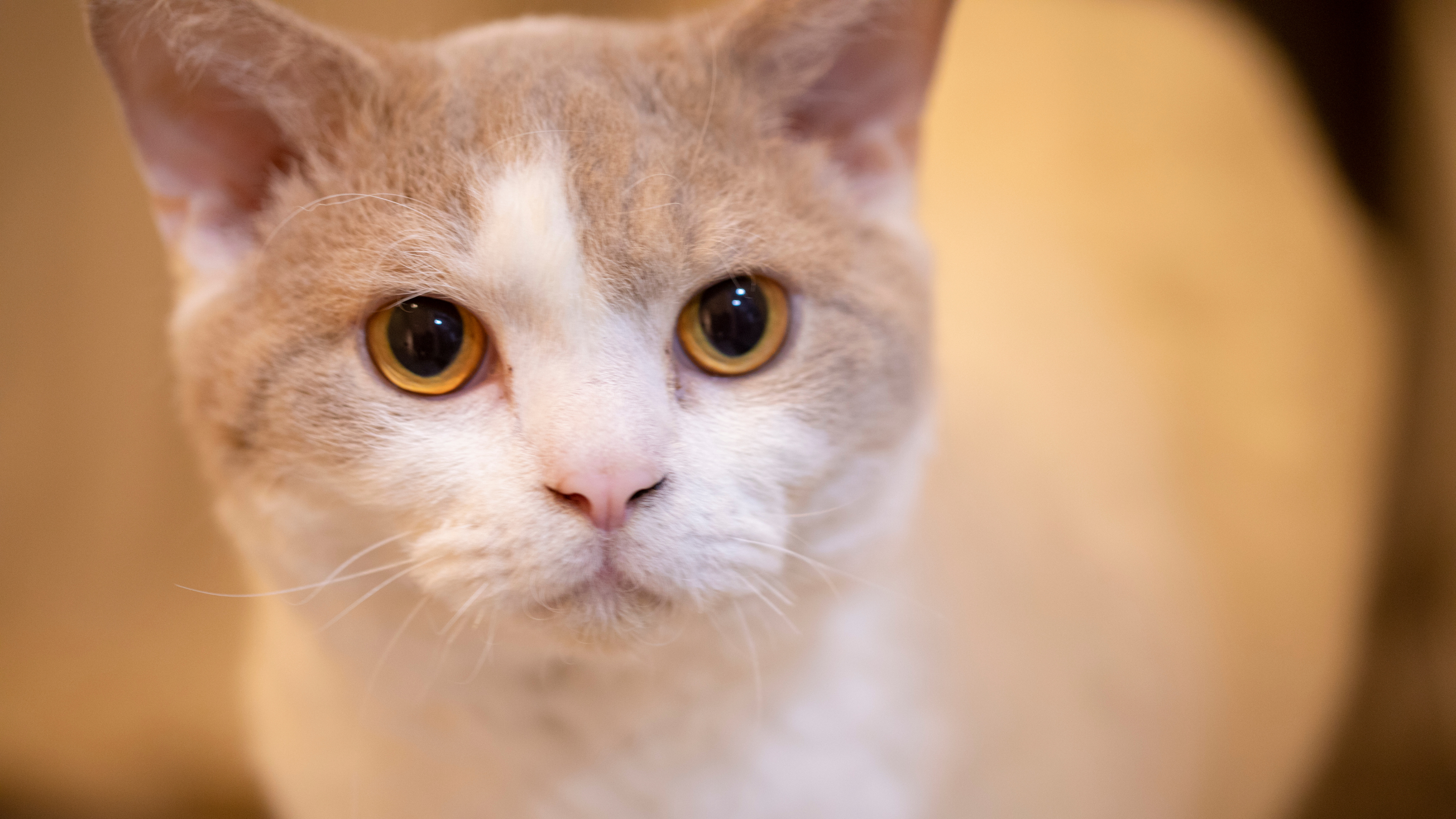 Cats are routinely subjected to cruel and painful testing and experimentation in almost 300 laboratories across the United States. A majority of Americans oppose the use of cats in medical experiments, which is why the number of cats used is down over 48% since 1991.

Here’s a look at 5 places in the U.S. where the number of cats being held for or used in cruel experiments is fast reducing — a great sign of progress!

Although these facilities still conduct experiments on cats, these major reductions in the number of cats used is promising that testing on cats will be eliminated completely in the future. While we’re exceedingly grateful to the leaders of these organizations for making this progress, there are others heading in the wrong direction. Learn which entities are getting worse, not better.