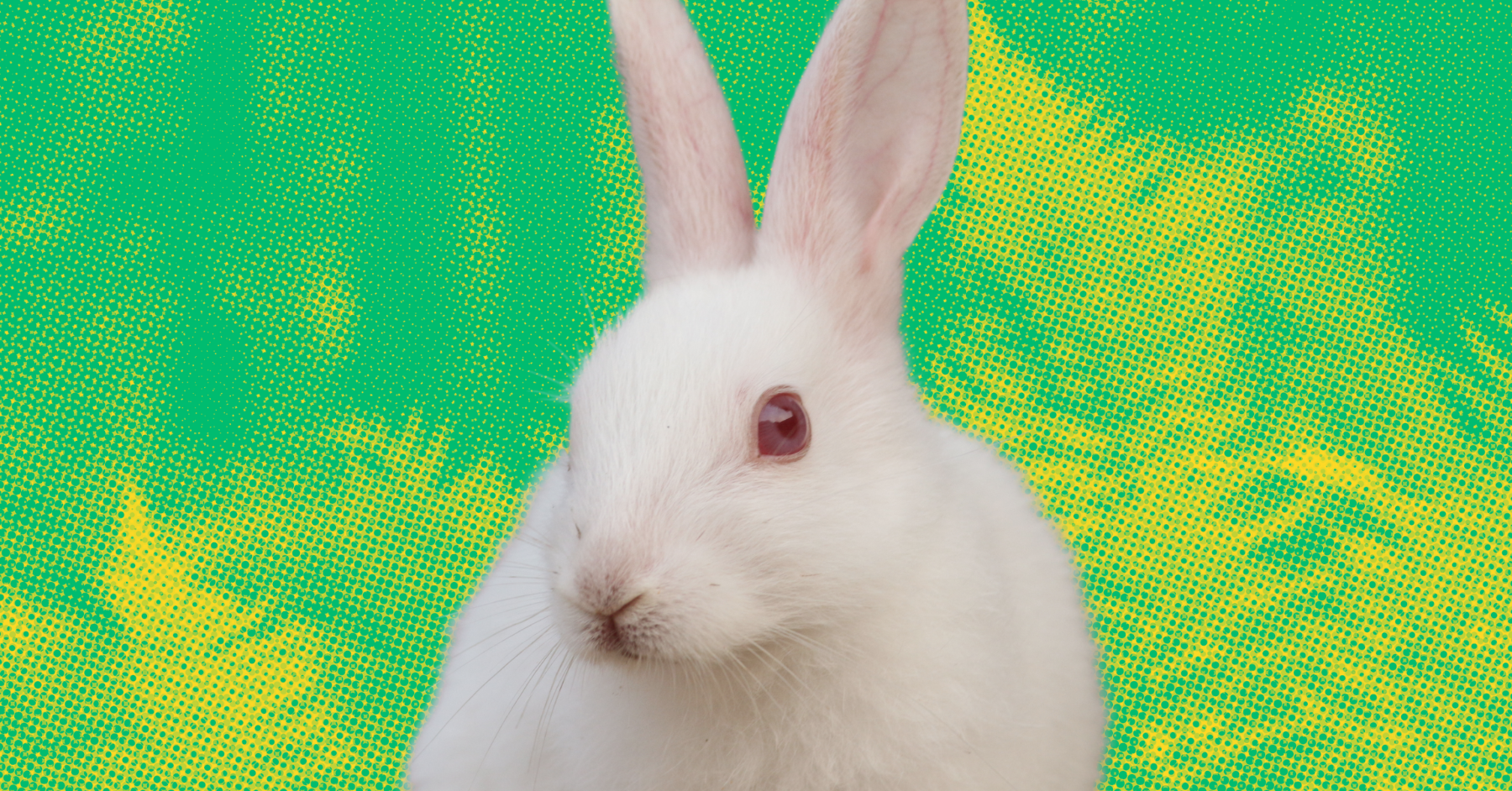 In a victory for animals, the U.S. Senate has passed the user fee bill for the Food and Drug Administration’s reauthorization, dropping a harmful provision that would have ravaged existing and future state laws against animal testing for cosmetics.

We asked you to take action, and 5,842 of you rallied your Senators to make a change. They listened! Senators across the nation heard you and thousands of your fellow animal-protectors. They dropped the harmful provision.

Countless animals will have continued protection from cosmetics testing in ten states where laws prohibit these inhumane, unnecessary experiments.

If you think animal testing should be banned across all the United States, be sure to ask your legislators to support the Humane Cosmetics Act (H.R. 6207/S. 3357). Your one-minute action will ensure your lawmakers know voting in favor of animal protection and ethical science is important to you.