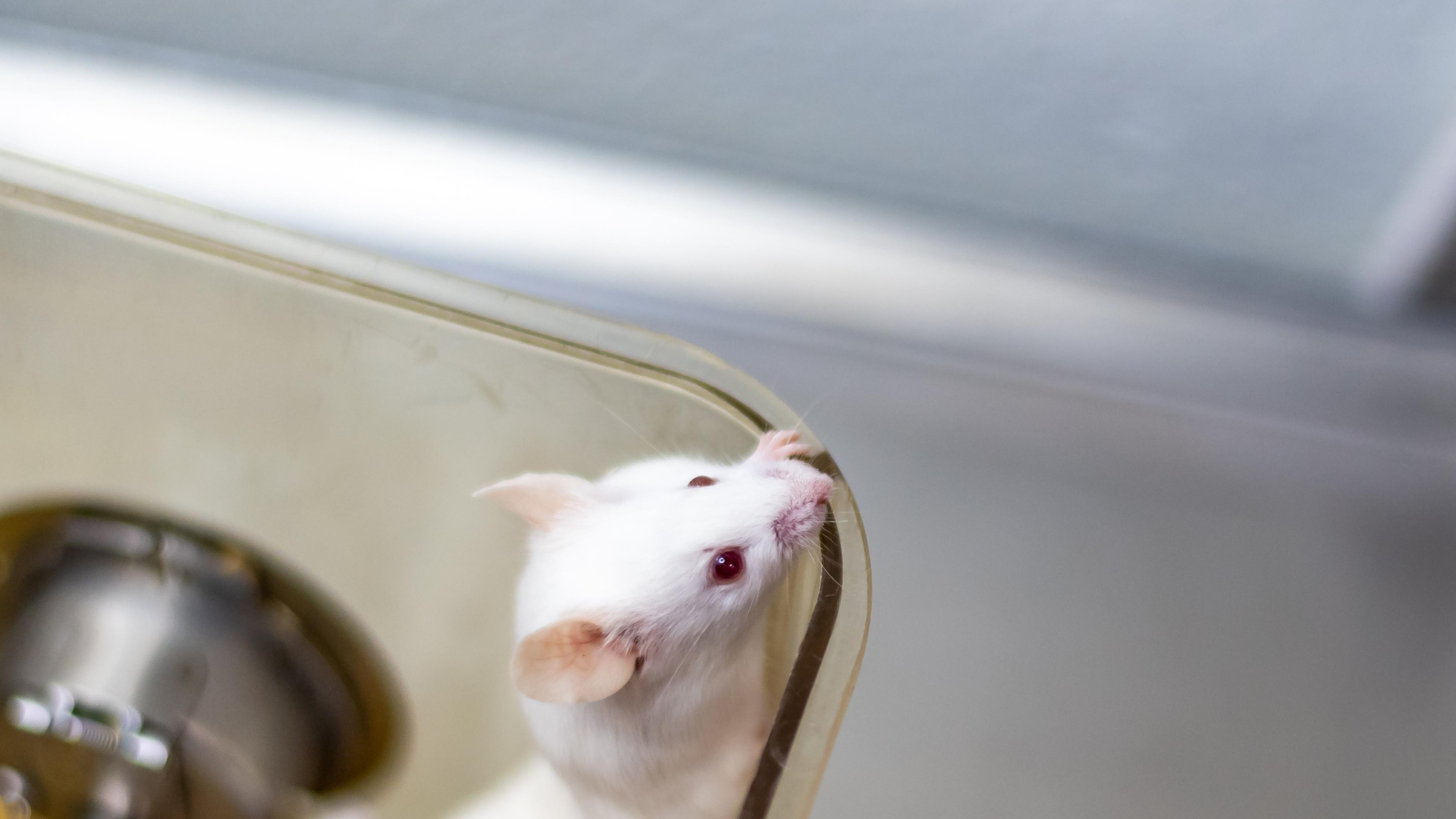 What on earth is happening at Seattle Children’s Hospital?

“We feel almost a moral obligation to be part of this,” said Beth’s father, Micah, “because things have to change.”

He’s right. Something is wrong at Seattle Children’s Hospital. And the horror doesn’t stop with kids and their grieving parents. Helpless animals are being killed in the hospital’s research labs.

Our team has uncovered a pattern of deadly negligence that’s causing the nightmarish deaths of mice at Seattle Children’s Hospital. And you can stop the suffering now.

A lab worker carted a filthy animal cage to the industrial washing machine and didn’t even notice a mouse’s lifeless body inside.  That’s how little this poor animal’s life—and death—mattered to Seattle Children’s Hospital.

“A dead mouse was found in a broken down cage in the dirty side of the cage wash. The responsible party could not be identified.” —from internal records obtained by our research team

For at least four days, lab workers made their daily rounds. They peered into cages at the mice trapped between bars. Instead of helping these animals, they withheld water.

Seven mice went at least 96 hours without a single drop of water. The mice were so dehydrated that researchers had to kill one. Just to put it out of its misery.

“It was later discovered that the seals on the animals’ water bottles were still intact.” —from internal records obtained by our team

Researchers crammed six mice into a chamber to obstruct the animals’ natural breathing. To cut off the mice’s oxygen supply, little by little.

If this torture weren’t bad enough—

The sloppy experimenters made a lethal mistake. They closed the laptop that controlled the oxygen flow to the chamber. And in that single, reckless move—they drained all breathable air. The poor mice gasped in desperation. All the while, researchers went about their day. Not knowing. Not caring. Not sparing a second thought for the animals they suffocated.

You can make the killing stop.

The life of one single mouse matters. And as the bodies pile up, the hospital’s carelessness is criminal.