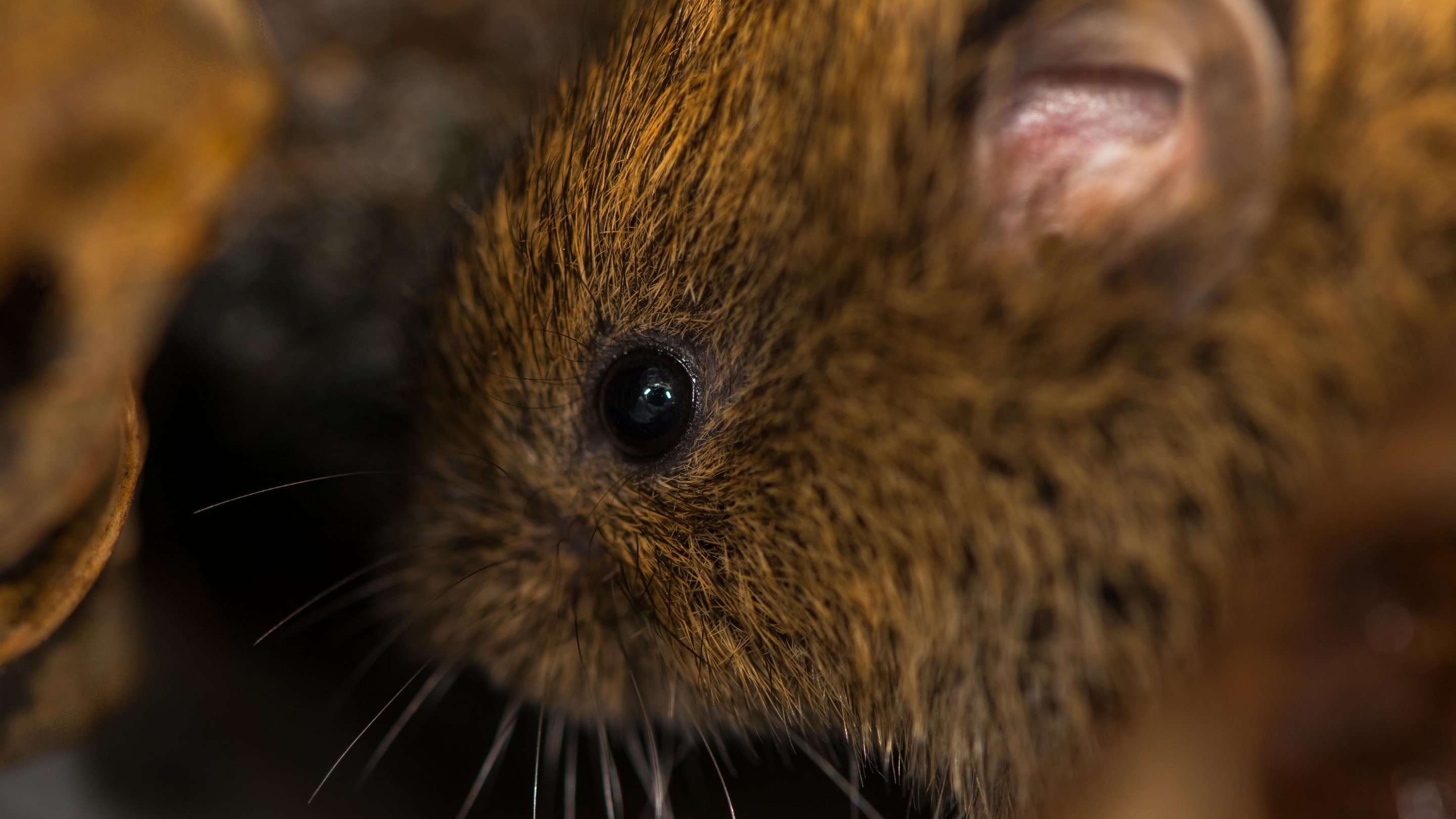 Despite the existence of the Animal Welfare Act, intended to prevent obvious mistreatment of animals in the sciences, the University of Kansas is conducting experiments in which violent conflicts are created between animals to measure how they suffer from their experiences.

We recently read a disturbing account at the University of Kansas in which university representatives detailed two particularly violent experiments performed on 384 voles in 2019.

In the “social defeat” test, voles—small mammals related to hamsters—are placed in an “arena” that encourages them to fight and wound one another. In the experimenter’s words, the voles are:

Placed in an arena (20x25x45cm) to establish “residence.” After 10 min, an intruder (a same or different sex individual from the same species) is introduced into the arena and aggressive behavior on the part of the resident is quantified for a further 10 min.

There’s no question violent outcomes are expected, as the document explains that:

Bite wounds are common. Animals with wound(s) exceeding 1 cm, wound(s) that involve the face or genitals, or full thickness wounds that expose bone or viscera will be euthanized.

The second test isn’t any better. In this one, the “Resident Intruder” test, the animals are put in the same sized arena, except this time the fight goes until one is so “defeated” it stops defending itself. In the experimenter’s words, the animals are:

Placed in an arena (20x25x45cm), an established “residence” home cage. Aggressive behavior on the part of the resident is quantified for 30 min with an additional 30 min of non-physical contact using a divider between resident and intruder. Aggression typically is manifested by threat displays and chases, although biting does occasionally occur. The use of large cages gives the animals sufficient room for separation. Animals are closely monitored throughout the test to ensure that neither animal is seriously harmed. The test will be terminated if either animal appears to be unable to defend themselves. Frequency could include a single exposure only or once per day for up to seven days. Bite wounds are common. Animals with wound(s) exceeding 1 cm, wound(s) that involve the face or genitals, or full thickness wounds that expose bone or viscera will be euthanized. Mild wounds will be treated with a topical antiseptic (i.e., chlorhexidine).

Here’s the letter we sent to the University of Kansas. Now we need your help.