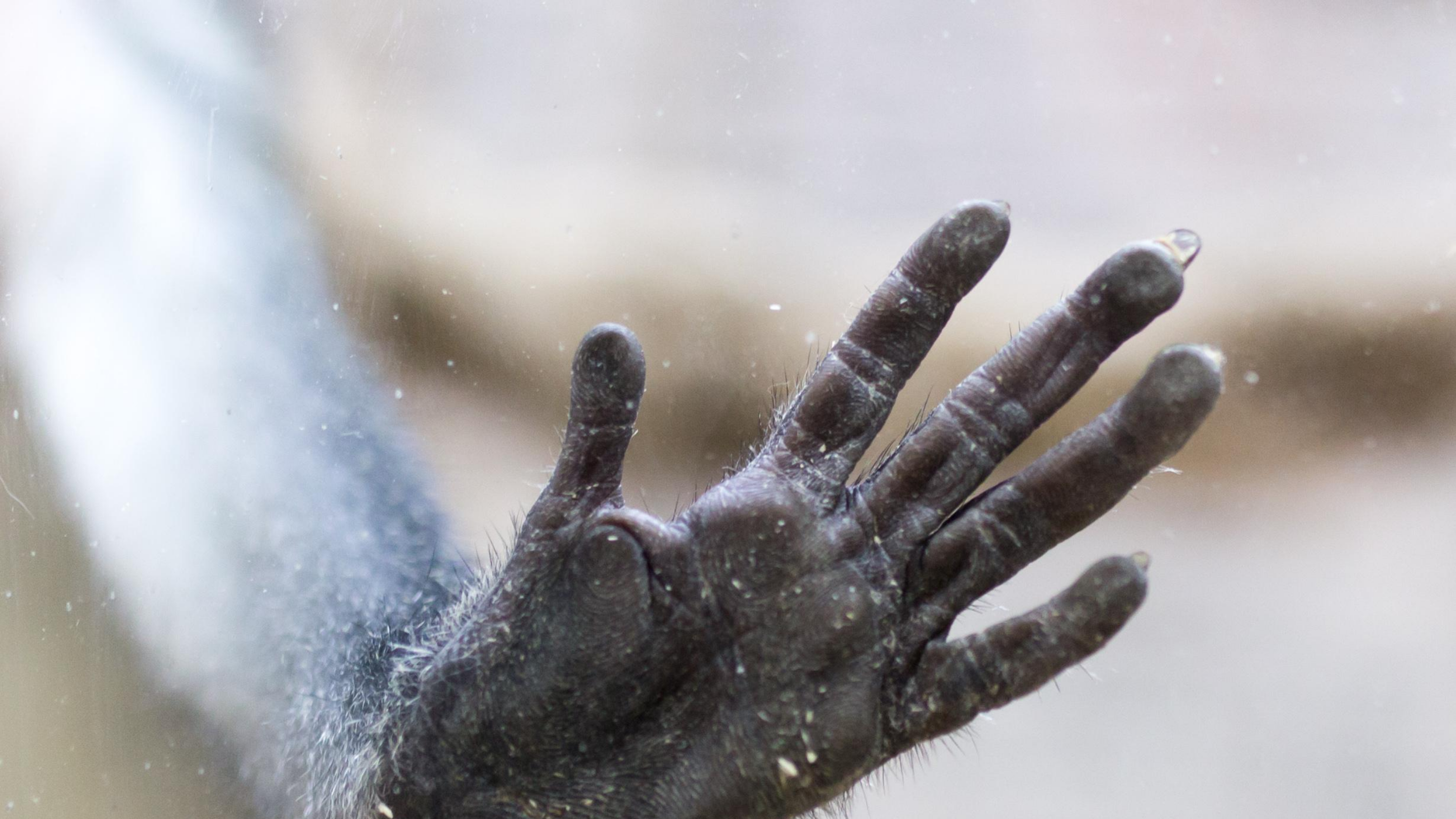 Removing the name of a slavery supporter from a dormitory is a step forward for Emory University. But the Committee that advised Emory President Gregory Fenves on this switch made other important recommendations that deserve attention as well.

In their May 8, 2021 report, Emory’s University Committee on Naming Honors voted unanimously that Robert Yerkes name should be removed from Emory’s Yerkes National Primate Research Center. As noted in the report, Yerkes defended eugenics, supporting institutionalization and sterilization as the “most feasible and effective in cutting off from the population the supply of defectives.” He played a role with other psychologists in creating tests to determine the mental “fitness” of army draft recruits during World War I, the results of which bucketed a disproportionate number of Black and immigrant men as “feeble-minded.” Beyond the direct negative impact this had on these individuals, the tests and their results spilled over into the broader culture, leading to an increase in “intelligence testing,” growing demands to restrict immigration, and legitimizing assumptions of criminality in Black people. We’re still dealing with these cultural effects today.

To make matters worse, Yerkes did not even disavow his eugenics beliefs when Nazi Germany organized their own eugenics program that forcibly sterilized 400,000 people against their will. As the report rightly describes, “Yerkes used his talents in ways that facilitated crimes against humanity.”

Robert Yerkes’s legacy of cruelty doesn’t end there. He also led the U.S. down the disastrously cruel path of experimenting on chimpanzees. He started the Yale Anthropoid Breeding and Experiment Station in Florida, bringing chimpanzees stolen from the wild in other countries to confine, breed, and experiment on them here. In a 1935 published paper, he proudly proclaimed: “Instead of keeping the animal as it comes from the wild, we purpose to fashion it to maximal usefulness as experimental object.”

Yale renamed the facility Yerkes Laboratory of Primate Biology when he retired, and it was transferred to Emory University in 1956, relocating to Atlanta ten years later and becoming the Yerkes National Primate Research Center. For decades after Yerkes started the Experiment Station, laboratories across the country, including his namesake institution, confined chimpanzees to small cages, intentionally gave them diseases, subjected them to neurological experiments and cognitive testing, and more.

In 2013, the National Institutes of Health (NIH) issued a report that found “research involving chimpanzees has rarely accelerated new discoveries or the advancement of human health for infectious diseases.” Based on this finding, the NIH stopped funding experiments on chimpanzees, effectively ending the experiments. Then, in 2015, the NIH said that all federally-owned chimpanzees would be sent to sanctuaries to live out the rest of their lives. Sadly, most chimpanzees in laboratories have not been transferred to a safe haven as promised, including several who are still held captive at the Yerkes center.

But it’s not only chimpanzees languishing at the Yerkes Primate Center–they confined and/or experimented on 3,755 non-human primates in 2020. There is no such thing as an illegal experiment on animals in the U.S., allowing our tax dollars to pay for extreme animal cruelty. For example, a recent experiment at Yerkes involved taking baby monkeys away from their mothers at birth and intentionally placing them with other females with known histories of abusing infants to induce early life stress. Much later, experimenters hooked them up to a restraint chair and trained them to self-administer cocaine. The goal? Seeing if the trauma they endured as babies made them take more cocaine.

Just as the NIH found that experiments on chimpanzees rarely advance human health, they’ve found that drugs that pass safety and efficacy tests in animals fail to be safe and effective in human trials 95% of the time. We’re wasting billions of dollars and millions of animal lives every year by following the antiquated lead of the shameful Robert Yerkes.

Emory University has an opportunity to lead into a future where ethics and morals are put before profits, “legacies,” and business-as-usual. Please take action by telling Emory that the best way to honor those hurt by Robert Yerkes and his legacy is to shut down the Yerkes National Primate Research Center altogether, and move into the twenty-first century with human-relevant alternative models that can benefit all, at the expense of none.