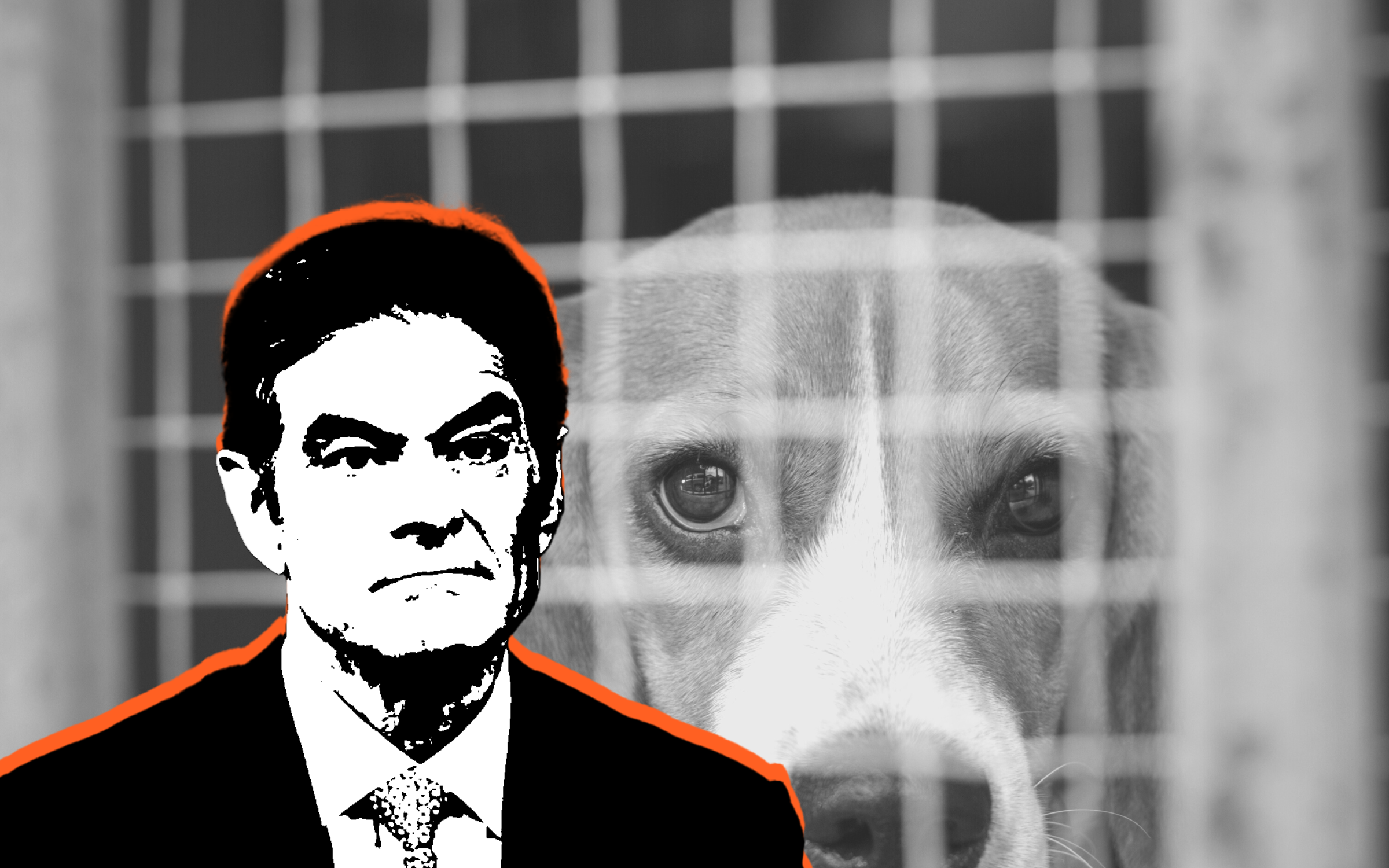 One of Many: Dr. Oz and the Animals He Hurt

Headlines about Mehmet Oz’s time as a researcher at Columbia University are all over the news, and, yes, Dr. Oz’s reported actions are incredibly disturbing. But, even more disturbing, they are not uncommon–millions upon millions of nonhuman animals are tortured and killed in U.S. laboratories every single year.

It is widely reported that 329 dogs and puppies, 31 pigs, and 661 rabbits and rodents were subjected to Dr. Oz’s cruel experiments.

These figures are based on data reported to the government by animal research laboratories themselves, so we know that they represent the minimum number of nonhumans harmed and killed in the name of science. And, we also know that Dr. Oz’s actions were not, as media reports imply, aberrational; rather, they were and remain standard for an industry that predicates its activities on treating sentient beings as mere means to ends, their interests either fully disregarded or deemed entirely subservient to the whims of human science.

Many of us believe that existing law meaningfully protects nonhuman research subjects, but this is, unfortunately, a fantasy. Media reports have correctly pointed out that the Animal Welfare Act (AWA) provides only the most minimal of protections to a small number of animals subjected to research, and even these protections are not consistently enforced.

Animal torture is legal if you do the paperwork.

Did you know that not a single type of harm may never be inflicted upon an animal? That any type of harm in an experiment may be permitted if “justified” by self-interested researchers in the name of “science”?

Further, penalties for violations of the AWA are negligible; to be sure, Columbia University, worth billions of dollars and home to a lab that experiments on and kills thousands of animals per year, was fined a meager $2,000 following the investigation into Dr. Oz.

We must honor the memories of the animals he harmed–including the dogs he rendered devastatingly ill before allowing them to languish, and the puppies he placed in garbage bags, some dead and some alive–by working to help those whose lives have not yet been claimed. We must rise together to end animal experimentation.

*This figure as reported by labs excludes at least 95% of the nonhumans exploited, placing the estimated total number of animals used for research at over 25,000,000. The Animal Welfare Act does not consider rats, mice, and birds bred for research as “animals”.