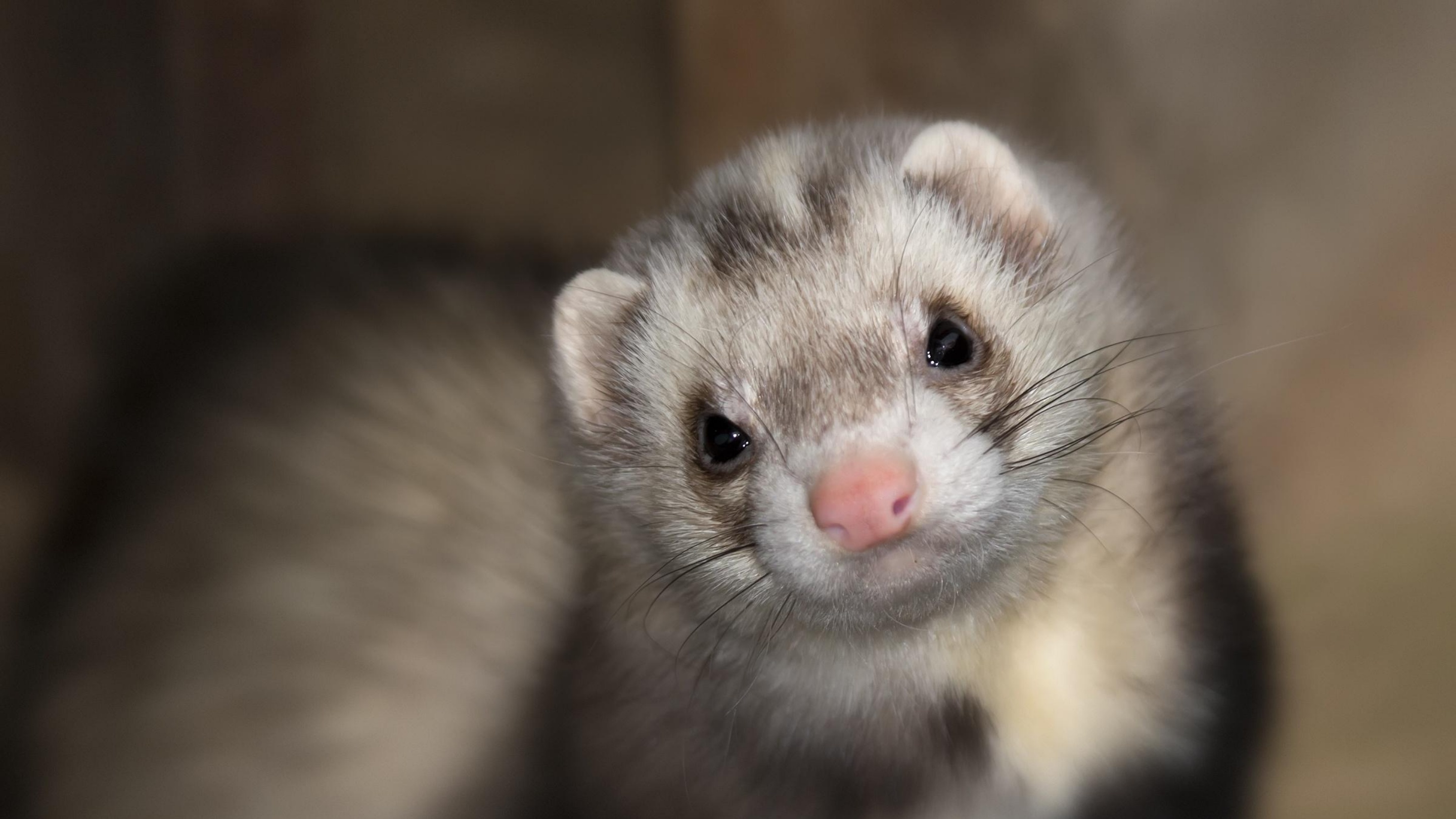 Cruel Experiments on Ferrets at VCU

You can help to stop them.

NEAVS recently uncovered documents that reveal Virginia Commonwealth University (VCU) has become yet another culprit in this plight of ferret trauma.

Here’s what we learned: VCU has allowed an experimenter to force twenty ferrets to inhale aerosol and liquid substances through their noses in order to create “lung injuries.”

Each ferret’s lungs are flooded with saline solution to induce respiratory damage sometimes experienced by human infants. But this might not cause enough damage to the ferrets’ lungs. In their grant application, the researchers write: “If we are unable to induce sufficient lung injury” with the saline, “we will consider other methods,” including hydrochloric acid and fecal matter.

Once the ferrets’ lungs are sufficiently compromised, the experimenters subject them to an inhaled aerosol formulation (or liquid formulation, if they are part of the control group) that might restore some lung function. The experimenters destroyed these ferrets’ lungs so badly that they say some ferrets may end up on a ventilator. In the end, they’ll all be killed and their lungs cut out and examined.

The VCU experimenters claim that compared to multiple other animal species, the ferret respiratory system is most similar to that of humans. However, they also understand that “the nasal structure of the ferret is considerably more complex than that of an infant.” They even admit that nasal “delivery in a ferret provides a significant challenge” and offers only “a conservative estimate of lung delivery efficiency in an infant with similar lung size.” VCU knows that any potential findings from this study are limited due to the nasal disparities between ferrets and human infants. And yet, once again, ferrets are being used as means to an ineffectual end.

Human infants deserve access to safe and effective medical care. But injuring and killing ferrets is not how that goal will be achieved.

On June 25, 2020, we sent a letter imploring VCU to end these cruel, wasteful experiments and to enact a policy preventing any similar research protocols in the future.

Ferrets are smart, loyal, and affectionate creatures. They deserve to live free of excessive pain and premature death, just like us.

We’ve asked VCU to stop this cruelty, but now we need your voice, too. Tell VCU to end these wasteful experiments on ferrets.