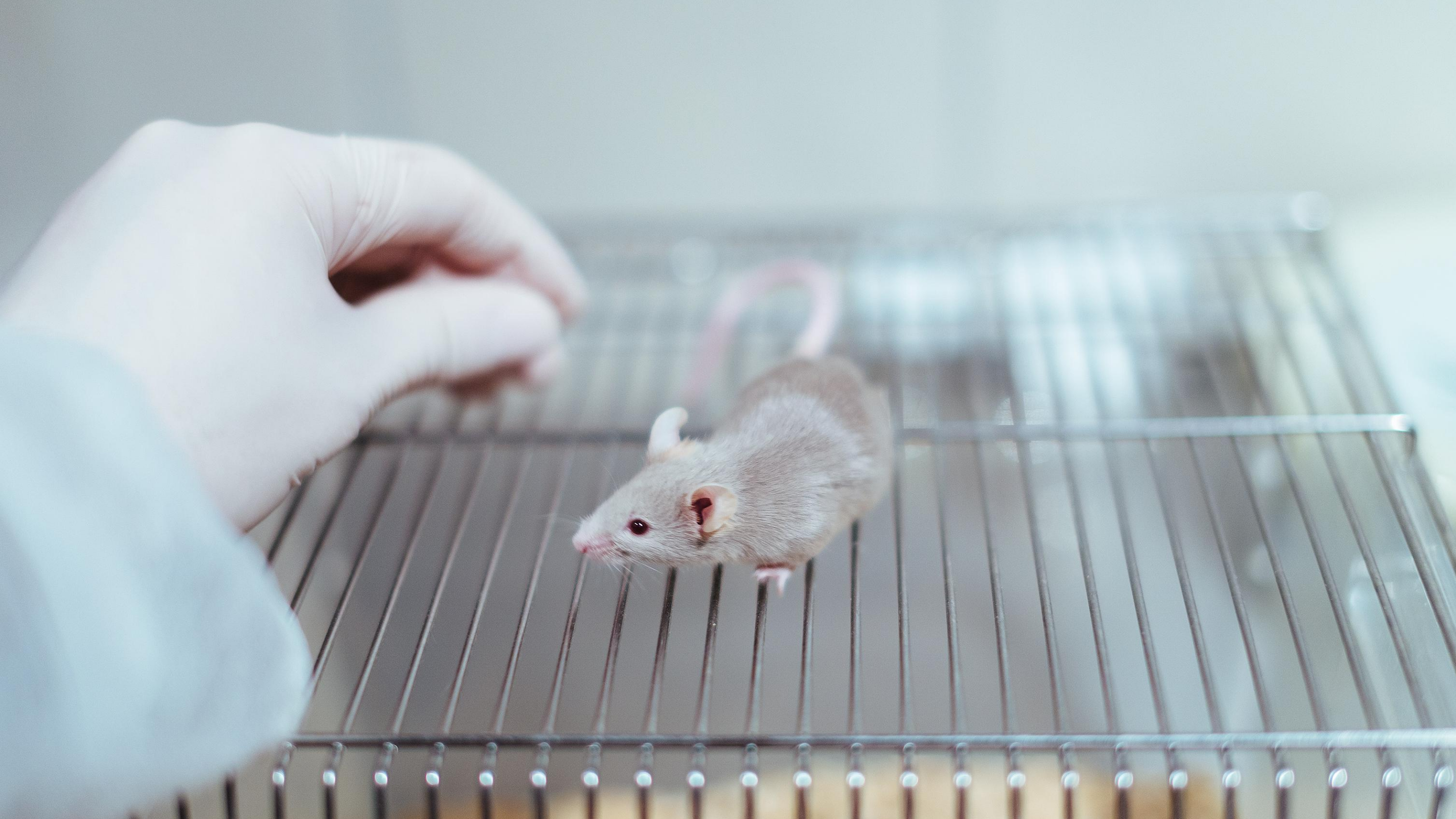 Despite the fact that the National Institutes of Health (NIH) claims it’s working to reduce the number of animals used in the experiments it funds, it’s also true that the NIH has never actually counted the full number of animals it uses in a given year.

Of course, without knowing how many animals they’re using, there’s no way for them to follow through on their assurance that they’re working to reduce the number of animals they use overall.

Thanks to Rep. Roybal-Allard, that’s about to change.

Today Rep. Roybal-Allard announced that she sent this letter to NIH Director Dr. Francis Collins requesting that the NIH, from now on, conduct and make public a full inventory of the animals it uses in intramural research. The letter includes not only animals protected by the Animal Welfare Act (AWA), it also extends this proposed counting requirement to animals that are not protected under the AWA. Rep. Roybal-Allard’s request requires the NIH to develop a plan for counting all animals used in experiments.

In addition to the counting requirement, Rep. Roybal-Allard also calls on the NIH to fulfill its intention to reduce the number of animals used in research. The NIH published a report stating:

“[a]nimal models often fail to provide good ways to mimic disease or predict how drugs will work in humans, resulting in much wasted time and money while patients wait for therapies.”

Rep. Roybal-Allard’s demand requires the NIH to create a five-year plan to reduce the number of animals used in experiments and pushes the NIH to favor non-animal research alternatives. In her words:

Keep in mind–Rep. Roybal-Allard isn’t just any Member of Congress. She’s the Vice Chair of the subcommittee that oversees and funds the NIH, giving her enormous influence over the agency.

We’re proud to work with Vice Chair Roybal-Allard in this effort, and are grateful for her leadership in working to eliminate animal abuse from modern science. We’re also excited to partner with the People for the Ethical Treatment of Animals (PETA) in this effort and will keep you posted as this effort develops.