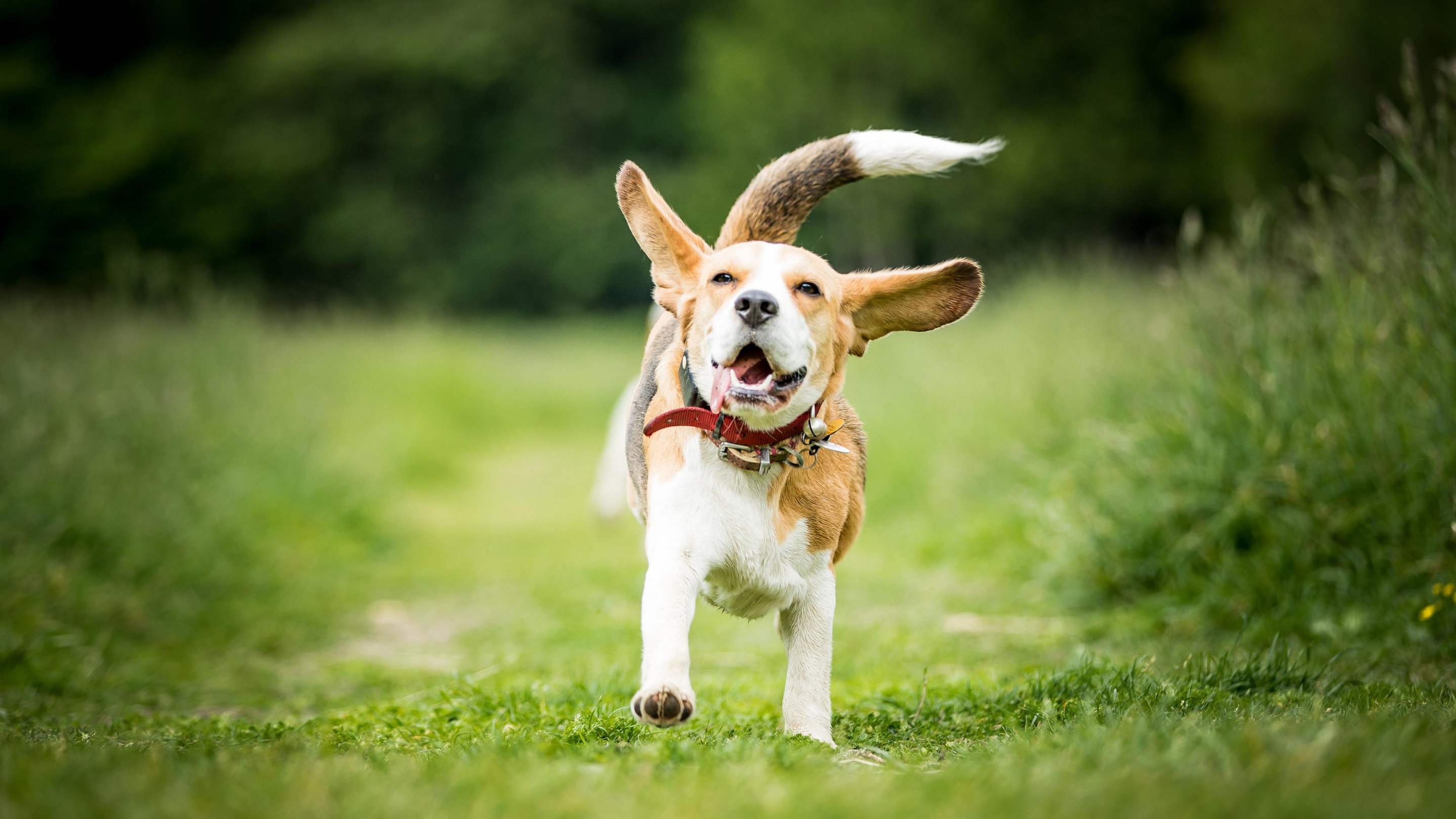 Breaking: Animals in Labs Get a Chance at Adoption

We know what happens to most animals after they’re done being used in cruel experiments—they’re killed, even if they’re healthy enough to live out their days in loving homes.

But thanks to Rep. Kathleen Rice (D-NY), Rep. John Katko (R-NY), and the entire House Appropriations Committee, the days without consideration of post-research for many of these animals may be coming to an end.

Over the last year, I’ve met with nearly 150 legislative offices in Washington, D.C. to explain to them why the U.S. National Institutes of Health’s (NIH) policy regarding post-research adoption of animals used in NIH’s own in-house (“intramural”) experiments should be extended to NIH-funded research that takes place outside of the NIH. After all, this is where most animals suffer in NIH-funded research.

12 U.S. states and some federal agencies have implemented limited post-research adoption policies that pertain to some categories of animals, but collectively, these policies still do not apply to a majority of animals used in research. As such, we’ve been calling for Congress to pass Rep. Rice’s bill H.R. 2850, which would mandate post-research adoption consideration for dogs and cats throughout the U.S.

Thousands of you wrote your Member of the House of Representatives to support this bill and related appropriations language. Because of all of our collective work on this issue, including with our partners at the Animal Welfare Institute (AWI) and the Humane Society Legislative Fund (HSLF), here’s the language that was included in the report accompanying the bill that funds the NIH next year:

Post-Research Adoption of Animals in Extramural Research.— The Committee commends NIH and other agencies for instituting policies and procedures to facilitate the placement of animals no longer needed for research with families or nonprofit shelters or sanctuaries. This is a far more humane and less wasteful practice than euthanizing otherwise healthy animals. The Committee notes, however, that the NIH policy covers only NIH intramural research. Animals used in NIH funded extramural research also should not be needlessly euthanized at the end of the experiment if they are determined to be healthy enough to be adopted or retired. The Committee encourages NIH to require grantees receiving extramural funds from NIH for research using animals to implement post research adoption policies that are at least as comprehensive as the NIH intramural policy. The committee requests that NIH provide a written update on this effort within one year of enactment of this Act.

The next step for this bill/report is to go to the full U.S. House of Representatives for approval.

Here’s why this is a game changer

In 2019, the number of animals used in NIH-funded intramural research was 15,158. Those animals are, in theory, supposed to be given some post-research adoption consideration. However, a total of 1.8 million animals are used in NIH-funded extramural research, and that’s what this language helps resolve. Put another way, there are 120X more animals impacted by this language than were impacted by the existing NIH intramural policy. We’re thrilled.

This great language applies to all species of animals used in NIH-funded experiments. The language asks for “far more humane and less wasteful” practices than needlessly killing healthy animals. Congress asks that the NIH implement this policy within a year of enactment of this Act, to adopt all healthy animals used in extramural research to families or nonprofit shelters/sanctuaries.

We are extremely excited that our hard work paid off, and we are grateful to Representatives Kathleen Rice and John Katko, and Appropriations Chair Rep. Nita Lowey (D-NY) for their efforts to make this important, life-saving idea a reality.

Don’t miss what happens next

Thank you for reaching out to your Representatives and for supporting our policy efforts to make our country a more compassionate place for animals. Join our email list to stay up-to-date on the progress of this legislation and other ways you can help animals trapped in labs.

Stay Connected—Sign Up for Emails Below