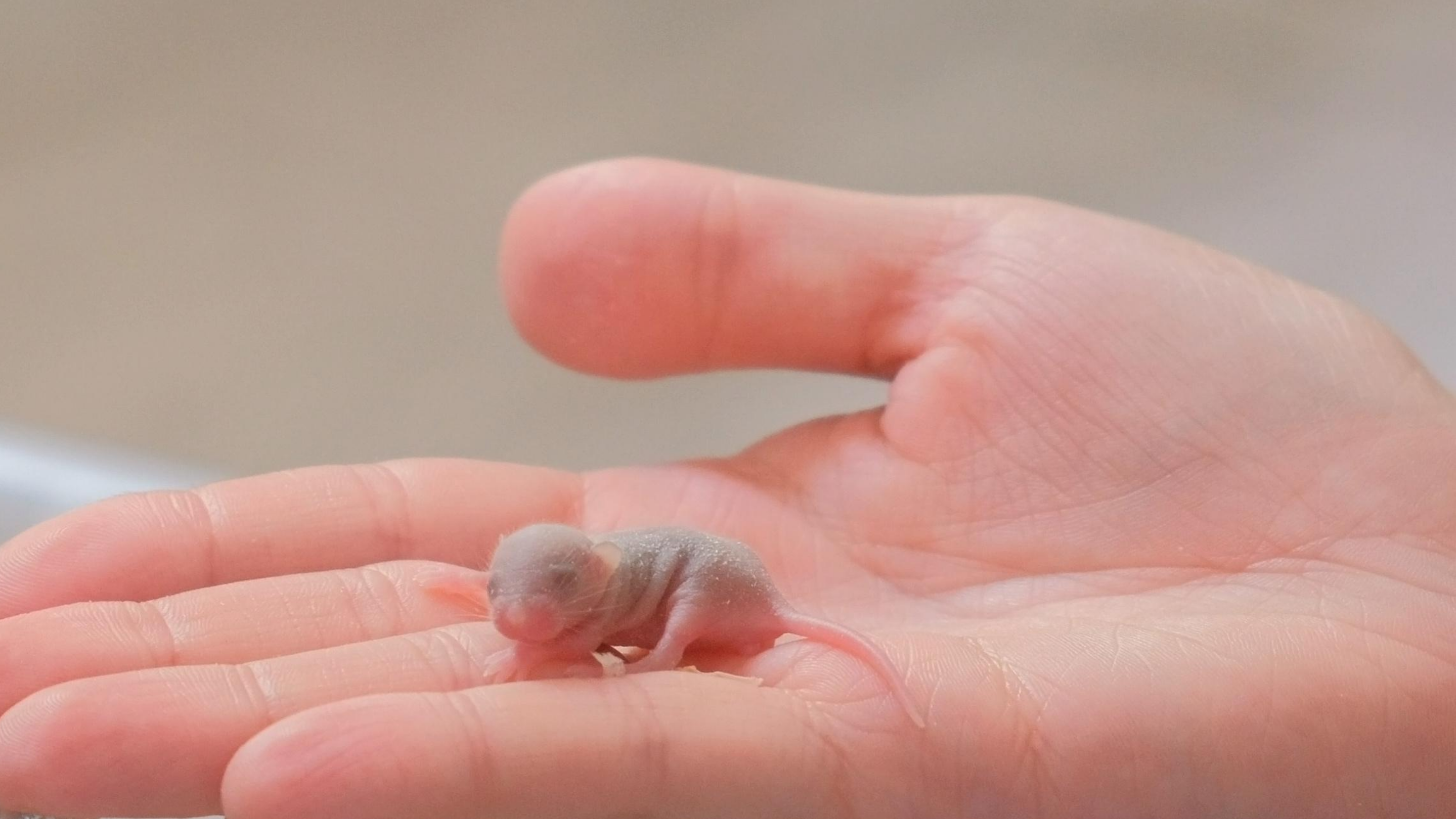 The baby mice were a surprise to begin with.

When laboratory workers peered into a cage that was supposed to contain only three adult female mice—it was teaming with newborns.

Turns out, careless experimenters had mislabeled the adults.

“…[The cage was] found to house 1 male and 2 females,” records would later reveal.

This was the first of many errors our research team recently uncovered, detailing the short, sad lives of baby mice in Pennsylvania State University laboratories.

For this particular family of mice, the results were horrific.

It’s not clear when the mom gave birth. But something had gone wrong. She was in distress. So lab workers decided to kill the sick mom and her healthy babies. That’s how little they care about the lives of animals.

A lab technician trucked the family of mice to a “euthanasia chamber.” CO2 flooded their lungs. Packing the tiny, limp bodies into a “carcass cooler,” staff stored the dead animals on ice until they could throw out the remains.

But here’s the thing—

Sometime later, a lab veterinarian looked in the dead animal freezer and saw movement. Among the icy cadavers…

Born in a lab, ripped from their mother, gassed to death — only the babies didn’t die. They woke up in body bags.

Failed euthanasia of animals in labs is a nightmare. And it happens often. Last summer, we told you about this haunting trend of labs freezing animals to death. Now, our research team obtained documents exposing—

Enough is enough. If you’re a parent, an animal lover—or anyone with a heart—you know this torture of innocent animals must stop.

It’s not enough to simply retrain careless lab workers, like Penn State did after discovering the babies suffering in frozen body bags. The solution is not to post signs showing the proper way to kill newborn animals (they did that too.)

We must do something to shut down these labs.

Here’s one action you can take to stand up for baby animals dying in the darkness—attend a workshop:

Join our Grassroots Organizer Amy Meyer at a free virtual workshop and take your activism to the next level!