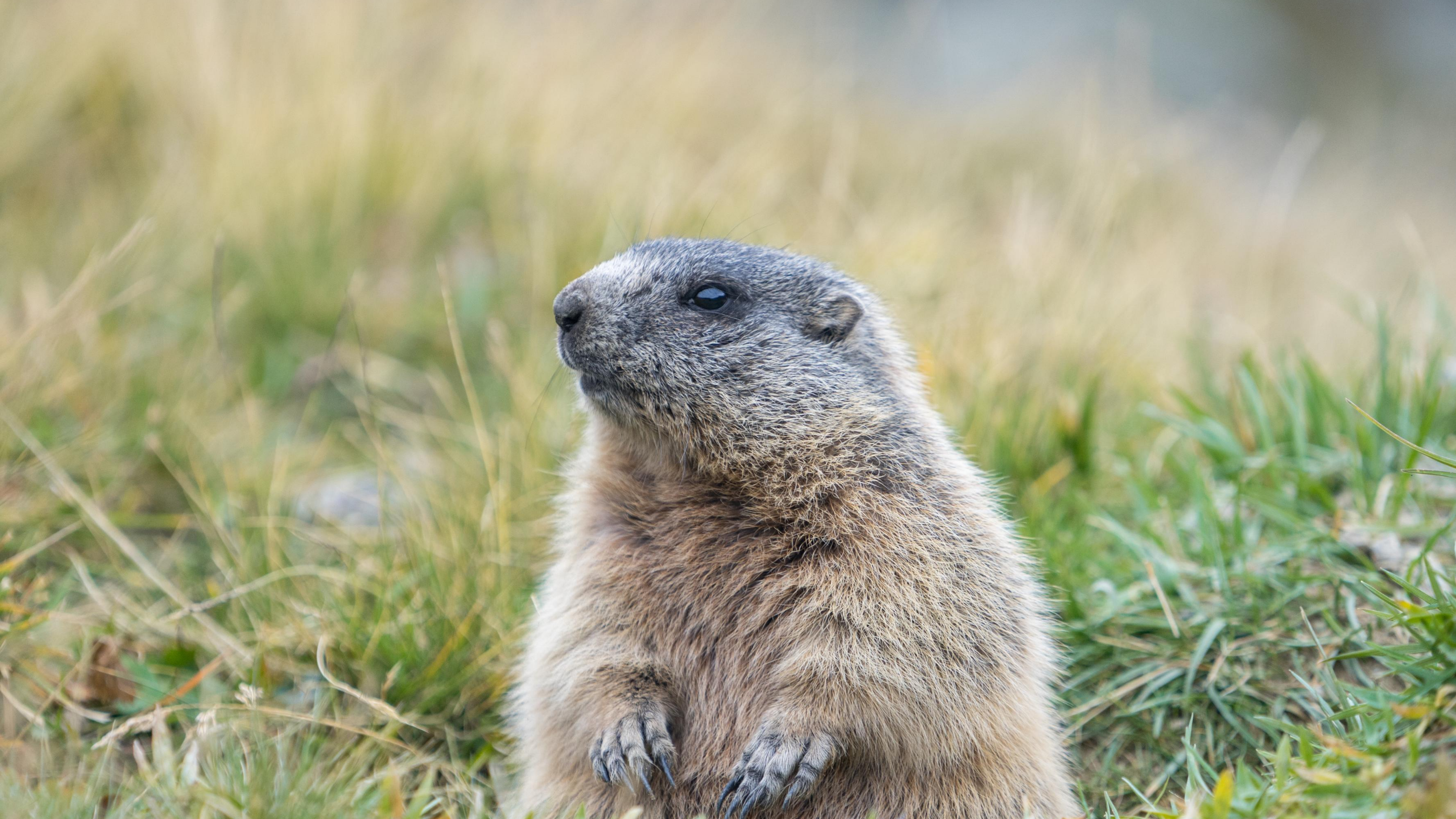 Animals You Didn't Know are Suffering in Laboratories

You know that there are millions of animals suffering inside laboratories. But did you know about these less-often talked about species used in experiments? I was shocked when I learned what is happening to number five.

Rutgers-New Jersey Medical School experimented on 46 woodchucks in 2019. Experimenters there confine woodchucks to study coronary artery disease, even though they admit that woodchucks do not experience the disease. The woodchucks are captured from the wild, shipped in New Jersey, and live in small cages before they are killed as part of the experiment.

One woodchuck tried to escape from the lab last year. When the woodchuck escaped the cage, they yanked out a catheter that was hooked up to an IV inside the cage. The woodchuck lost a lot of blood, and died as a result.

You can’t blame them for trying to get out.

The Ohio State University reported having a daily average of 140 American alligators in one of their laboratories in 2018.

Missouri State University also has alligators. Some of the alligators are used in experiments where they implant steel rods into their leg bones, then make them walk on treadmills to study their joints.

As of November 2019, the University of Southern Mississippi held 15 bushbabies in their laboratory. A biology student’s 2017 thesis admitted that, “The bushbaby colony at USM has a long history of stereotypy and self-injurious behavior (SIB).” The student went on to say that sometimes the self-inflicted injuries are so bad that they “have led to the need for amputation.” The bushbabies, like many non-human primates in labs, hurt themselves as a result of their extreme confinement.

Many labs have snakes, but Texas A&M University-Kingsville is particularly noteworthy. They confine dozens of different snakes, many that are incredibly dangerous animals.

Chinchillas are often used in painful experiments without any pain relief (known as “Column E” experiments). Typically, the experiments involve deafening the chinchillas by exposing them to loud sounds. At the University of Florida, after the chinchillas lost part or all of their hearing, experimenters electrically shocked them as part of behavior experiments.

No matter how hard labs fight to keep their cruelty in the dark, we will shine a light on the truth. And we will fight until every animal is free from torture in labs. Together, we have the power to win.

Please take 1 minute to show the world I CARE about what happens to ALL animals in labs.

Yes, I will keep fighting until every animal is free from torture in labs.