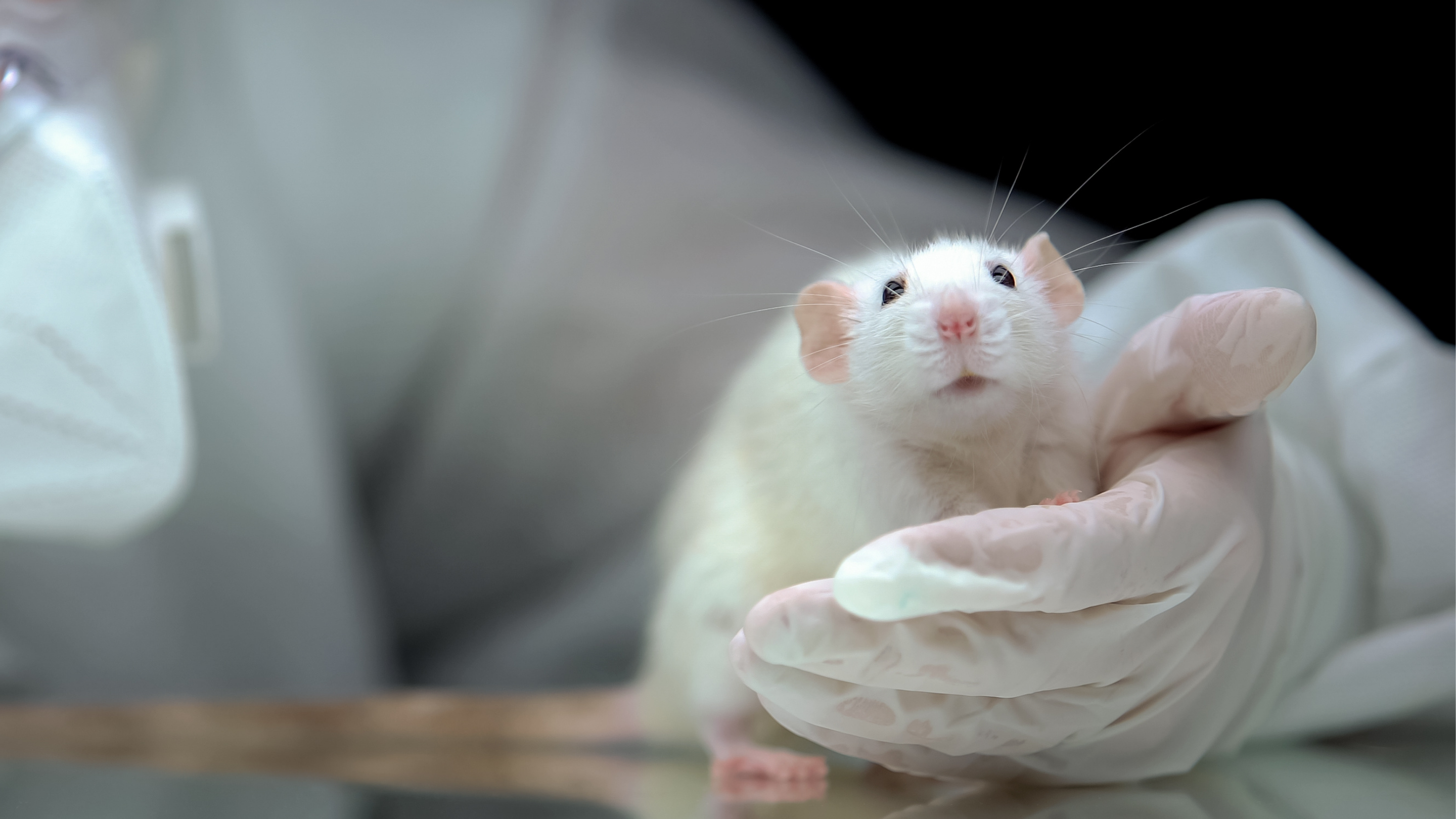 Before those bottles of shampoo and conditioner made it to your bathtub, and before your lip balm made it to the bottom of your bag, there’s a chance those products’ ingredients were tested on animals. It’s not a small problem: roughly 400,000 animals suffer and are killed in these unnecessary tests every year.

Methods of animal research in the cosmetics industry commonly include:

Cruel tests like these are simply unnecessary. The U.S. Food & Drug Administration’s (FDA) Federal Food, Drug, and Cosmetic Act (FD&C Act) requires that all cosmetics are determined safe for human use. The FD&C Act does not require animal tests to prove such safety; in fact, FDA state they are “a strong advocate of methodologies for the refinement, reduction, and replacement of animal tests with alternative methodologies that do not employ the use of animals.”

Despite the lack of legal necessity for animal testing and the existence of alternative research methods, many cosmetics companies continue to test their products or ingredients on animals as a matter of convention. Examples of cheaper and more efficient alternatives to animal tests include technologies that are capable of screening thousands of chemicals using lab-grown cells.

Some companies don’t want to do this testing but allow their products to be tested on animals because certain governments require this be done. The most glaring example of this occurs because China, a massive market for cosmetics, requires animal testing before cosmetics are allowed on store shelves.

Thanks to decades of advocacy by us and others, as of 2018 many cosmetics companies in the U.S. have moved away from animal testing entirely.

Rise for Animals (formerly NEAVS) helped found the Leaping Bunny Program, which evaluates brands’ adherence to cruelty-free standards for cosmetics and household products so that consumers know which ethical companies to support. Look for the Leaping Bunny logo on labels before making a purchase.