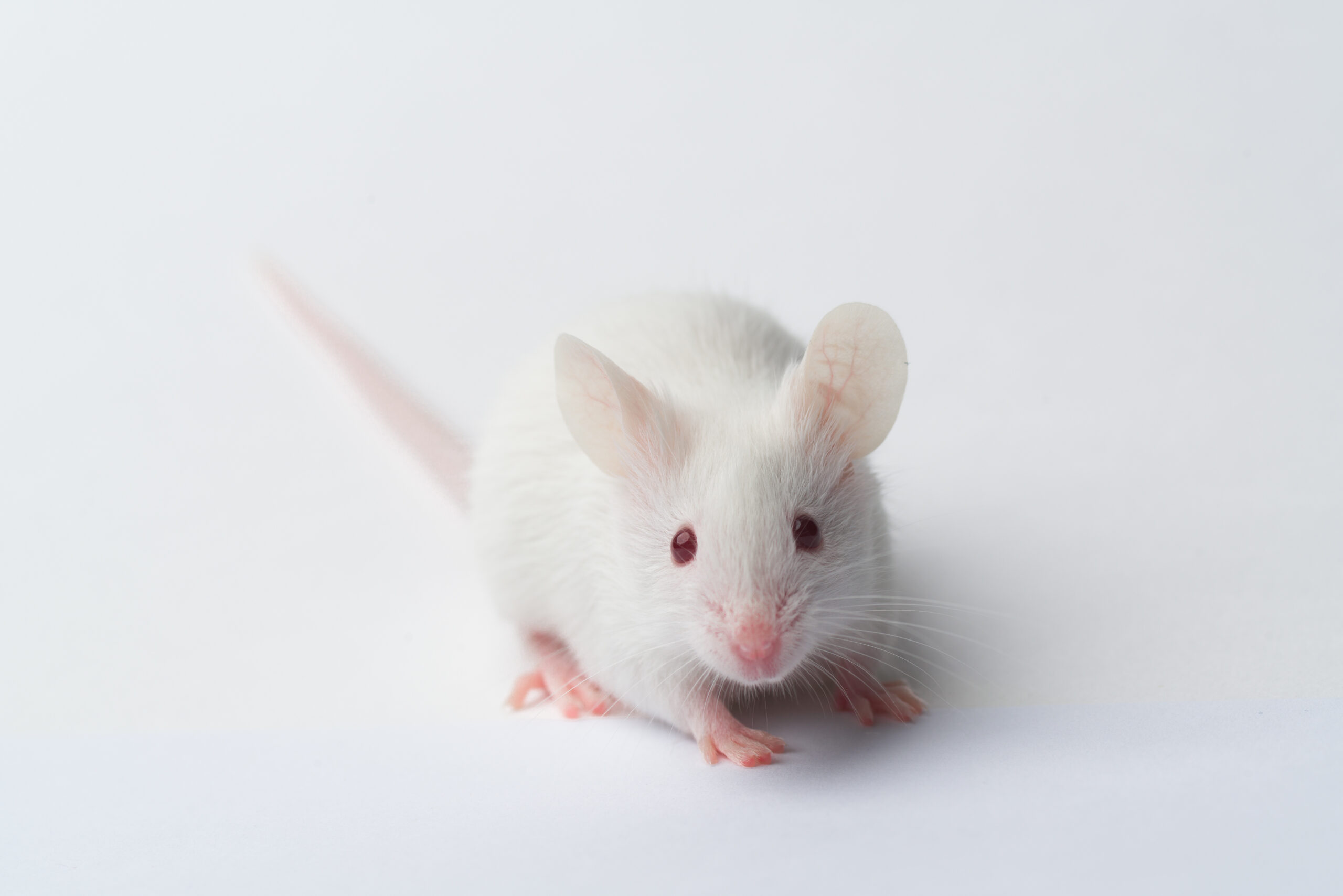 In Nature International Journal of Medicine last week, the animal research community admitted that billions of taxpayer dollars and many thousands of animals have been killed in meaningless research into Alzheimer’s Disease.

“We appreciate that the models we had were insufficient,” said Bruce Lamb, a neuroscientist at Indiana University in Indianapolis.

No kidding. In no other context is the absurdity of using animals to predict what’s going to happen in humans more clear than in the study of Alzheimer’s drugs. The article highlights that three companies reported last month that their Alzheimer’s drugs had failed in late-stage clinical trials even though the drugs had successfully worked in mice. Even more disturbing, all these drugs actually made the cognitive decline in people WORSE. The drugs literally shrank people’s brains.

We’ve known for years now that translation of results in animal testing for Alzheimer’s drugs fail 99.6% of the time when they move to human clinical trials. That failure rate is abysmal, and surely can’t be considered anything other than shameful waste of taxpayer dollars and animal lives. And as we saw from these recent clinical trials, relying on this data is dangerous to humans too.

But instead of investing precious resources into humane and more effective human-cell based technologies, researchers are putting their time and money into genetically engineering more animals. But those working on these genetically engineered animals are already hedging their bets that this new round of animal-cruelty innovation will work. “The biggest mistake you can make is to think you can ever have a mouse with Alzheimer’s disease,” said Bart de Strooper, a molecular biologist at the Catholic University of Leuven (KU Leuven) in Belgium in the article. We couldn’t agree more.

If this upsets you there is something you can do about it. Demand that NIH end Alzheimer’s research funding using mice, and increase funding for human-cell based technology. Together, we’ll force researchers to move away from cruel, unnecessary experiments on animals.