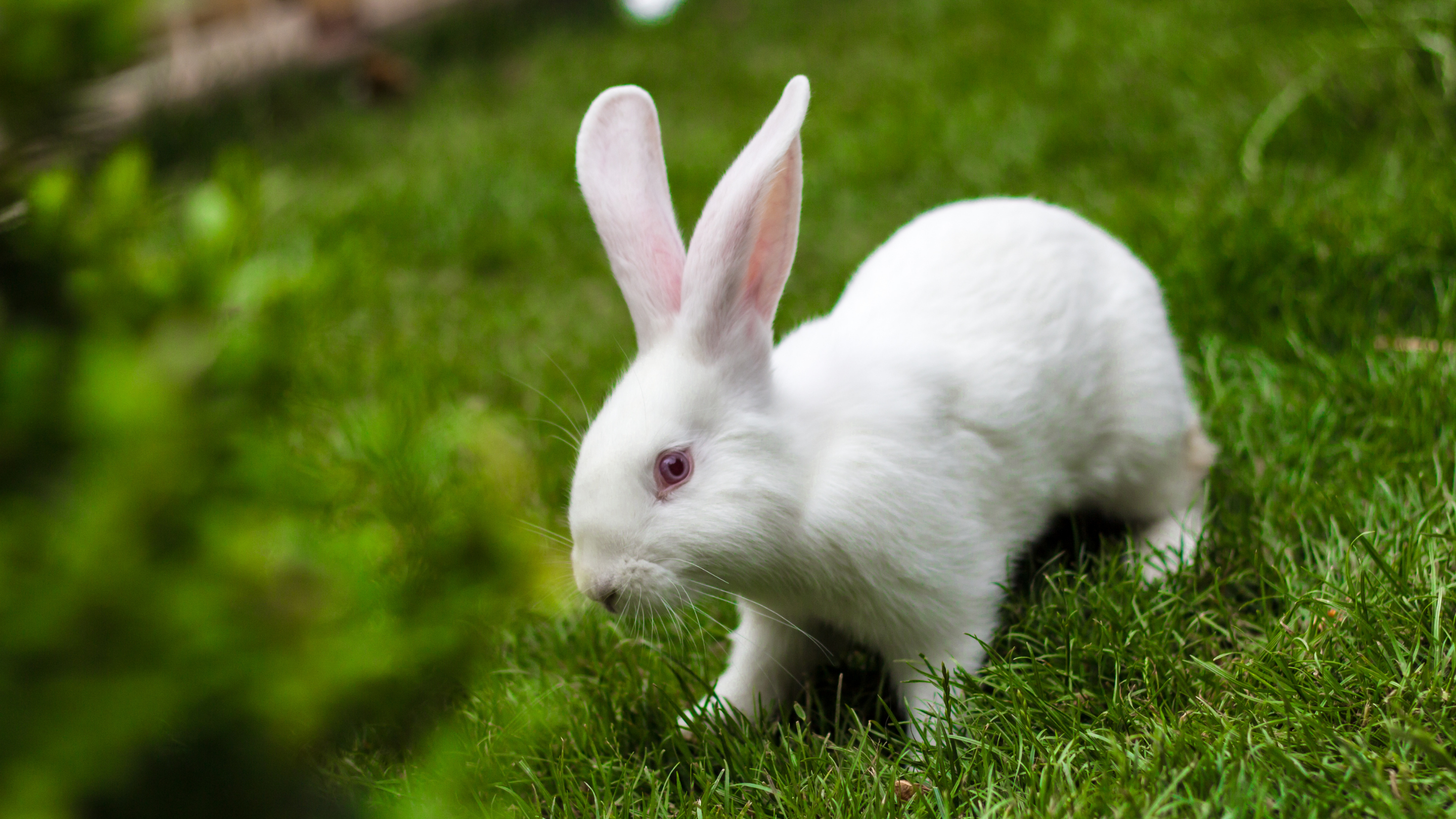 8 Times Animals Tried to Free Themselves from Labs

We learn about animal abuse from documents obtained via the Freedom of Information Act (FOIA). While most of the records we receive are heartbreaking, occasionally we come across records that demonstrate how animals are just like us in the ways that truly matter, including in wanting their own freedom.

These are the stories of animals who so desperately yearned to be free from captivity that they took enormous risks to try to escape, and sometimes, they succeeded.

One day in January 2018, rats used in experiments at Medical University of South Carolina were moved between buildings in a transport cart. When one of the cages on the cart fell off, a quick rat snuck past the lab worker to his or her freedom. The rat stayed free for more than two weeks before being recaptured.

The New Iberia Research Center at the University of Louisiana at Lafayette is one of the largest primate research centers in the country—in 2018 they held more than 6,000 primates in captivity to breed them for future use in experiments. Last September, a group of 8 male macaque monkeys in an outdoor cage discovered that a corner of the sliding door broke off, which allowed them to grab the door and slide it open. Lab staff caught seven of the monkeys fairly quickly, but one of them, known only as “A 13X040,” escaped into the nearby woods. The research center did a round-the-clock monkey hunt but didn’t find him until the next day.

3. A game of hide and squeak

At the University of North Carolina at Chapel Hill, a researcher negligently left 5 anesthetized mice unattended inside a machine used for imaging. The mice woke up and tried to escape, but could not find a way out of the machine. The mice were caught and put in a cage, but they were quick to realize the experimenter forgot to put the lid on their cage, so they escaped again! They were eventually recaptured.

Several lizards at a University of Virginia lab managed to escape their cages in 2018. The lab “assumed” the missing lizards must be dead, but we assume they are out there somewhere, living their best lizard lives free from captivity.

A pregnant rabbit at Wayne State University seized the opportunity of a faulty cage door to take a leap for freedom. She was found by staff the next morning and was euthanized due to injuries thought to have been caused by the escape.

6. A month of monkey business

In 2018 at the Caribbean Primate Research Center, which imprisons nearly 5,000 nonhuman primates for experiments, two primates managed to escape from their cage. One was caught right away, but the other, known only as “4C8” managed to roam free for an entire month before he was captured.

At the University of Massachusetts Medical School, lab staff put a mouse into a chamber for anesthesia, but before they put the lid on, the mouse escaped! The mouse climbed through tubing and disappeared into the facility wall. The lab put out a mouse trap for 2 weeks, but never caught the mouse.

Staff at the University of Michigan noticed a rabbit was missing from its cage on April 2, 2018. Although staff looked high and low for the rabbit, they concluded in a report a month later that “the location of the animal is unknown.” Regardless of where the rabbit ended up, we are confident that he or she is in a better place than inside the lab.

These animals were their own heroes, fighting for their own lives no matter what the cost. From monkeys to mice, non-human animals are incredibly smart, and they value freedom from captivity and harm, just like us.

Take inspiration from the ones who freed themselves, and help us free the rest.

BECOME A HERO FOR ANIMALS