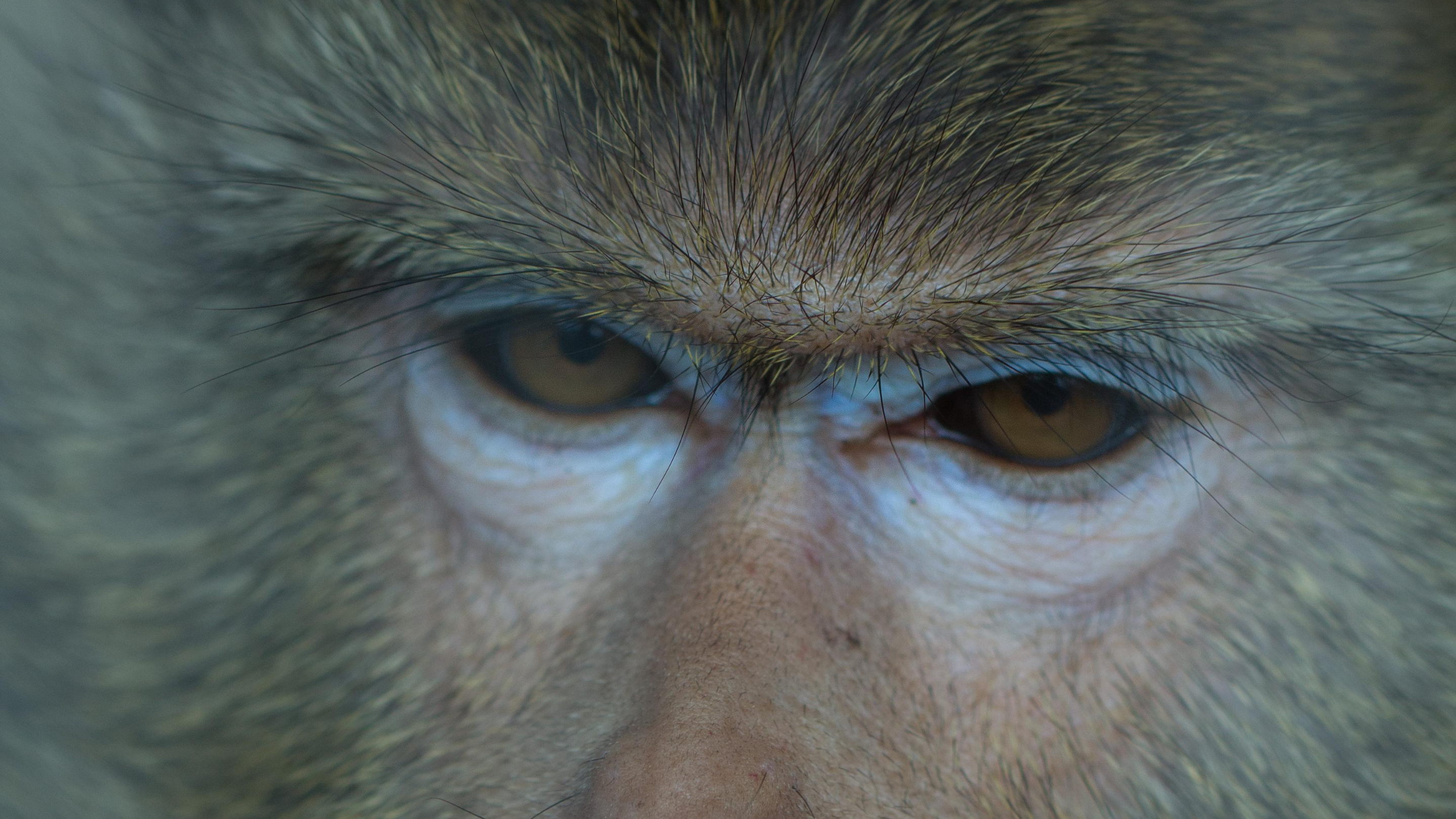 37 Years as a Test Subject

Hank, a 37-year-old male rhesus macaque, has spent his entire life in captivity—thought of as a thing or tool, not a living, breathing, feeling being. Experimenters have forced Hank to perform tasks on a computer since his birth in January of 1983.While life in captivity is limiting, depressing, and desolate, Hank at least used to have a cagemate. Like Hank, his cagemate was forced to perform computer tasks. He was killed by researchers in 2014. Since then—for the last 6 years—Hank has been alone.

All primates, including humans, are social species. We play, we rely on others for support when times get tough, and we provide that support when needed. The social experience is inherent to the primate experience. Whether human, nonhuman, or in or out of a lab, social connection is vital. To deprive any primate of positive social interactions is immoral.  After his cagemate’s death, Georgia State University (GSU) failed to find Hank a new companion. Hank has been in isolation for 6 lonely years. GSU won’t consider sending Hank into retirement. There he would live his life among other nonhuman primates, as nature intended. Instead, GSU continues their experimentation on Hank.Hank has lived at GSU for 32 years—32 long years of experimenters poking, spying, manipulating, and gawking at him. GSU’s decision to not retire Hank in his old age sends a strong message. The researchers view Hank as a piece of equipment. They are not willing to “give up” on their investment. Rhesus macaques in captivity live up to 30 years of age. At 37, Hank is well past this life expectancy ceiling. How much longer can GSU expect to use Hank for experiments if he is already so aged? Hank also suffers from arthritis, an excuse GSU uses for keeping him friendless. How can Hank take part in meaningless research tasks while suffering from arthritis? Enough is enough, GSU. This must stop!

Free Hank: Tell Georgia State University it is beyond time to let Hank retire in the peace he deserves.