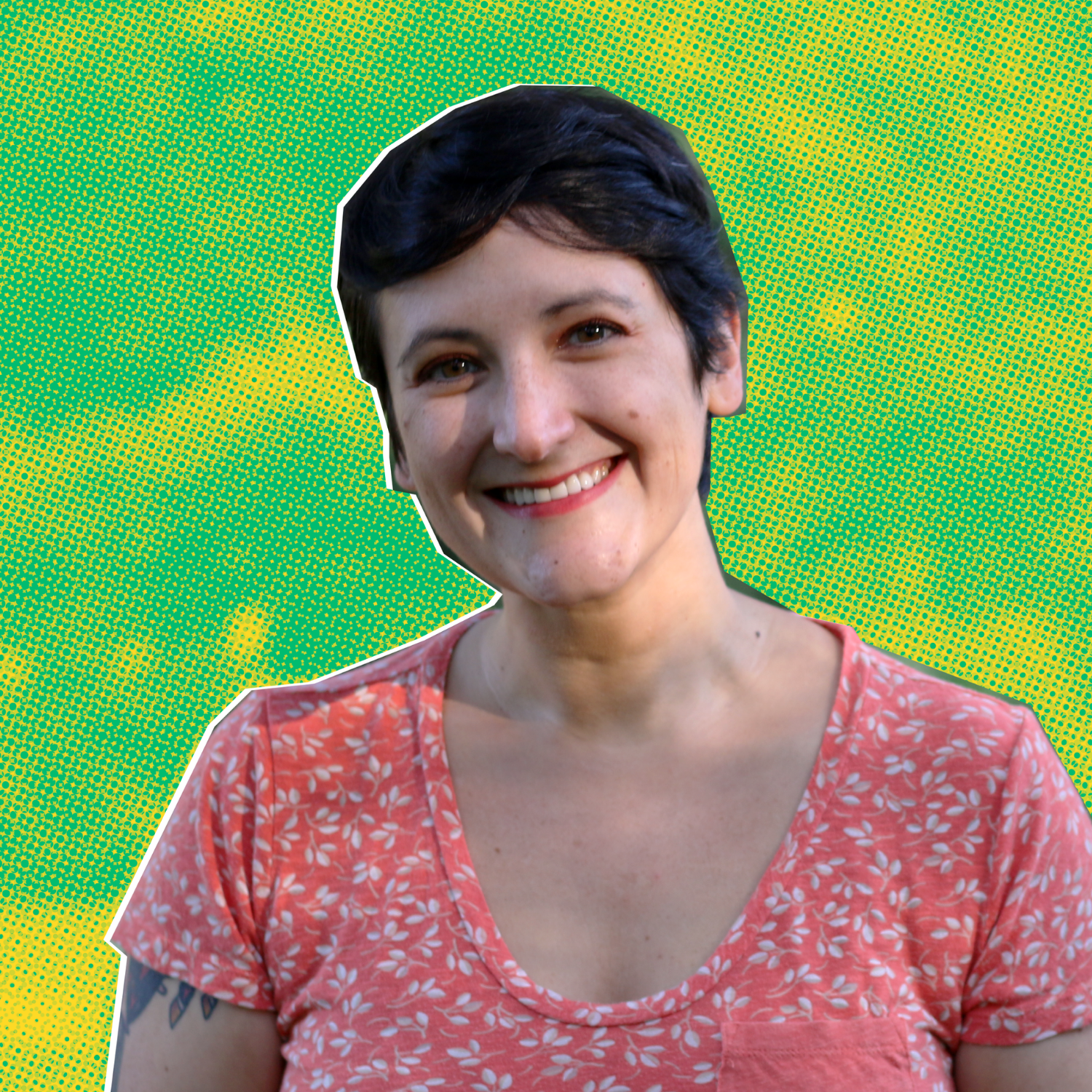 Maren Vespia is a Consulting Creative Director at Rise for Animals and the founder of Swiftline, a creative content studio specializing in storytelling as a force for global good. Her stories and photographs have been shared by GOOD, UpWorthy, Devex, and USAID, and have been featured on Cosmopolitan.com. A former university instructor with a BFA and MFA in creative writing, Maren uses stories to fiercely advocate for human and animal rights.

“I am so proud to be part of the Rise for Animals movement,” says Maren. “Animals deserve love, not torture in labs.” When she’s not fighting to shut down cruel animal experiments, Maren spends her time with her best friend—a scruffy little dog named Sammy.