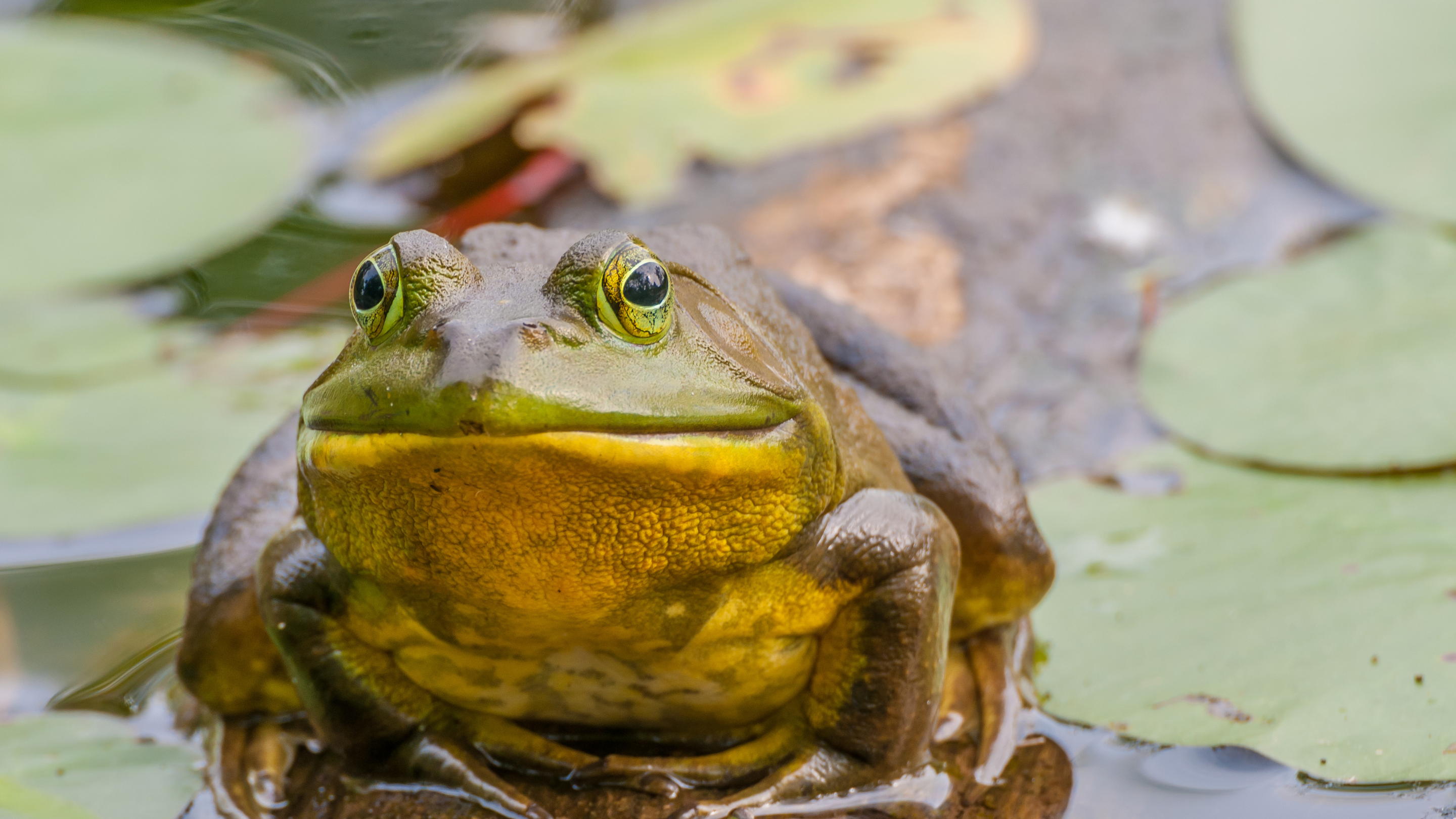 Students Don’t Have to Dissect Animals to Learn Biology

“I really don’t want to dissect a frog.”

It’s something students everywhere are saying. At age 12, I was one of them, fearfully whispering this exact sentence to my best friend in the hallway outside my eighth grade biology classroom. Not knowing there were other options, I joined my group and stood back while the others handled the scalpel. I didn’t like what I was watching. I couldn’t focus on what I was supposed to be learning. As a result, I barely passed with a D- for the day’s lesson.

Here are five irrefutable reasons to not dissect animals:

1. Animal Suffering
Over 6 million animals are killed for classroom dissection each year.

2. Environment
The majority of animals used in dissection are taken from the wild, further endangering species that are already declining at an alarming rate due to habitat destruction and pollution.

3. Health and Safety
Sharp scalpels can easily injure students. Plus, specimen-preserving chemicals like formaldehyde can irritate the eyes, noses, throats, and lungs of kids (and adults).

5. Cost Savings
Using alternatives can save school districts thousands of dollars each year. Alternatives are less wasteful and can be reused again and again, year after year.

In the U.S., many states have laws to offer students alternatives to animal dissection.

In 1987, high school student Jennifer Graham sued her school for not allowing her an alternative to traditional dissection. Nine months later, California became the first state to protect students’ rights to conscientious objection. Currently 23 states plus Washington, D.C. have a law or Department of Education policy allowing students to opt out of animal dissection.

In middle school, I wish I had known there were other options. I wish my teachers had let me know it was okay–preferable, even–to learn anatomy through a humane alternative.

Together, let’s end the expectation that animal specimen dissection is necessary to student learning.