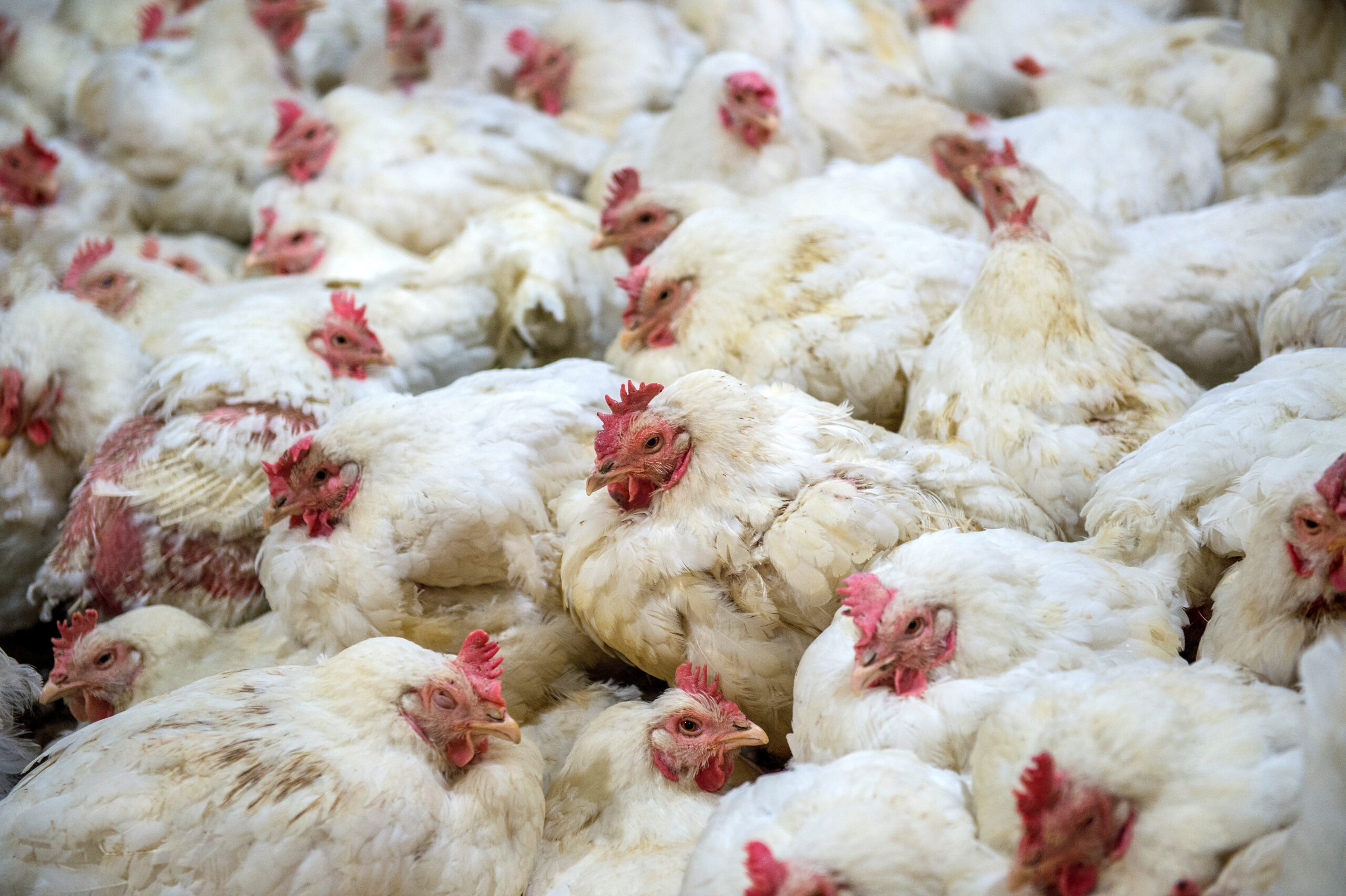 The Massachusetts Society for the Prevention of Cruelty to Animals (MSPCA) has portrayed itself as a leader in animal rights advocacy for all animals.  When the Humane Society of the United States (HSUS) successfully pursued the landmark ballot initiative “Question 3” that resulted in a new law which will soon end use of cruel confinements for farm animals across the Commonwealth, MSPCA acted consistently with their mission of helping all animals. Their statement in support of that initiative was powerful:

This ballot measure is a reasonable proposal and consistent with the MSPCA’s mission. The MSPCA was founded in 1868 to protect animals, relieve their suffering, advance their health and welfare, prevent cruelty, and work for a just and compassionate society. “Kindness and Care for Animals” – a simple but powerful concept – is at the root of our goals as a humane society. We believe that kindness and care should extend to all animals, including those raised for food. One of the ways the MSPCA demonstrates our commitment to farm animals is by caring for them at Nevins Farm in Methuen. Today, Nevins Farm, which is almost 100 years old, remains the only open-door farm animal and horse rescue center in New England.

Farm animals have intrinsic value, complexity, and dignity, and the billions of animals raised each year in the United States for food are entitled to live their lives able to lie down, stand up, fully extend their limbs and turn around freely.

MSPCA took a strong stance against battery cages and gestation crates because the suffering of animals raised for food in these systems is unimaginable, and opposing them was clearly consistent with their stated values. I commend them for this successful effort. After all, they are an animal welfare organization purportedly dedicated to ALL animals.

The MSPCA Nevins farm property seemingly demonstrates that. It’s where they boast of rescuing chickens, pigs, and other farm animals from abuse, homelessness, and death. It’s also where I recently adopted six beautiful hens, rescued from severe neglect. (They all have unique personalities, a deep bond with each other, and are now very happy and spoiled chickens.)

That’s why I’m shocked with MSPCA’s hypocrisy. Some parts of the organization rescue chickens, pigs, and other farm animals, lobby for farm animal rights, and send out newsletters about the horrors of factory farming… all consistent with MSPCA’s mission, as stated to donors. Yet other members of the organization apparently have no regard for this important work, and actually support the cruel confinements and killings of the same animals they are charged to protect. These members are clearly contradicting the MSPCA’s stated mission, forcing the MSPCA to address a glaring hypocrisy.

To be more specific, a particular group of individuals within the organization apparently refuses to use cruelty-free dog foods, despite the fact that most major dog food brands including Pedigree, Purina, Natural Balance and Halo now offer cruelty-free vegan or vegetarian options.

Despite growing calls by concerned animal advocates asking the MSPCA to simply honor its own stated values and mission, including a recent change.org petition with hundreds of signatures, the MSPCA has failed to align its actions with its stated values.

The betrayal of the MSPCA’s own values of protecting all animals is bad enough. But this issue goes far beyond animal rights, and moral consistency. This is an issue of social justice and human rights.

While Latinx civil rights organizations such as League of United Latin American Citizens call for meat boycotts over the alarming number of workers’ deaths due to coronavirus, the MSPCA insists on disregarding that … and feeding meat not just to humans but to animals. And in a time of national reckoning about racial equality, the MSPCA continues to support an industry which disproportionately pollutes rural communities of color. Those working-class communities who live adjacent to factory farms are subjected to polluted water and air from waste-filled cesspools, often leaving them with serious illnesses like asthma or even cancer.  And while 1 billion people starve on our planet, the MSPCA supports an industry which gives 50% of our worlds grains and legumes to livestock to be used in meat…which it gives to dogs. And let us not forget, factory farming is the primary driver of climate change, an issue which affects us all.

Did you know that dogs and cats, through their diet, “constitute about 25-30% of the environmental impacts from animal production in terms of the use of land, water, fossil fuel, phosphate, and biocides?”  The greenhouse gas impact of the animal-based diet is also extraordinary. We have a moral responsibility to future generations to move away from factory farmed food animal production as quickly and safely as possible.

And so, for all the aforementioned reasons, I urge MSPCA’s leadership to honor its own stated mission, and align its actions with its purported values. I urge the Massachusetts Society for the Prevention of Cruelty to Animals to go cruelty free.