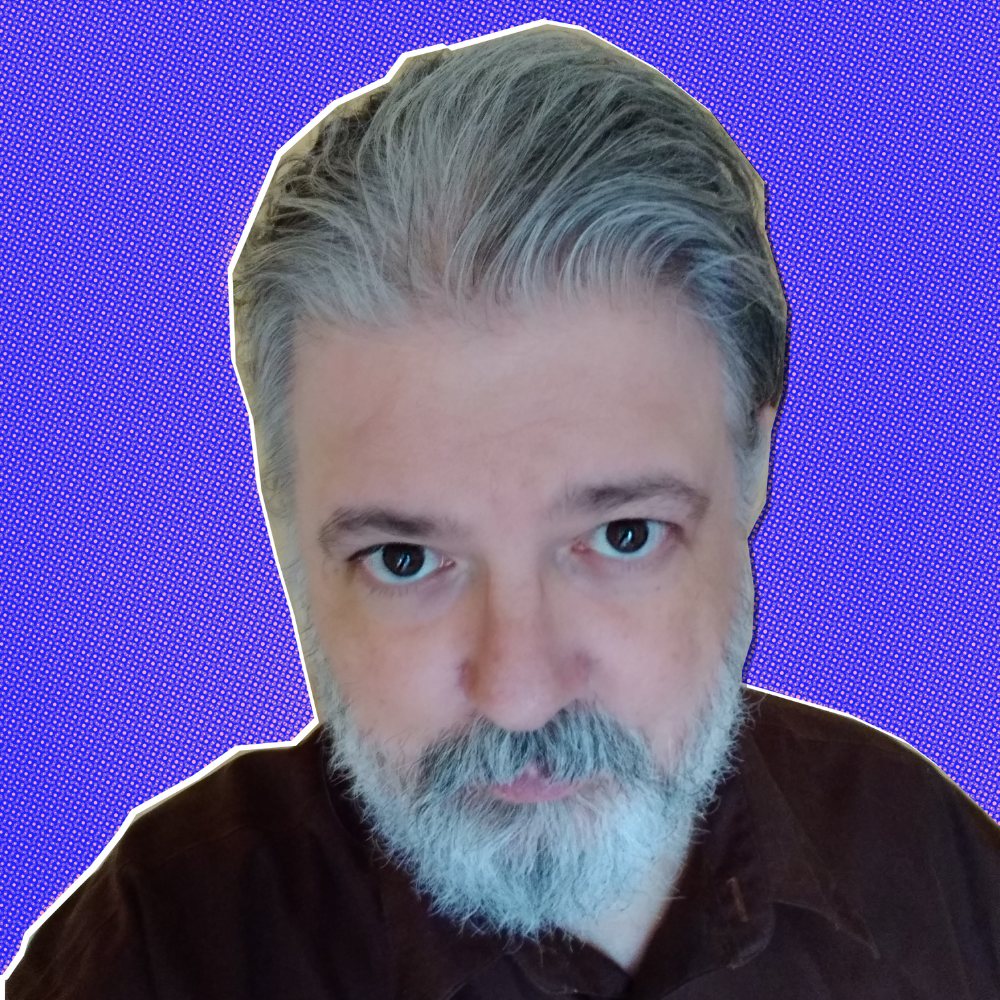 Russ Kick is responsible for Rise for Animals’ open records requests at the state level. Russ has filed thousands of public-records requests since 2002, when he started the transparency website The Memory Hole. He runs the follow-up site, AltGov2, and its spin-off, Animal Info Sanctuary.

Russ’s biggest victories include getting Pentagon-banned photos of flag-draped military coffins via FOIA, posting MLK’s entire FBI file (16,000+ pages), reposting thousands of animal-welfare documents the USDA suddenly deleted, successfully pressuring the National Archives to change its records-retention process, and breaking the news that ICE wanted to destroy all documents about the deaths and rapes of people in its custody.

A Vanderbilt doctoral drop-out (public policy), he’s written five books and edited twelve anthologies, including The Graphic Canon series and You Are Being Lied To.