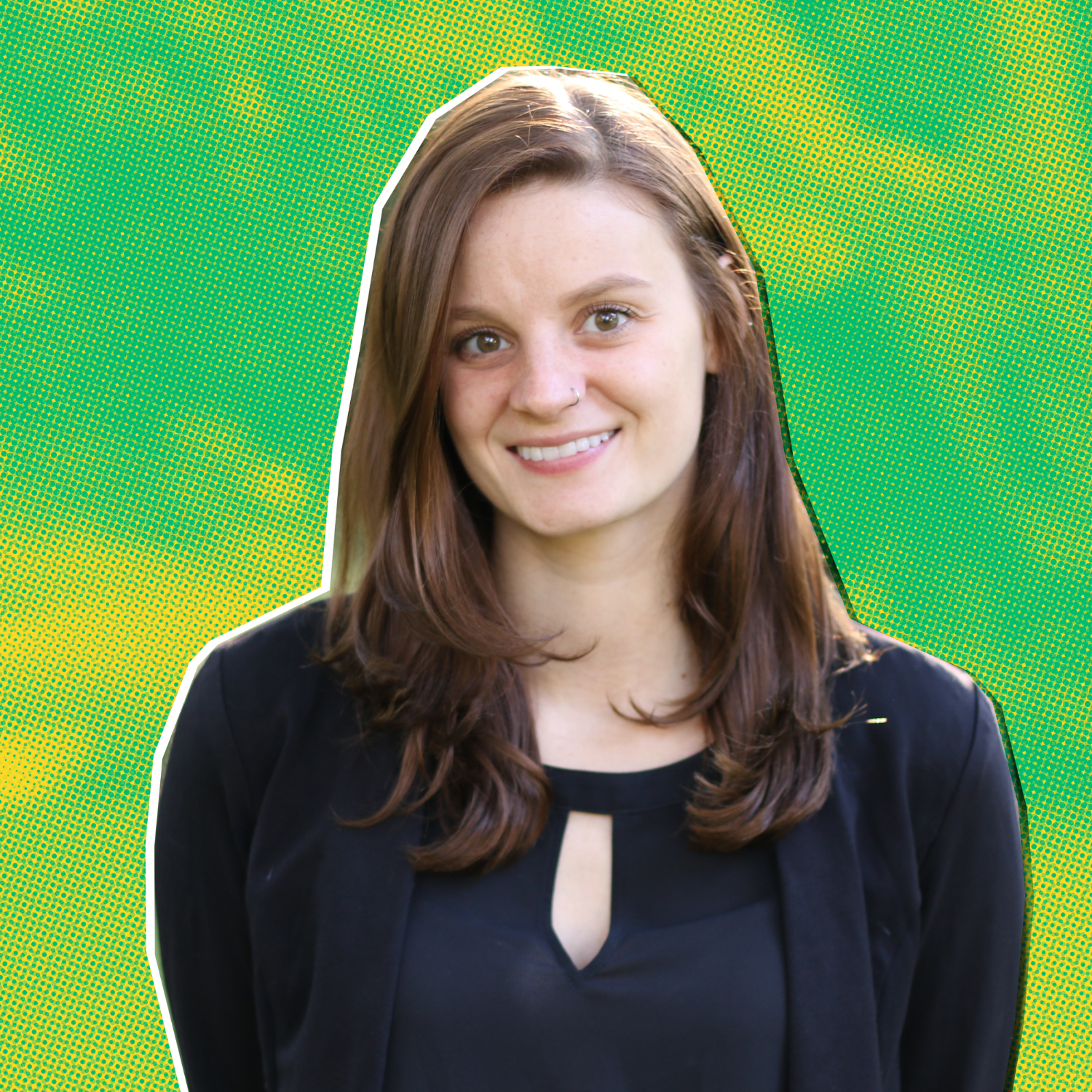 In support of Rise for Animals’ legislative efforts, Frances helps articulate the findings of these documents to Congressional staff in pursuit of legislative changes to end animal experimentation.

Frances received her B.A. from Indiana University in 2014 and her J.D. from Lewis & Clark Law School in 2019. During law school, Frances was Editor-in-Chief of Lewis & Clark’s Animal Law Review.