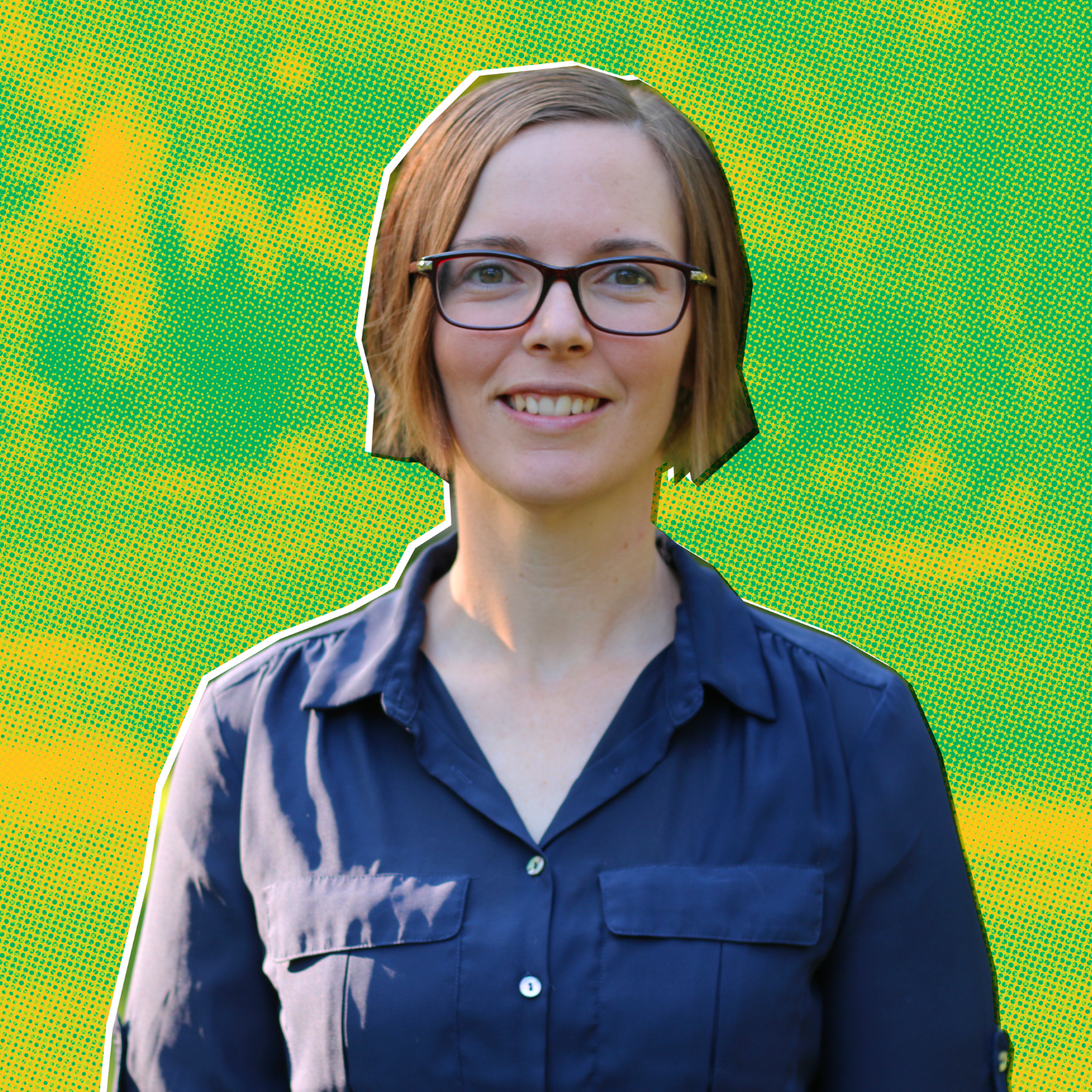 Amy Meyer is the Director of Grassroots Organizing at Rise for Animals. Amy became a grassroots activist in 2005, and together with other activists and organizations has led several successful campaigns, including banning horse-drawn carriages from the streets of Salt Lake City, defeating Utah’s Ag-Gag law, and ending pound seizure in Utah. She has coordinated thousands of volunteers through her activism and work with nonprofits to produce large demonstrations, marches, festivals, and meaningful humanitarian projects.

Amy is a Board Member of Utah Animal Rights Coalition and a GenR Leadership Committee member for the International Rescue Committee in Salt Lake City. She holds a Bachelor of Science degree in Environmental Studies and Gender Studies from the University of Utah.